The visual is a reminder of his loved ones while he’s away.

Back in December, YFN Lucci dropped off his Wish Me Well 3 project. His latest offering is his official video for “I Gotcha,” a sentimental cut about loyalty. On the track, Lucci raps as scenes of him with his loved ones flash across the screen:

Look, all this fame got me going through it. Ever since I felt pain, I’ve been numb to it. I been hearing what you saying, but I know you won’t do it./ Everybody saying they praying, but is it all good?/ Look, I got this monkey on my back, and I’m sick and tired of hearing the words “I gotcha.”/ If I ever said them word you know. The hardest thing bout going away, is being without you. Yeah, you know its hard to be without you. 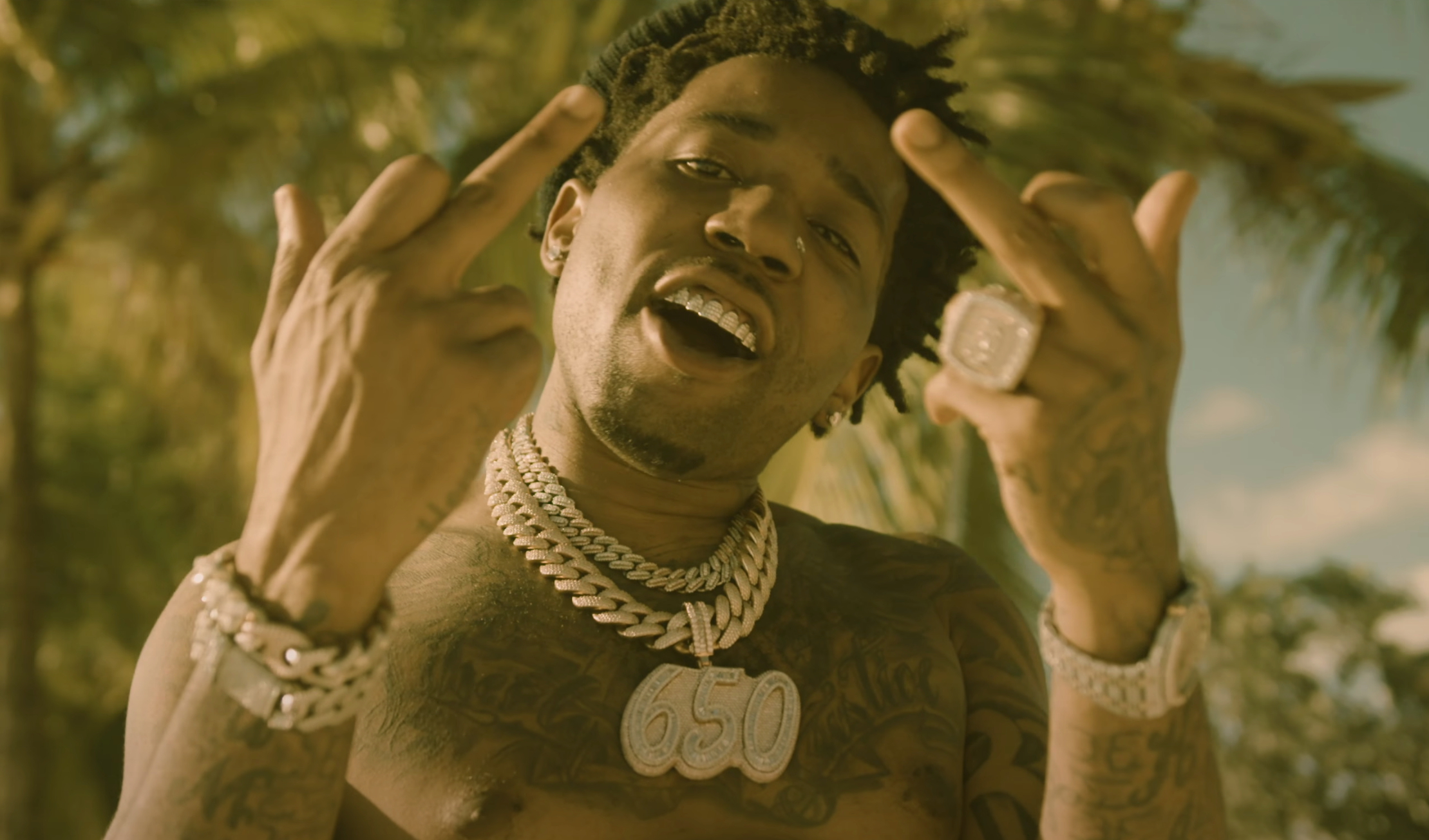 YFN Lucci blessed his fans with his latest body of work last year, the aforementioned Wish Me Well 3 which is the latest installment in a series previously released in 2014 and 2016. The project sees 21 tracks and additional features from Boosie Badazz, Rick Ross, Jeezy, Yo Gotti, Mozzy, Jackboy, Yungeen Ace, and more. He also recently dropped off a new visual from said project for “Wet (Remix)” (an upgrade of “Wet [She Got That...]”) featuring Mulatto. He recently hopped on OMB Peezy’s new “Hustle” track alongside Yungeen Ace.

A quick scroll under the comments of the new “I Gotcha” will show countless “Free Lucci” posts. Unfortunately, YFN Lucci’s year didn’t start off on the right foot. The rapper recently turned himself in to authorities over his reported involvement in a fatal shooting that took place before the new year and is currently being held in Fulton County Jail. His attorney, Thomas Reynolds, made a statement to CNN regarding the matter at hand:

“The presumption of innocence is a fundamental constitutional right for every citizen. Beyond this, we have no further comment at this time.”

Be sure to watch YFN Lucci’s new music video for “I Gotcha” down below.