The hard-hitting cut can be found on EST Gee’s ‘I Still Dont Feel Nun’ project.

Last year, EST Gee delivered two projects for his fans — March’s Ion Feel Nun and December’s sequel I Still Dont Feel Nun, altogether dropping 27 dope cuts with a slew of features from Sada Baby, Yo Gotti, Kevin Gates, YFN Lucci, Moneybagg Yo, fellow Louisville star Jack Harlow, and more. This week, he continues that momentum with a new visual for the I Still Dont Feel Nun standout “Members Only,” which sees an assist from 42 Dugg and sees the collaborators keeping things street over catchy, Midwest-styled production courtesy of Dubba-AA and Greedy Money: 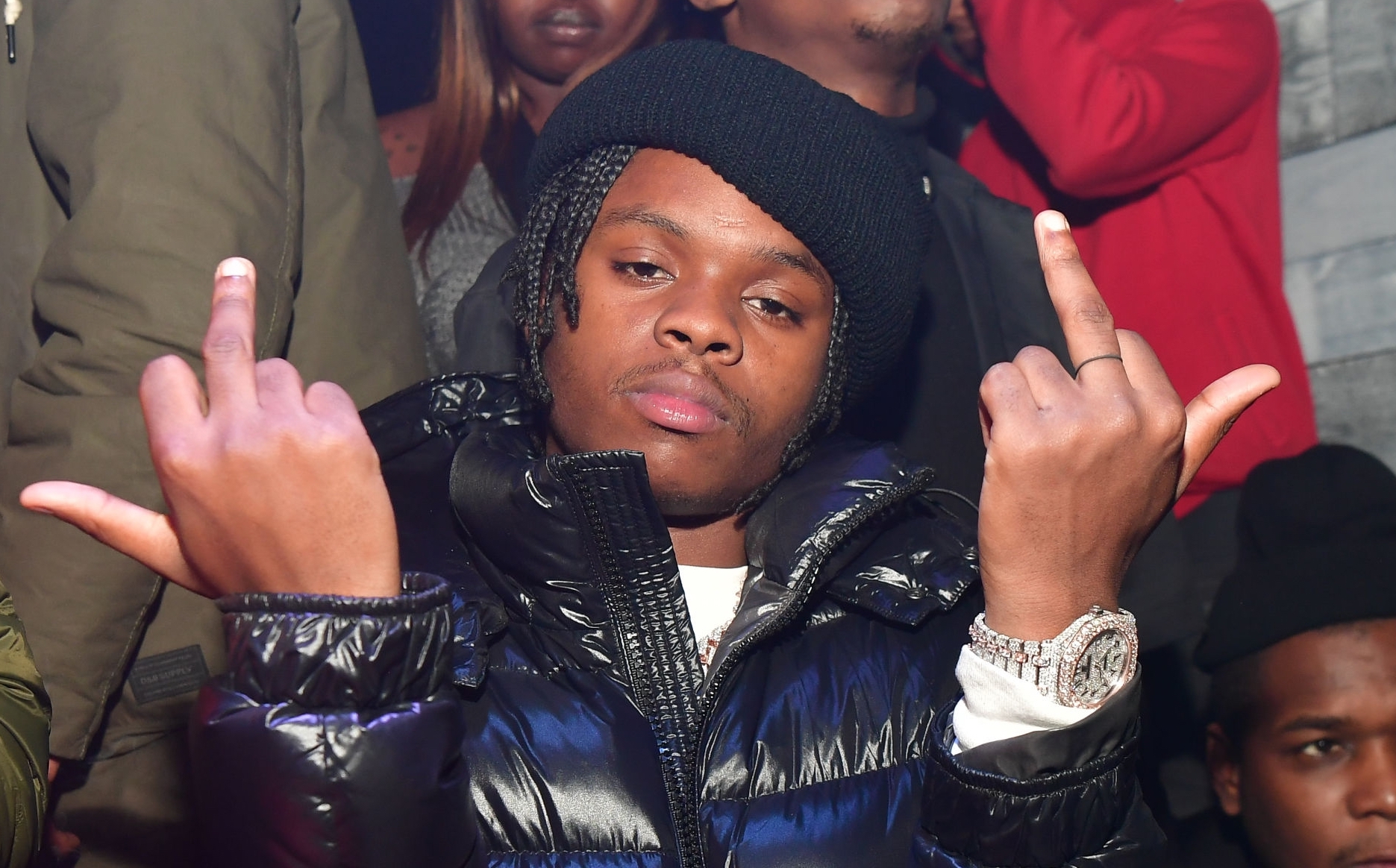 The visual comes courtesy of Diesel Films and sees EST Gee and 42 Dugg mobbing super heavy in different locations of an unknown residence, flashing stacks of money, jewelry, and other signs of the rappers’ success in the game.

EST Gee’s journey to the present was nothing short of struggle. In addition to catching a trafficking charge in 2016 and facing a decade in prison, the Kentucky rapper also found himself fighting for his life after being shot five times in 2019 — including once in the eye. Added to that, he lost both his mother and brother last year, making for tragic losses that’s extremely difficult for anyone to endure. Thankfully, the Everybody Shine Together star has continued to move forward in his life and career, which is surely an inspiration to many.

Press play on EST Gee and 42 Dugg’s “Members Only” video below. If you missed it, you can also check out the aforementioned I Still Dont Feel Nun project.