Yo Gotti becomes “like Santa Claus” for his neighborhood.

Yo Gotti is getting into the Christmas spirit. Today, fans get to check out a new visual from the Memphis veteran for “Wish List,” which is produced by CuBeatz and Ben Billions and sees him detailing how the holiday are for him and his stomping grounds:

Shot by GT Films, the video is centered around a busy apartment building, where Yo Gotti can be seen in Kris Kringle gear with his luxury cars. Around him and throughout, the residents roll dice, shoot at would-be thieves, and handle what’s presumed to be drug deals. Later on, Gotti shows up with a truck full of toys and other dope gifts for the awaiting children. 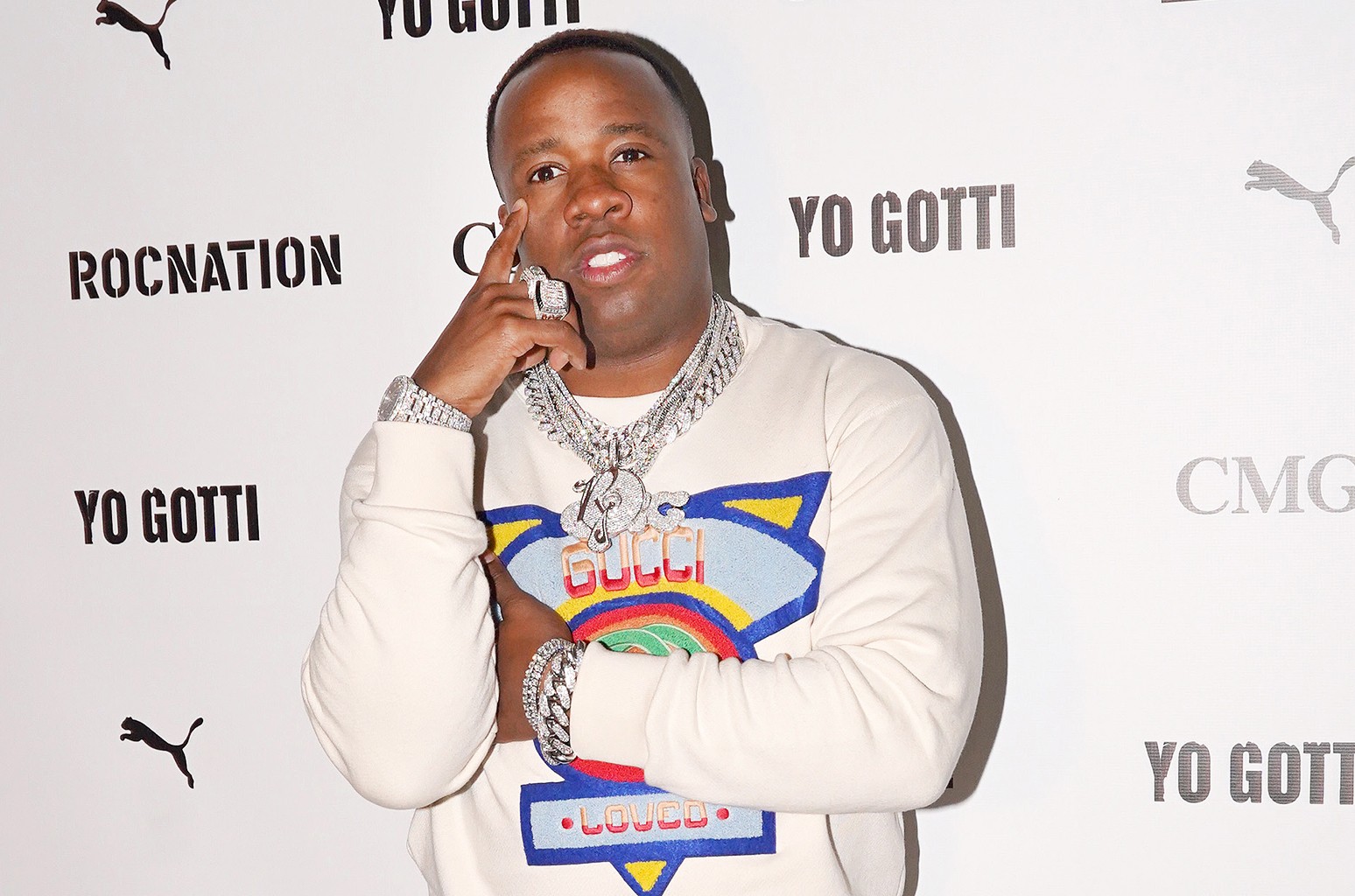 Aside from the loose singles “Recession Proof” and “Stay Ur Distance,” “Wish List” follows the January release — and Yo Gotti’s ten studio LP — Untrapped, which contained 15 tracks and additional features from A Boogie Wit Da Hoodie, Ty Dolla $ign, Lil Baby, Lil Uzi Vert, Megan Thee Stallion, Moneybagg Yo, Rick Ross, Blac Youngsta, and Estelle. Untrapped also earned Gotti his fourth consecutive top ten on the Billboard 200 thanks to 35,000 album equivalent units sold during its first week of release. In addition to his own work, Gotti spent 2020 providing assists for other tracks, including Destructo’s “Bandz,” 42 Dugg’s “Not A Rapper,” YBN Nahmir’s “Pop Like This,” Jeezy’s “Back,” Rylo Rodriguez’s “For Me,” and Wheezy’s “Guillotine.”

Get into the holiday cheer and press play on Yo Gotti’s “Wish List” video below. In related news, Gotti is said to be putting the final touches on the tenth installment of his Cocaine Muzik series — hopefully, that will make landfall at the top of the year.