The rapper and Skylar Diggins-Smith sent a letter to the U.S. Attorney General about Vauhxx Booker’s attack.

Yo Gotti and WNBA athlete Skylar Diggins-Smith have sent a letter to U.S. Attorney General William Barr, urging him to prosecute and investigate the attempted lynching of a Black man as a federal hate crime. The letter refers to an attack by a group of white men against activist Vauhxx Booker, which occurred on July 4 in Indiana.

“We write to you about a recent hate crime that took place in Indiana which has outraged and appalled Americans nationwide: the attempted lynching of Vauhxx Booker,” the letter begins. “...The attackers used numerous racial slurs, and Mr. Booker distinctly heard at least one of them say “get a noose” — a threat that conjures up the brutal murder of thousands of Black Americans since this country’s founding, exactly as the attackers intended.”

Yesterday (July 20), two white men were charged with felonies for their involvement in the attack, including charges of battery, intimidation and criminal confinement. However, Yo Gotti and Diggins-Smith write that the charges “fail to treat the attack as [a] hate crime” and therefore “do not go far enough.”

“A violent, racist attack such as this, additionally, is a federal crime,” they write. “Because of this, the attempted lynching of Mr. Booker is not beneath your office’s notice. The opposite is true: the nationally-reported attempted lynching of a civil rights activist demands your attention and your full efforts to guarantee that justice is done, by prosecuting the people who attacked Vauhxx Booker for their violent hate crime, and all other charges that apply.”

Yo Gotti files lawsuit on behalf of mistreated Mississippi prisoners 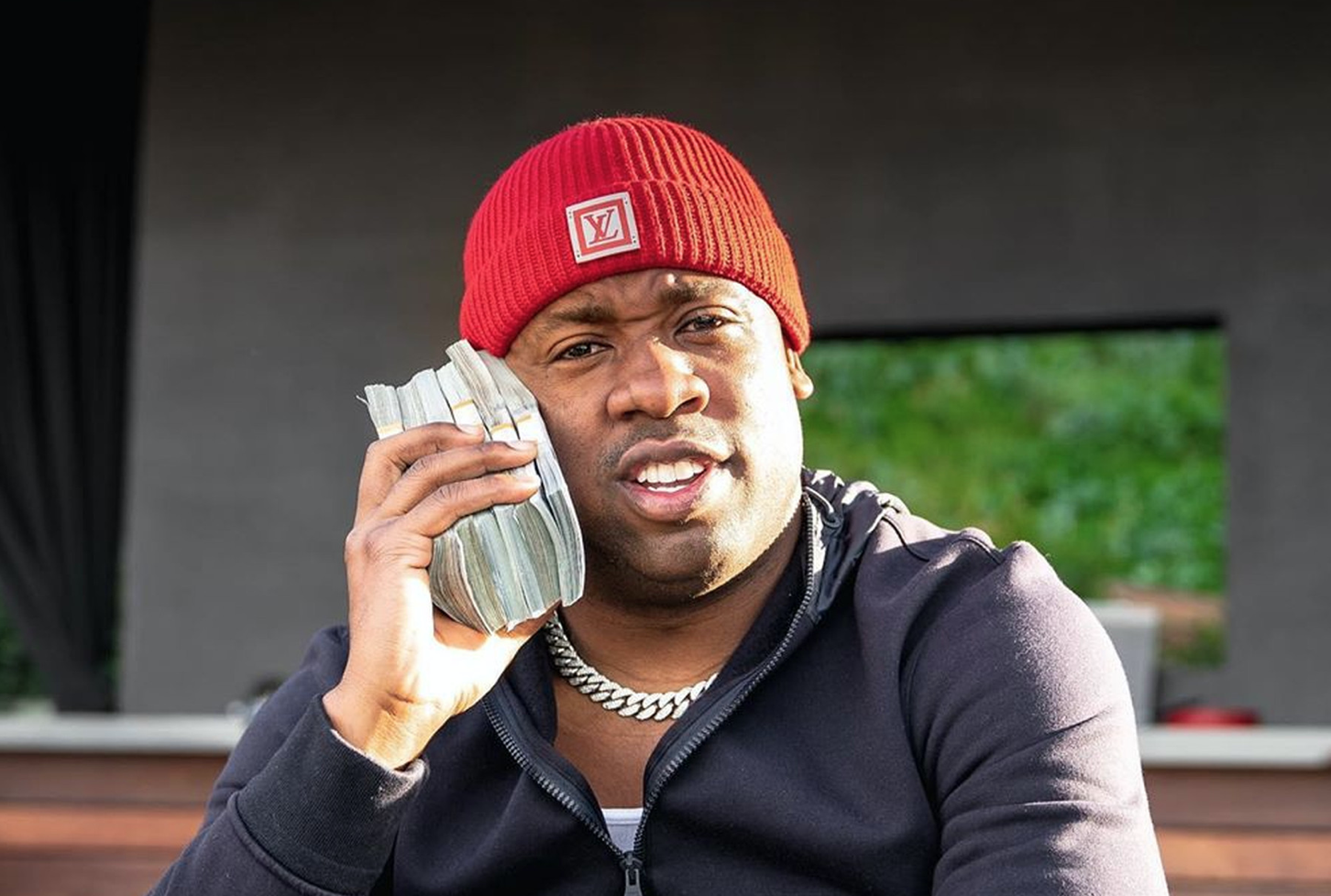 Beyond the letter, Yo Gotti, Diggins-Smith and Roc Nation’s Team ROC have also secured additional attorneys Joe Tacopina and Jordan Siev for Booker’s legal team in his pursuit of justice.

As reported by REVOLT, Vauhxx was attacked by a group of white men wearing Confederate memorabilia earlier this month near Lake Monroe. In recorded footage of the incident, one white man can be seen restraining Vauhxx while onlookers yell to let him go. In a detailed description of the attack on Facebook, Vauhxx said he heard one man yell, “Get a noose.”

Read Yo Gotti’s letter to A.G. Barr in its entirety below.