The July 4 attack was caught on camera.

Two white men have been charged with felonies for their involvement in the attempted lynching of Vauhxx Booker at Lake Monroe in Indiana. Prosecuting Attorney Erika Oliphant announced the charges in a press release.

Sean Purdy is charged with battery resulting in injury, criminal confinement and intimidation. All three charges are felonies. The intimidation charge is related to Purdy telling a friend to “get a noose” during the attack.

Jerry Cox is charged with felony battery resulting in injury, intimidation, aiding or causing criminal confinement and two misdemeanor counts of battery. Warrants have been issued for the arrests of both men. 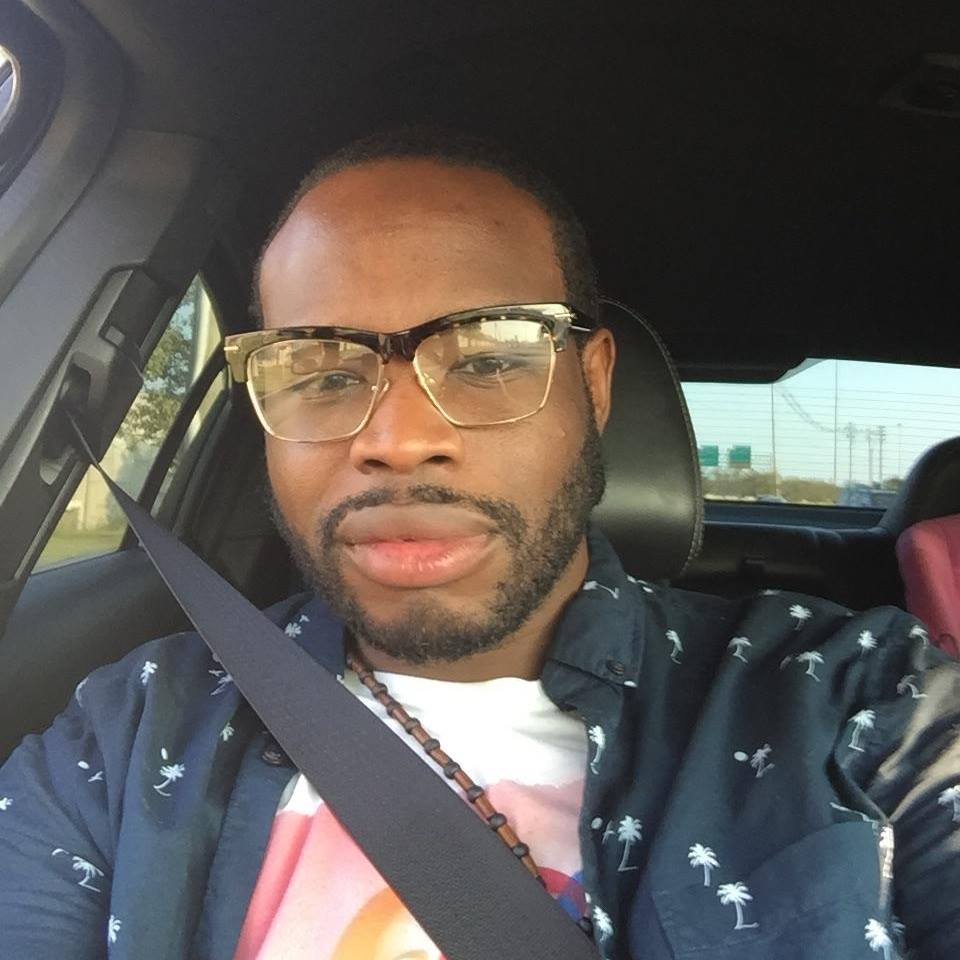 “After a review of the full and complete investigation by INDR Law Enforcement, the Monroe County Prosecutor’s Office believes that the above listed charges are supported by probable cause, that admissible evidence will be sufficient to support conviction beyond a reasonable doubt and that the decision to charge is in the interests of justice,” Oliphant said in a statement.

Booker took to Facebook to detail the July 4 attack. He said that he and some friends went to Lake Monroe to catch the lunar eclipse. A group of white men approached them and said that they were trespassing on private property. Booker was then informed that the men did not own the property. As they decided to leave, several more white men “quickly became aggressive” and told them to take the trail. Moments later, the men attacked Booker from behind and knocked him to the ground.

“I tussled with the two and another one joined in, then two more,” Booker wrote. “The five [men] were able to easily overwhelm me and got me to the ground and dragged me, pinning my body against a tree as they began pounding on my head and ripped off some of my hair, with several of them still on top of my body holding me down. At one point during the attack, one of the men jumped on my neck. I could feel both his feet and his full bodyweight land hard against my neck.”

Booker’s attorney says that the accused men need to be held accountable to send a message to others that this crime was illegal. “The prosecution of these individuals is necessary to send a clear and unequivocal message that hate crimes and acts of violence committed against men and women simply because of the color of their skin is not only illegal, but it is morally repugnant,” Attorney Katharine Liell said. “The accused men who are now starting to be held accountable did not see Mr. Booker as a human being. Rather, they saw him as an object upon which to express their hatred.”