Snoop Dogg gives us a ‘Funky Christmas’ on new EP

If there’s anyone in the holiday spirit, it’s Snoop Dogg. Mere weeks after the single “Doggy Dogg Christmas” comes a new track EP titled Funky Christmas, which features production from Fred Wreck and vocal assistance from October London. Staying true to the title, the short play is bringing some retro-funk to the celebration, as can be heard on the first track of the same name:

While “Funky Christmas” presents the turn-up, “The Greatest Gift” slows it down and provides a more laid-back, soulful feel, with October London handling lead duties: 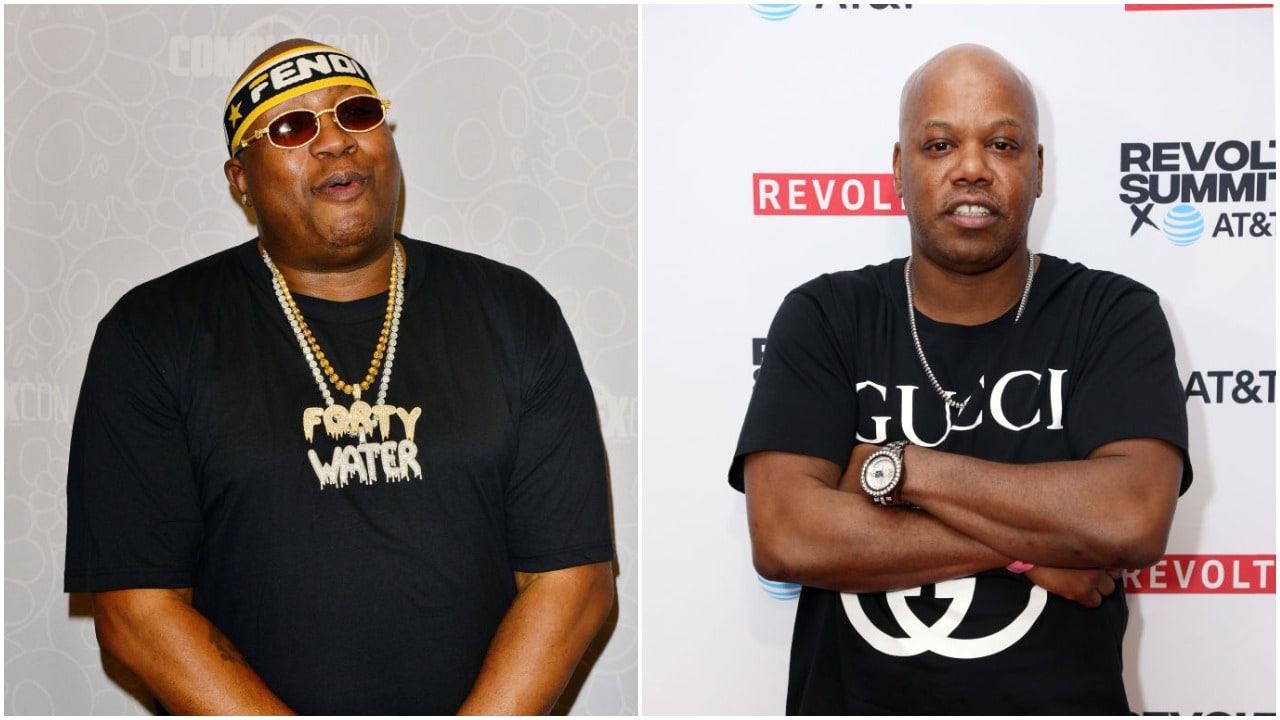 “Falling snow on trees, Christmas lights line the streets, presents here and there, all the joy of families here, but first I’ll let you know/

The greatest gift would be your love for Christmas, such a glorious time and our favorite wine, when the snow shall fall, in your eyes, the lights I see are twinkling, mistletoes hang from the ceiling.../”

This year has seen Snoop Dogg deliver loose cuts to the masses like the pandemic-themed “I Wanna Go Outside” and the heartfelt Nipsey Hussle tribute “Nipsey Blue.” In addition, he’s provided plenty of assists on songs like Blueface’s “Respect My Cryppin’,” Problem’s “Don’t Be Mad At Me (Remix),” YoungBoy Never Broke Again’s “Callin,” Dinner Party’s “Freeze Tag,” and Bootsie Collins’ “Jam On.” Snoop Dogg could also be seen going up “against” DMX in one of the most memorable episodes of “Verzuz,” which even ended with a dope freestyle from the two hip hop legends. Currently, Snoop is said to be putting the finishing touches on his eighteenth studio LP, Take It From a G.

Pull up to the fireplace and press play on Snoop Dogg’s Funky Christmas below.