The trio’s new album ‘Summer Of Sam’ drops at midnight.

This Friday (October 16), Xzibit, B-Real, and Demrick — collectively known as Serial Killers — will release their new album Summer of Sam, the official follow-up to 2018’s Day of the Dead EP. Before the official release, the trio give the fans two singles to enjoy — the straight-to-the-point “Quarantine” and the Snoop Dogg-assisted “Triggered,” the latter of which is perfect for the current anti-establishment environment many of us are in right now:

“Now look me right in the eye, it ain’t no killing me God, I’m here to fight ‘til the enemy die so tensions are high, Infinity Stone Thanos, I’m ain’t marchin’ with candles, I ain’t standing in line, you motherf***ers is vicious/ 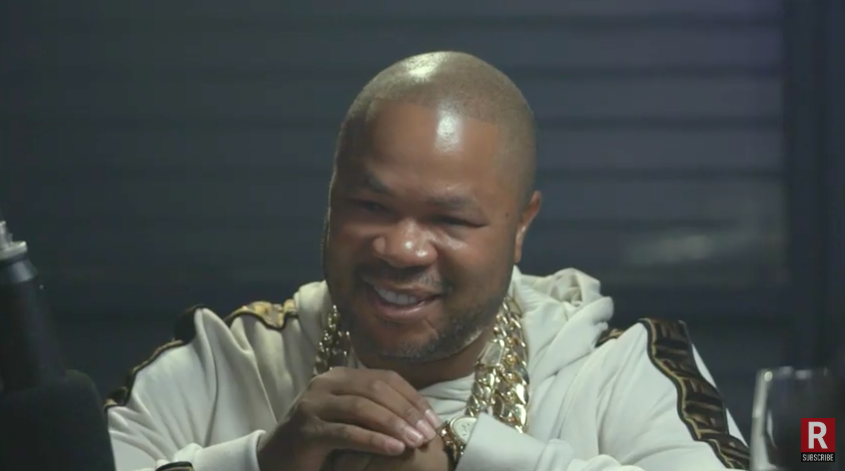 This s*** is all by design, I put my back to this wall, because divided we fall, but altogether we raw, because independence is taken when we dump and let off, until them tanks roll in, followed by National Guard.../”

Xzibit, B-Real, and Demrick first delivered their first super-collaborative release Serial Killers back on Halloween in 2013. That mixtape saw 14 cuts and additional assists from Kurupt, Jon Connor, Hopsin, Goldie Locc, and more. That was then followed by the aforementioned Day of the Dead EP, another Halloween drop that contained seven new hard-hitting cuts from the west coast collective.

Fans can press play on both “Quarantine” and “Triggered” below. Also included is the official tracklisting for Summer of Sam — in addition to Snoop’s contribution, the forthcoming project will see contributions from Kharmony Fortune, DJ Quik, Busta Rhymes, and Jahsee.