“It’s time for ya’ll to drop those ballots like they’re hot — in your local drop box,” Uncle Snoop said.

Snoop Dogg is encouraging voters to drop off their mail-in ballots like they’re hot. The West Coast legend partnered with the Democratic National Committee for a new advertisement last week called “Drop It In The Box.” The 1-minute video uses Uncle Snoop’s 2004 classic “Drop It Like It’s Hot” and shows how voters can cast their mail-in ballots through local drop boxes.

Directed by Chris Robinson, the clip sees various people dropping off their ballots at official drop boxes and explaining why voting is important to them. One person quotes the late Rep. John Lewis by saying, “Let’s make some good trouble.”

Another woman adds, “The most important thing you can do to affect change? Vote!” 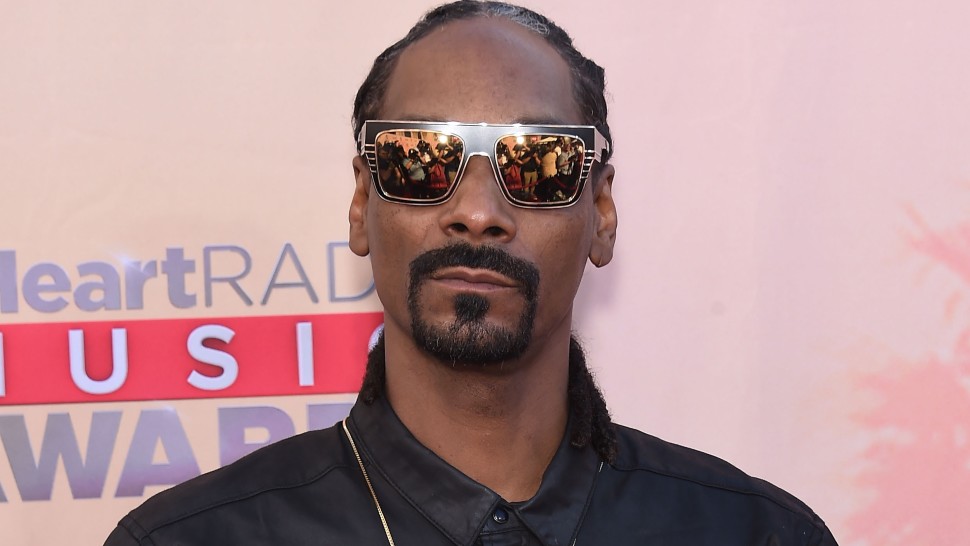 The ad directs viewers to iwillvote.com, a Democratic National Committee-affiliated website that provides voter registration information and can direct voters to their nearest drop box location.

In a statement provided to The Hill, Snoop explained why he chose to be a part of the new campaign.

“This is the most important election of our lifetimes and it’s my first time voting,” he said. “We need every single American to get out there and vote. It’s time for ya’ll to drop those ballots like they’re hot — in your local drop box. Vote early and let ‘em know our voices will be heard!” 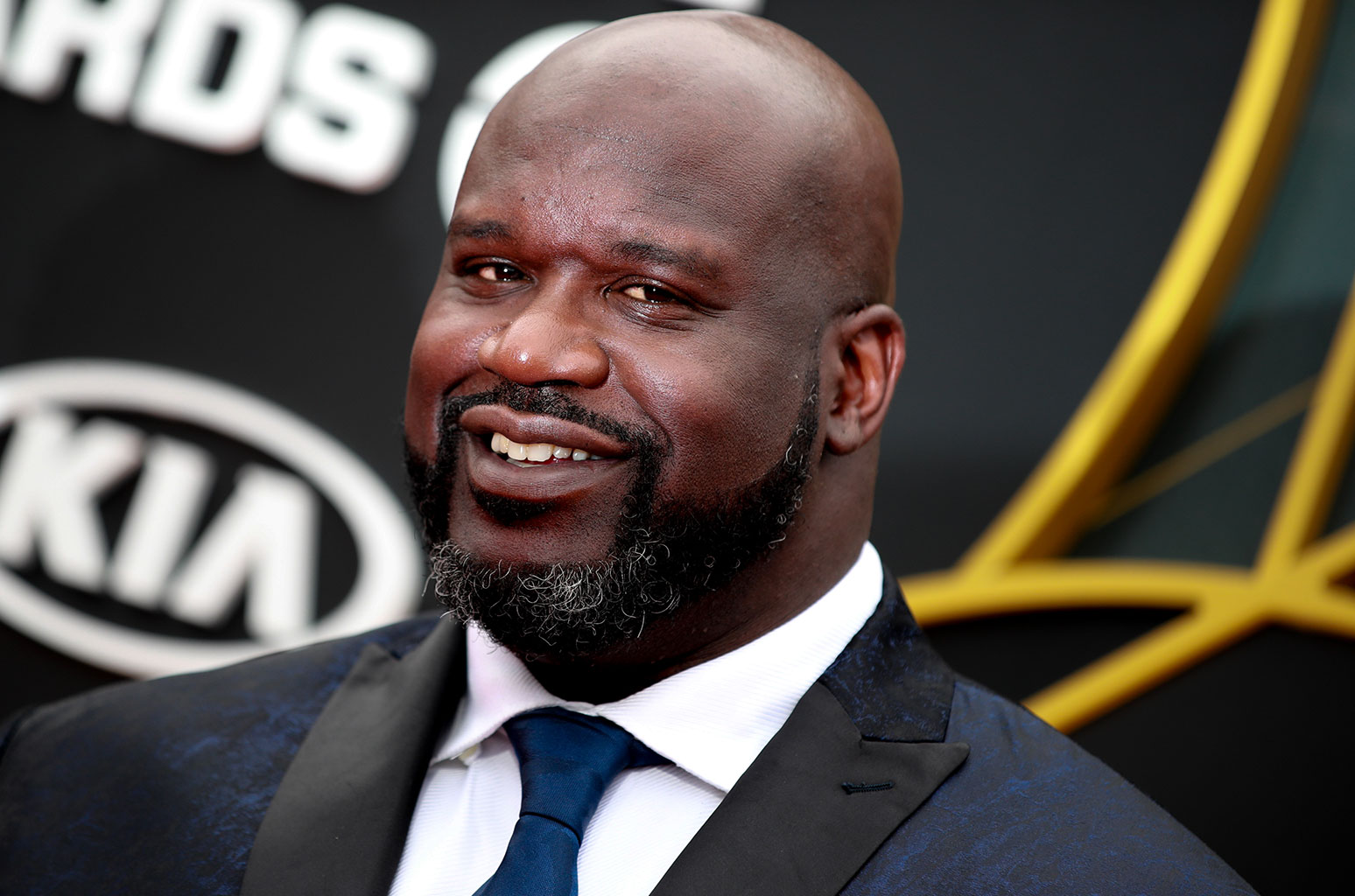 Snoop has been vocal about the importance of voting since announcing earlier this summer that he would be voting for the first time in the upcoming election. While appearing on “Big Boy’s Neighborhood,” the rapper explained that he had thought he wasn’t allowed to vote because of his criminal record.

“I ain’t never voted a day in my life, but this year I think I’ma get out and vote ’cause I can’t stand to see this punk in office one more year,” he explained, referring to Donald Trump. “For many years, they had me brainwashed thinking that you couldn’t vote ’cause you had a criminal record. I didn’t know that. My record’s been expunged, so now I can vote.”

Watch the new “Drop It In The Box” video below.