The hip hop legend breaks down his favorite holiday foods.

Snoop Dogg is no stranger to holiday-themed music, having previously released classic drops like “Santa Claus Goes Straight To The Ghetto” and the full-length body of work Christmas in tha Dogghouse. This year, he delivers more yuletide cheer in the form of “Doggy Dogg Christmas,” which sees the hip hop veteran rapping about the type of foods he’d enjoy on the holiday:

“Party, food in the blink of an eye, mistletoe, kiss this year goodbye, now it’s December, so remember, you can get anything you sent for, nachos, I’m stackin’ chips, singin’ carols with the click and a rack of ribs/ 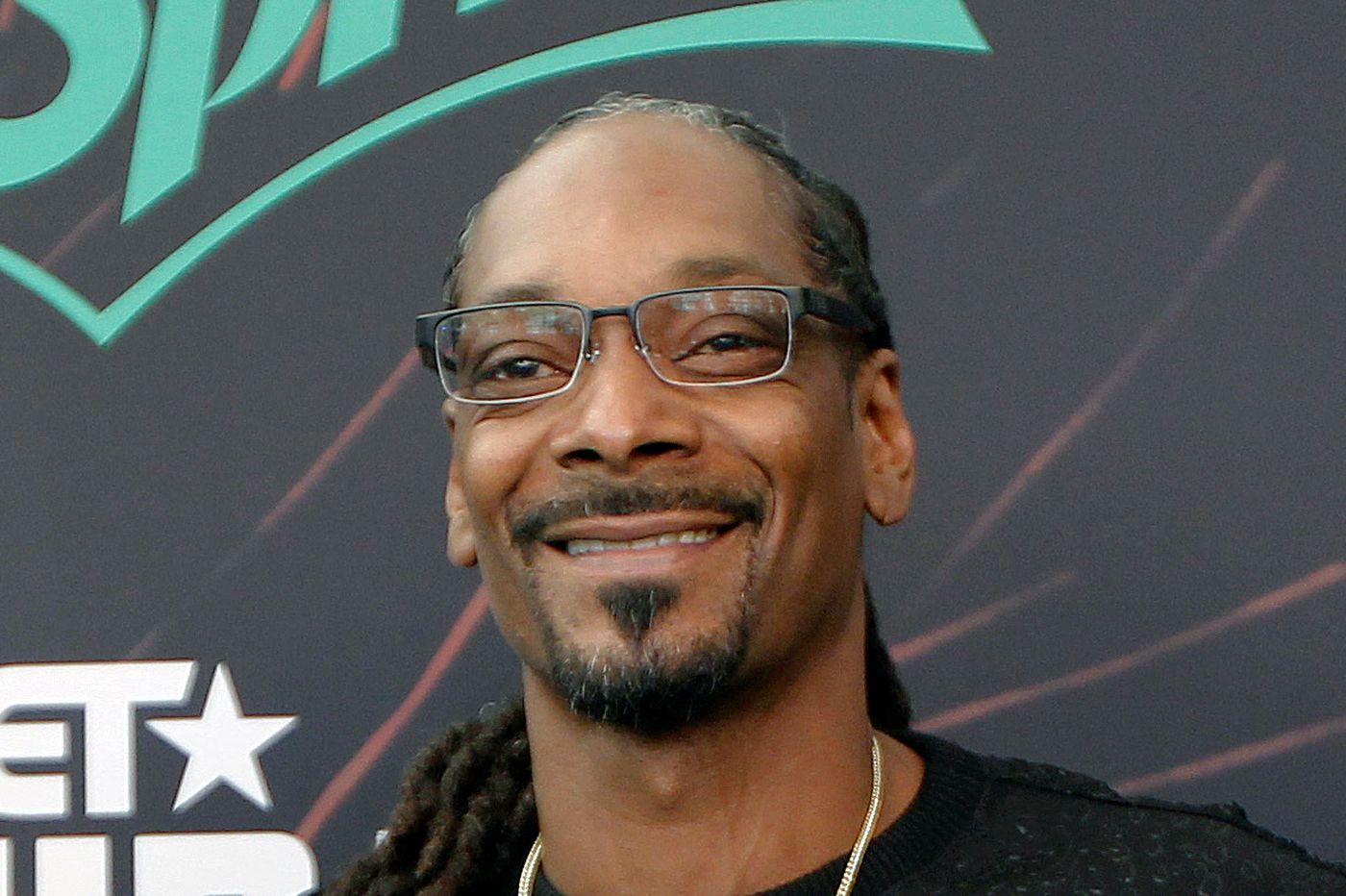 The gift of givin’ is what I’m in for, got tinsel wrapped around a spring roll, yep, hit the pad with my pad thai, bringin’ joy to the world, I’m that guy/”

This month also saw Snoop Dogg announcing what will be his eighteenth studio album titled Take It From A G, complete with a promo visual to match. The project will follow last year’s defiant release I Wanna Thank Me, which saw 22 cuts and additional appearances from Slick Rick, Swizz Beatz, Chris Brown, YG, Mustard, Wiz Khalifa, Trey Songz, the late Nate Dogg, and more. 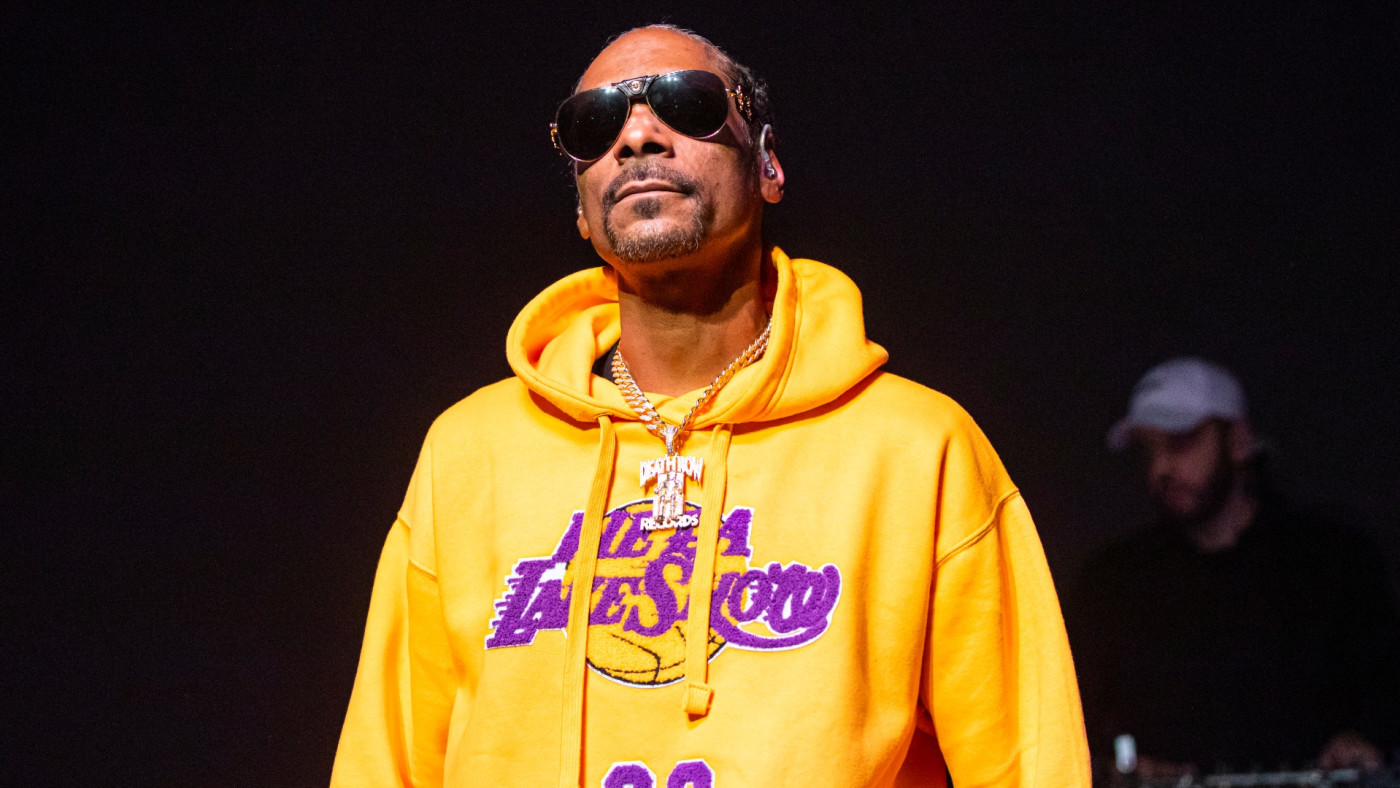 Always the life of the party, Snoop Dogg was recently in the news for his commentator duties during Mike Tyson’s well-publicized matchup against fellow boxing legend Roy Jones, Jr. (“This s--- is like two of my uncles fighting at the barbecue”). More specifically, his hilarious response to the results of the undercard matchup between Nate Robinson and Jake Paul earned laughs from fans and critics alike — he could be heard crying phrases like “Oh, my God, Lord have mercy!” and “Oh, Jesus!” during the televised knockout. He also performed his biggest hits during the event, making for what might have been all of the best moments that evening.