Jack Harlow releases debut album ‘That’s What They All Say’

This year has been a great one for many fresh faces in the industry. Kentucky rapper Jack Harlow had an impressive year with a lot of guest features after his standout hit “Whats Poppin” became one of the biggest hits to date. Shortly after, Harlow dropped the official remix with the legendary Lil Wayne, DaBaby, and Tory Lanez. The original and the remix, both peaked at number two on the Hot 100 Billboard chart. He continued his streak of success with records like “Tyler Herro” and “Moana.”

The Generation Now rapper has been at it since 2011 when he dropped his first mixtape, Extra Credit, and while Harlow has several EPs and projects under his belt over the years, his fans have been on his heels about his debut release, and it’s finally here! That’s What They All Say couldn’t have came at a better time.

For an artist to come into the game boasting such single-generated hype has become an increasingly common practice. In the album’s cinematic trailer, a soft-spoken Harlow reflects on how he “never wanted to be an avant-garde, niche artist that was over on the side and appreciated by some small community.”

“I want it all — I want to be big. My mom made me take a personality test when I was young and the biggest trait that came out was competitive.” He goes on to celebrate the nostalgic impact that music has had on him during his developing years, suggesting to a desire to follow suit for a new generation. “This is the first project I felt like a man, the other ones I think I felt like a boy a little bit. Ten years from now, I want people to look back on this album as a classic. I want people to look back on this moment as the moment I shifted everything.” 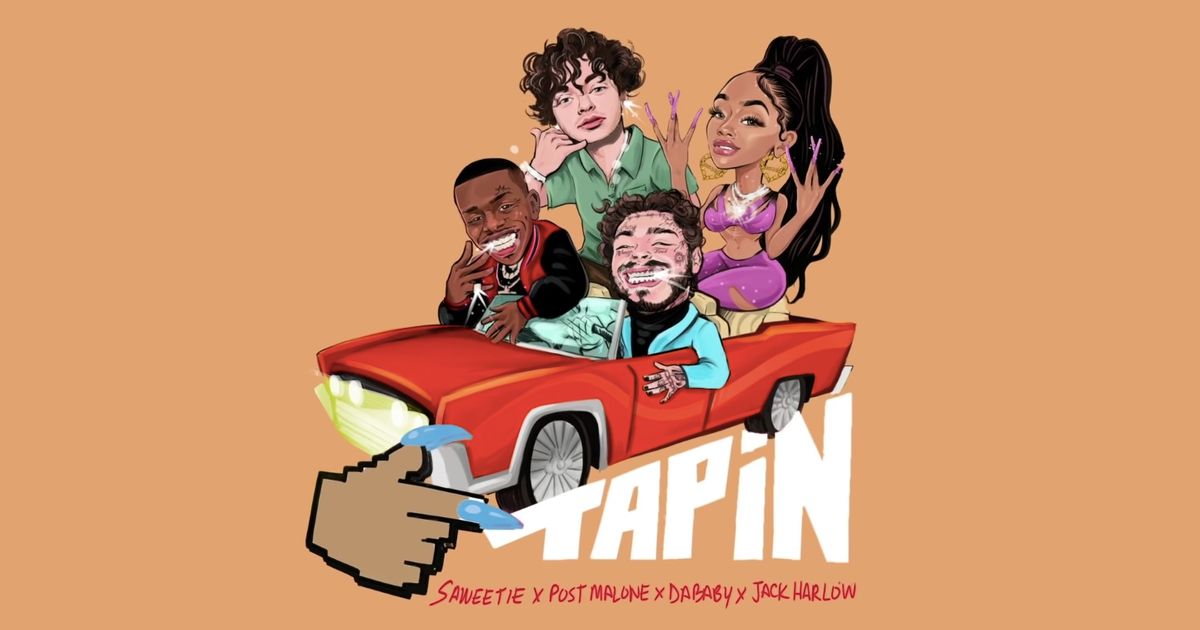 The 14-track effort includes features from Lil Baby, Big Sean, Chris Brown, Adam Levine, Bryson Tiller and more! Lend your ears to That’s What They All Say below.