The rapper drops a new track to celebrate his birthday.

At the top of this month, 42 Dugg dropped off his video for “Free Woo.” Now, he circles back around to release another single “Free Me,” which arrived just in time for the emcee to celebrate his birthday. On the song, the Detroit rapper flows about dealing with consequences:

My youngin’ caught a L, ‘course I’m makin’ that knife work’ cause ain’t no guns in that bitch. I seen a n***a get a L before he got his life. I know a n***a got a deal but then he got indicted. Ain’t no point in even fightin’, “Yeah, I did that judge.” After what happened to Doggy, bitch, I been back thuggin’. I can’t really talk on phones, just send five of ‘em for me. And I ain’t puttin’ paper on shit, I go handle ‘em for me. I’m from the East side, look up the street signs, we made it. 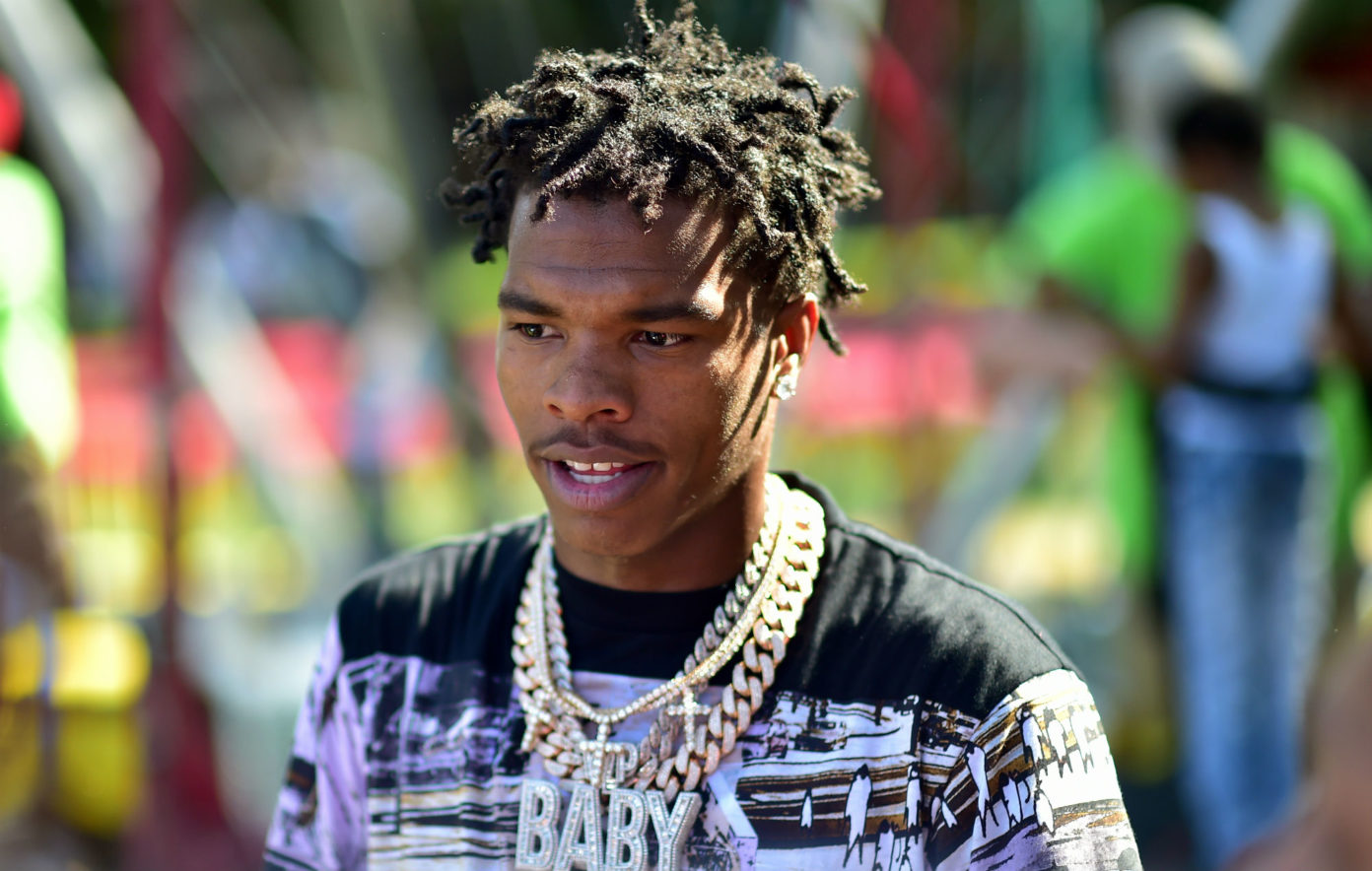 In June, Dugg also released a deluxe edition of Young & Turnt, Vol. 2, which added nine songs, including the remixes of “Habit” and “Hard Times” with Moneybagg Yo and DeJ Loaf, respectively. Earlier this year, 42 Dugg joined Lil Baby for a standout performance at this year’s BET Hip Hop Awards, giving the viewers a rousing rendition of their top ten single “We Paid,” the song that for sure earned Dugg a ton of well-deserved buzz this year. The collaboration appeared on the deluxe version of Lil Baby’s sophomore album My Turn.

In an interview from earlier this year, 42 Dugg reflects on what it was like having to go through the process of finalizing his project behind bars:

I was just making sure they were picking the right songs. It was hard being in there and thinking about the mixes and all that. I just had to trust [Yo Gotti] and them that they would get it right. I got out right before it came out, so I got to listen to a lot of it. I called Gotti and was like, “You gotta fix that.” I was happy with how it came out; I didn’t have too much to say about it. I just wanted to add a lot of mother---king songs. Every time I listen, I think, “I should’ve added this or I should’ve added that.”

Listen to 42 Dugg’s new single “Free Me” down below.