The duo pull off a Robin Hood caper in the DAPS-directed clip.

Historically, many of hip hop’s joint albums by heavyweight duos haven’t been much more than compilations by definition — a collection of quick-strike songs presumably meant to generate revenue through unit and tour sales. That’s not the case with Lil Durk and Lil Baby’s album The Voice of the Heroes, an 18-track body of work that sees additional appearances from Meek Mill, Travis Scott, Young Thug, and Rod Wave. Following the album’s release, the Chicago-to-Atlanta connection reveal a new visual for “How It Feels,” a rally cry for the marginalized and downtrodden that many of their listeners can relate to. 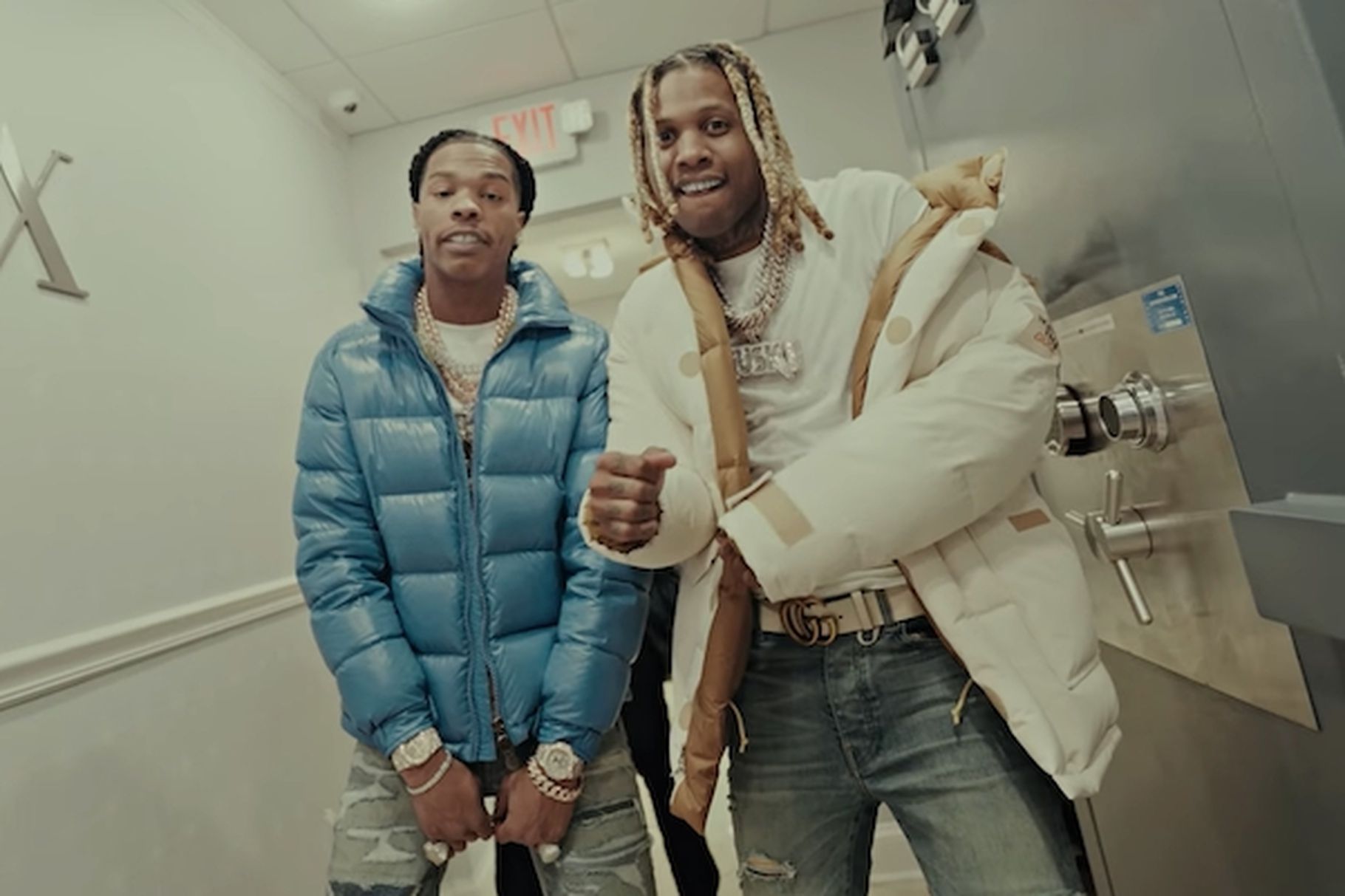 Directed the DAPS, the accompanying clip for the Noah Pettigrew, Section 8, and Chi Chi-backed offering is like something out of a James Bond flick, as the rappers can be seen pulling off a jewelry heist. It all goes down during high-end black tie auction, and — with the aid of a beautiful accomplice — Durk and Baby are able to complete the mission. At the end of the clip, the duo take the proceeds from the grab and supply that money to those in their community that need it. All-in-all, they truly are the voice of the heroes.

In related news, the album saw executive production from NBA All-Star James Harden, who’s formed a close relationship with Lil Baby over the past year. He released a statement in regards to his involvement on the project:

“The initial idea was to get the two together to make a few songs. But with their work ethic and undeniable talent here we are. ... Countless hours in the studio watching them create was an absolute privilege to say the least. They put the same work and dedication into their craft as I do. ... The Voice & The Hero two killers at the top of their game the collaboration only seemed right. I just hope the same impact they have on me, they have on world.”

Press play on “How It Feels” below.