Durk tweeted the sad news on Monday (May 31).

Turn Me Up Josh has passed away, Lil Durk confirmed in a tweet on Monday (May 31). The multi-platinum producer and engineer was signed to Winners Circle Entertainment and worked closely with Durk and many other rappers.

At the time of publishing, Winners Circle Entertainment has not released an official statement confirming Turn Me Up Josh’s passing. While details surrounding the producer’s tragic death are scarce, several fans, friends and former collaborators have paid their respects on Twitter and Instagram. Sonny Digital, Dougie On the Beat, Booka 600 and London Jae were just a few of the artists that offered their condolences on Monday. 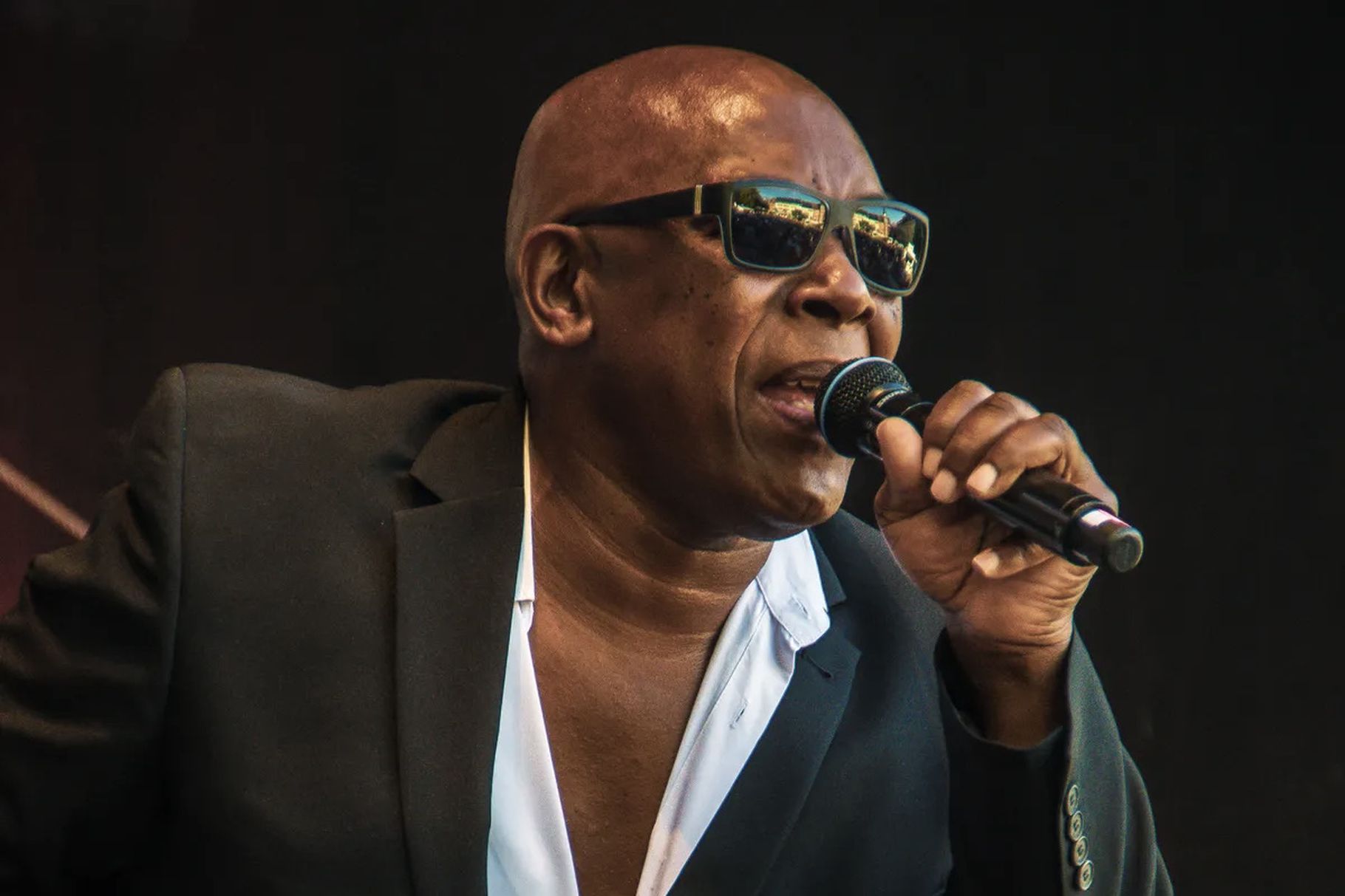 Lil Durk also shared several pictures of himself with Turn Me Up Josh on his Instagram Story. Sadly, Monday also marks the seven-year anniversary of the passing of his cousin, OTF Nuski. In another tweet, the Chicago native wrote, “Nuski gang.”

Turn Me Up Josh was heavily involved in the production behind Durk’s The Voice (Deluxe) edition. He has several major production credits across hip hop and has collaborated with the likes of Drake, Migos, Nipsey Hussle, DaBaby, Megan Thee Stallion, Kehlani and more. 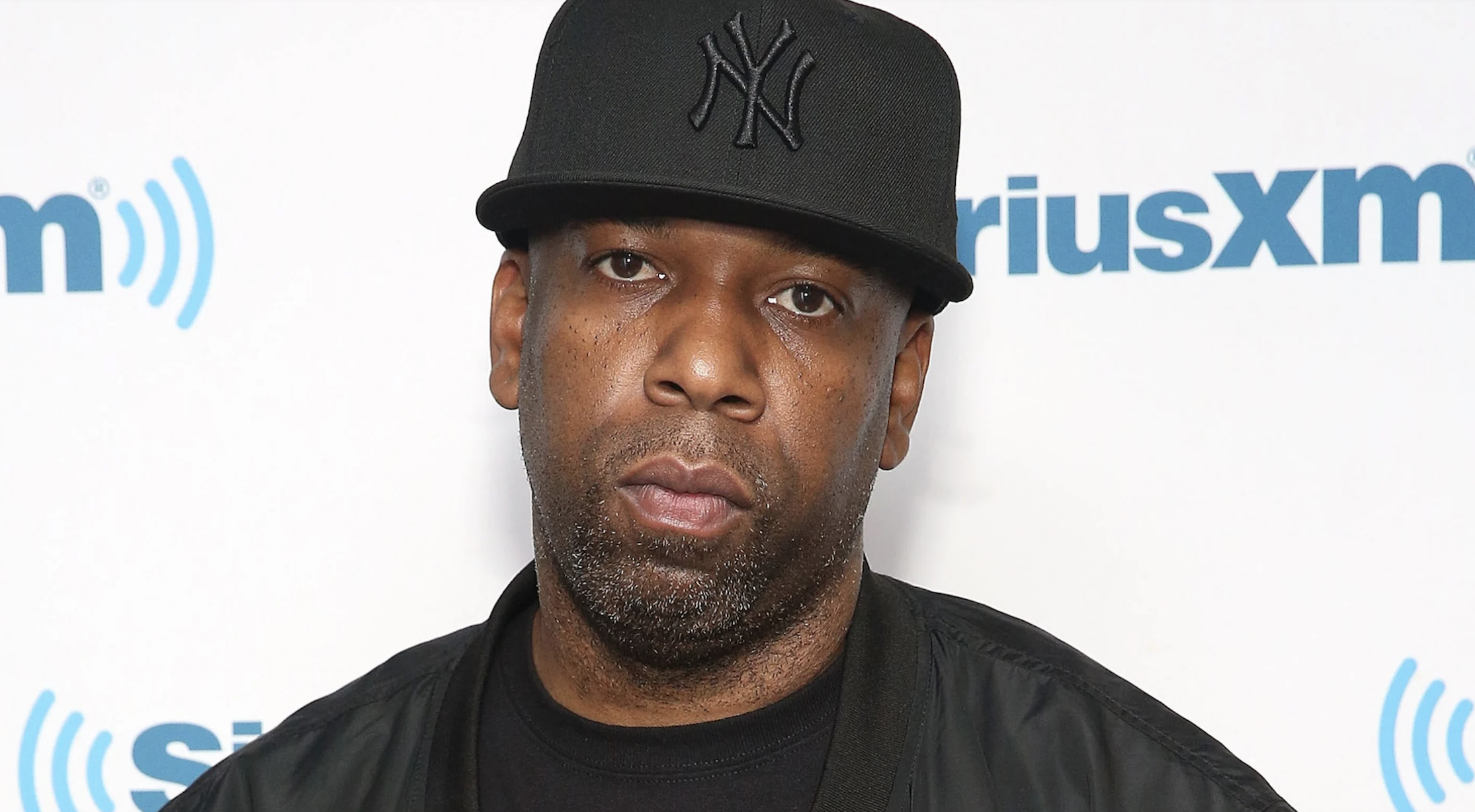 According to HipHopDX, Turn Me Up Josh is also expected to appear as a producer on Durk and Lil Baby’s upcoming joint effort, Voice of the Heroes, which is due out next month. Due to his recent success, Turn Me Up Josh was reportedly in the works to collaborate alongside Gunna, too.

We at REVOLT offer our condolences to Turn Me Up Josh’s family, friends and fans at this time. See Lil Durk’s tweet about his passing below.

Rip turn me up josh smh