John Davis, one of the real singing voices behind the notorious R&B duo Milli Vanilli, has passed away due to complications from COVID-19. Davis’ daughter Jasmin confirmed his death to CNN and other outlets on Thursday (May 27). He was 66 years old.

“Unfortunately my dad passed away this evening through the Coronavirus,” Jasmin wrote in a Facebook post earlier this week. “He made a lot of people happy with his laughter and smile, his happy spirit, love and especially through his music. He gave so much to the world! Please give him the last round of applause. We will miss him dearly.” 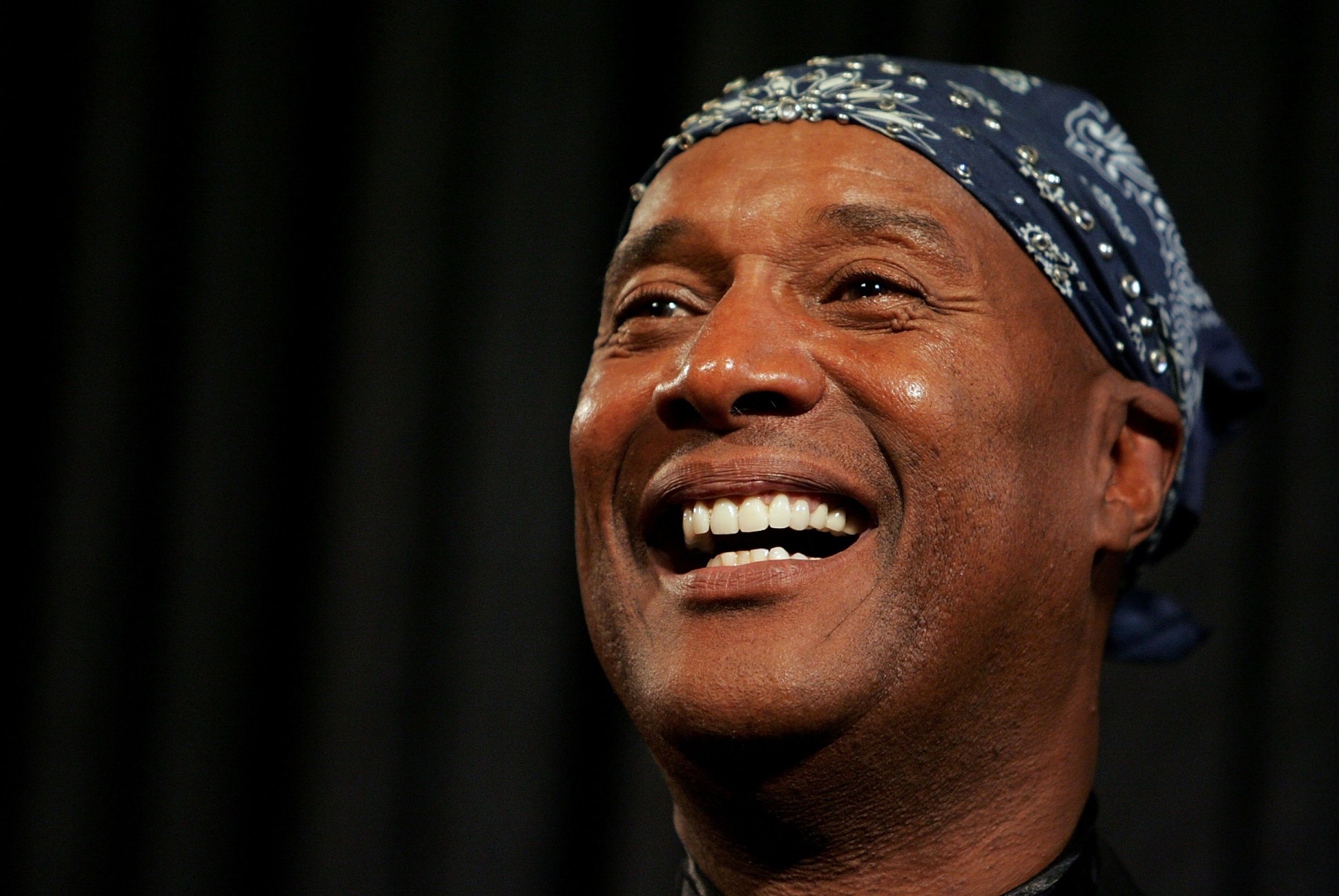 Davis was one of several ghost vocalists behind the Milli Vanilli duo, fronted by Rob Pilatus and Fab Morvan, which won a Grammy Award in 1989 for Best New Artist. However, the duo was ultimately forced to give up the award and faced several lawsuits after it was revealed that Rob and Fab had not actually sung any of their hit records.

Instead, the pair’s music, including their widely successful Girl You Know It’s True album, was sung by other artists behind the scenes, including Davis. The scandal peaked when Milli Vanilli was performing live on MTV in 1989 and a track they were pretending to sing skipped on a loop. 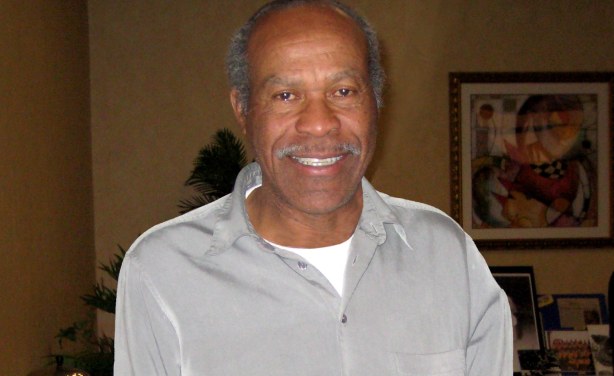 Davis went on to form The Real Milli Vanilli with some of the duo’s other ghost singers. He also sang with stars like Luther Vandross, performed around the world and composed music for films.

“Last night we lost a father, a brother, a grandfather, a friend... and [a] one of a kind musician,” Jasmin wrote on a GoFundMe page for her father’s funeral. “We are deeply saddened by his passing and will miss him dearly, especially [his] smile and laughter.”

See some tributes to Davis from fans on social media below.

Thank U John Davis, the real voice of Milli Vanilli, for singing my song Blame It On The Rain. Sing in power

He was best known for being one of the vocalists on songs recorded by Milli Vanilli. pic.twitter.com/keWBGD89YP

John Davis, one of the real singing voices behind the pop duo Milli Vanilli has died at the age of 66 after a battle with COVID-19. pic.twitter.com/LDkFjLs2yH