The collaboration can be found on Durk’s ‘The Voice (Deluxe).’

Back in December, Lil Durk unveiled his sixth studio LP The Voice, which saw 15 hard-hitting cuts and additional features from Booka600, YNW Melly, Young Thug, 6LACK, and the late King Von, who Durk’s body of work pays tribute to throughout. As with previous efforts, The Voice was a success for the Chicago star — following a top 50 entry on the Billboard 200 from a single day’s worth of sales, the album peaked at number 3 on the aforementioned chart thanks to 66,000 album equivalent units sold in its second week. The following month, Durk kept that momentum going with a deluxe edition of The Voice, adding on 12 additional tracks — that upgrade managed to push the project to number two, further proving just how important Durk is to the culture.

This week, Durk pulls from The Voice (Deluxe) and delivers a new visual for “Should’ve Ducked,” a Prod. By Mo, NOM, DJ FMCT, and DJ Bandz-backed effort that reunites him with past collaborator Pooh Shiesty. As expected, the two artists rap about different topics relating to the streets: 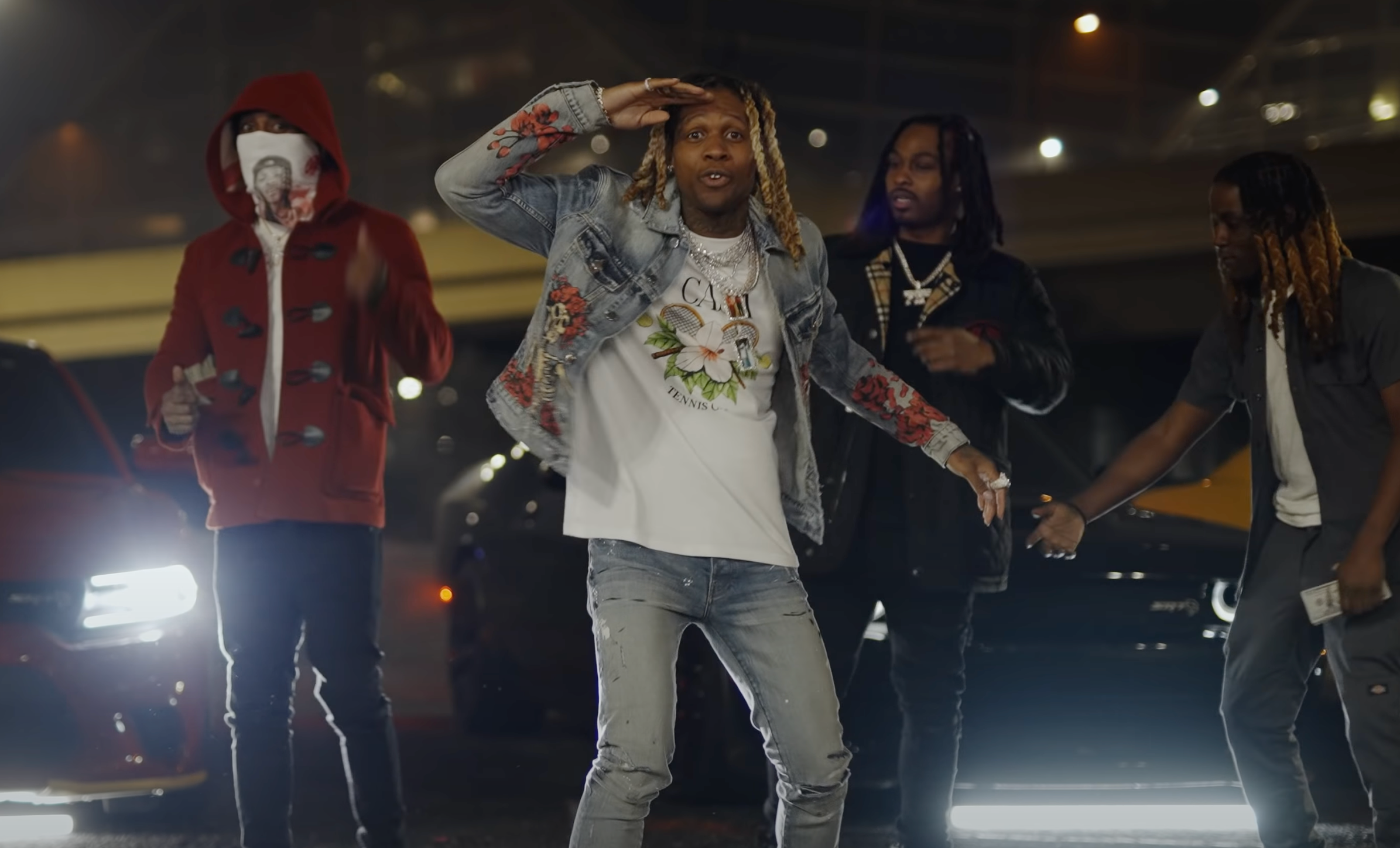 “Throw that mask on, when you jump out first, you better blast, V. don’t like slow shit, on hits them switches, fast, ain’t gon’ lie, the city hot with strikers, they don’t last, when you pop in with your killers, you better check your gas, we don’t party on other blocks, they fuck with other opps, then come ‘round like you gang, that got your brother shot...”

Directed by Jerry Production, the accompanying clip is centered around Shiesty’s Cane Creek Apartments stomping grounds — a switch from Durk’s O Block neighborhood seen in the artists’ “Back In Blood” clip. Jewelry, money, and different vices are present while Durk and Shiesty mob heavy with their respective crews.