The Memphis-to-Chicago connection is taken from ‘A Gangster’s Pain.’

Last month, Moneybagg Yo released his fourth studio LP A Gangster’s Pain, which sees 22 dope cuts from the Memphis emcee and additional assists from Kaash Paige, BIG 30, Future, Tripstar, Jhené Aiko, Pharrell Williams, and more. The project also became Moneybagg’s first ever number one album on the Billboard 200, taking in 110,000 equivalent units during its first week out.

To date, fans have seen videos from A Gangster’s Pain for “Time Today,” “Hard For The Next,” “Shottas (Lala),” and “GO!” Looking to keep the momentum going, Moneybagg drops off another for “Free Promo,” a Keyz, Sheldon Ferguson, Javar Rockamore, YC, and Skywalker OG-produced effort that features Chicago stars Polo G and Lil Durk. The track sees the collaborators rapping about losses, backstabbers, and having to carry a thick skin due to their respective successes: 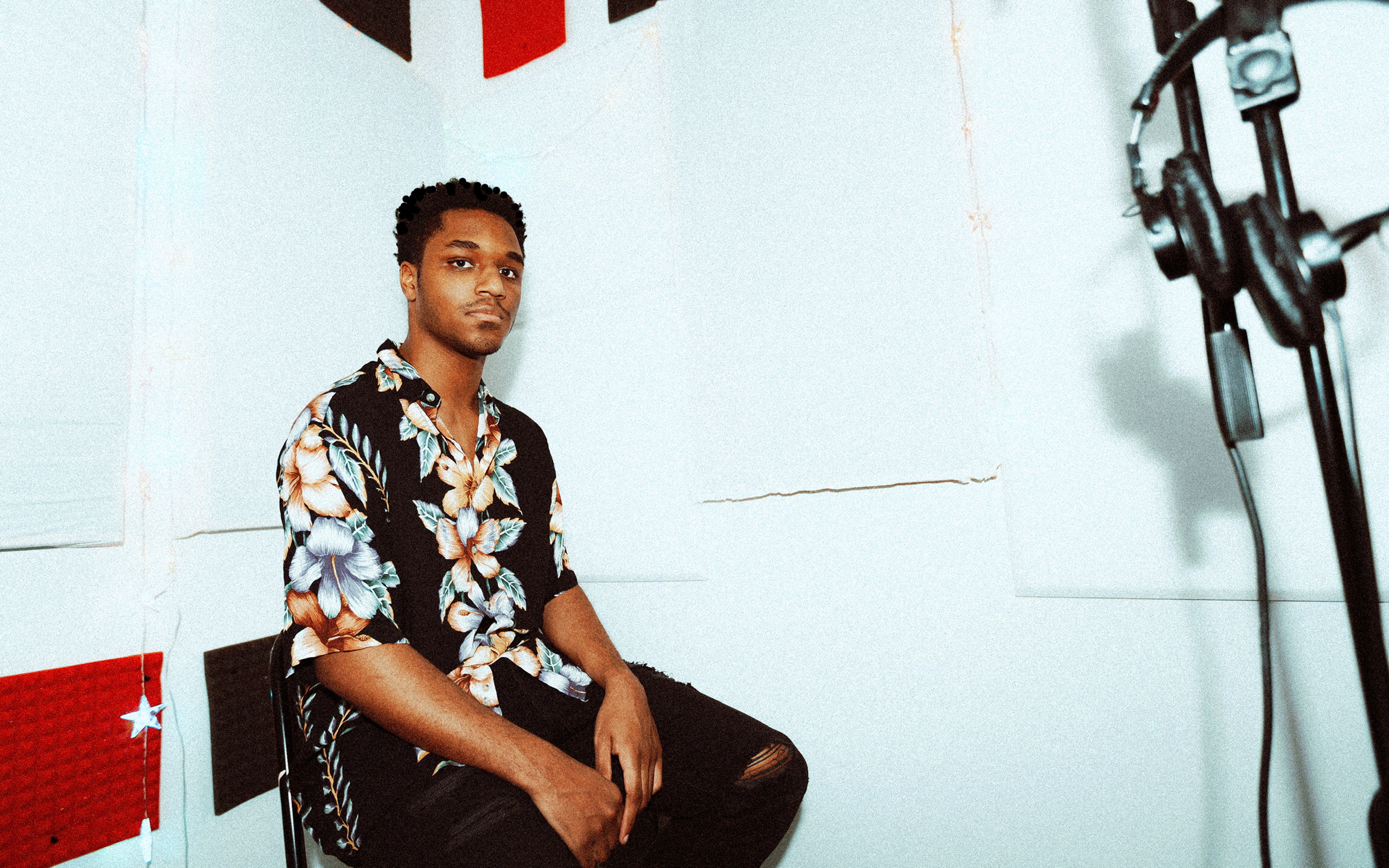 “My opps ain’t even worth killin’, that don’t change the fact they need to die, show us the name, I stand on business, put ‘em in a suit in tie, Delta switched the suspects, shot once, victim hit a lot of times, when I lost E-Long it rained hard that day outside/

I’ma keep this shit some street with ‘em, you can do this shit for clout, how the fuck you say you real when everything I see is cap? If I got paid for what they think ‘bout me, I prolly lose the count/”

Directed by Marcus Harris and GT Films, the accompanying clip begins with an individual — an associate of Moneybagg Yo — being arrested and becoming an apparent informant. Then, each artists performs their verses in between different games being played — from chess to craps, all presumed allusions of the overall plot. Eventually, Yo gets his revenge on the aforementioned associate.