These rappers brought the holiday cheer.

With Christmas right around the corner, several rappers are stepping up to deliver toys, donations and other gifts to residents in their home cities. Over the weekend, NLE Choppa and Moneybagg Yo both returned to Memphis, Tennessee, where they each held respective toy drives. According to footage shared by DJ Akademiks, Choppa signed and gave out children’s bikes, while Moneybagg handed toys out of a giant U-Haul.

In Southside Atlanta, Gunna held his third annual Gunna’s Great Giveaway in front of a Walmart, where cars lined up in the parking lot to collect special presents.

“It’s That Time Of The Year Again!” he announced the event on Instagram. 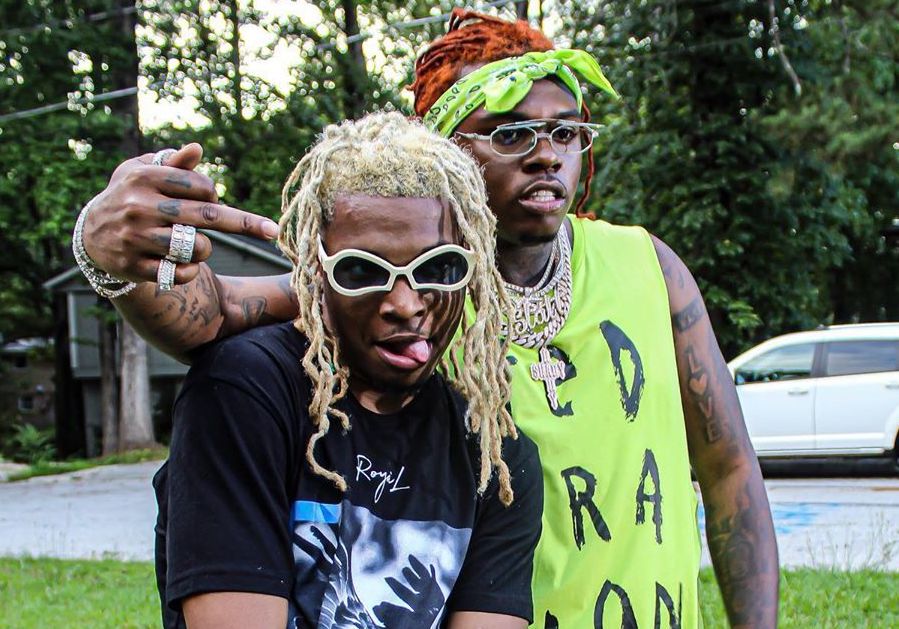 Rowdy Rebel, who returned home from prison last week, also gave back to his Brooklyn community. The rapper reportedly held a holiday toy drive at the Brooklyn Museum on Saturday (Dec. 20).

Last week, 50 Cent also made a surprise appearance in Houston, Texas, where he donated to the city’s Christmas Eve Super Feast on behalf of his G-Unity Foundation.

“You make more, you give more back,” 50 said during a press conference on Thursday (Dec. 17). “They already have the foundation in this community built, so I was able to just make the collaboration... so you know it’s real as soon as you get in there.” 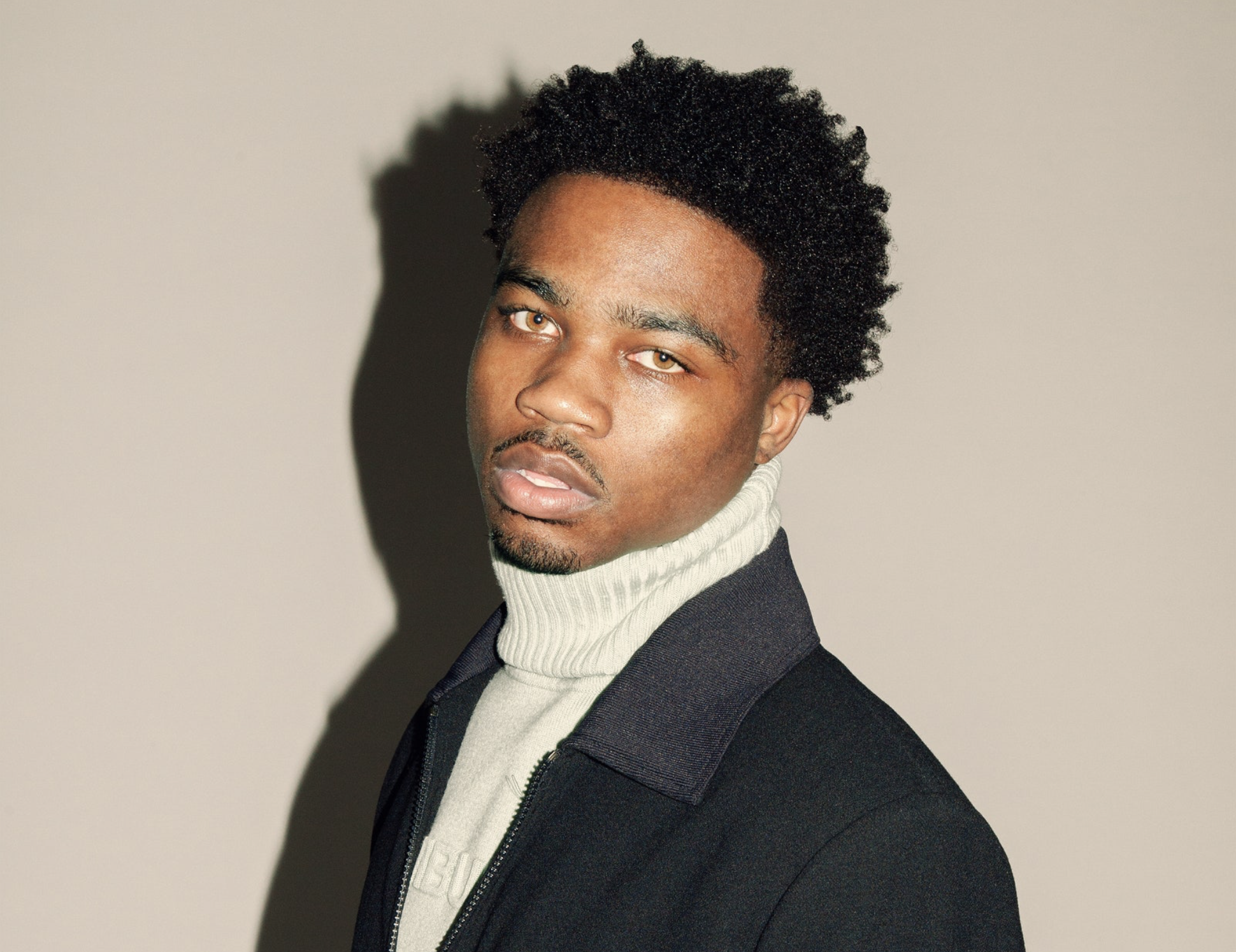 Twista also recently partnered with Habitat for Humanity’s ReStore to host a charity toy drive in his home city of Chicago. According to a press release, the rap veteran will pick out the recipients of the gifts, which were donated throughout the week up until this past Saturday.

As reported by REVOLT, Roddy Ricch also got into the holiday spirit earlier this month with his toy drive in Compton. According to Real 92.3 radio host DJ Hed, the successful event saw lines of cars two miles long.

See some posts from this weekend’s charitable drives below.

A post shared by Just Let Me Be Great. (@apex.visions)