The two rappers send a message to their respective love interests.

Currently, Moneybagg Yo’s forthcoming album — said to be titled 4 Federal — has the rap world at a fever pitch. Currently, the Memphis star continues to sail off the release of “Time Today,” which has since peaked at numbers 37 and 17 on Billboard’s Hot 100 and Hot R&B/Hip-Hop Songs, respectively. Today, he follows that up with the melodic cut “Hard For The Next,” a Torey Montana-produced offering that features Future and sees the two artists essentially promising the world to their significant others:

“A nigga go ape shit ‘bout you, primate, a drinker not a smoker but for me you hit that pound cake, they say I started somethin’ when I had gave you the Lamb’, and all the shit they can’t see ‘cause everything ain’t for the ‘Gram.../” 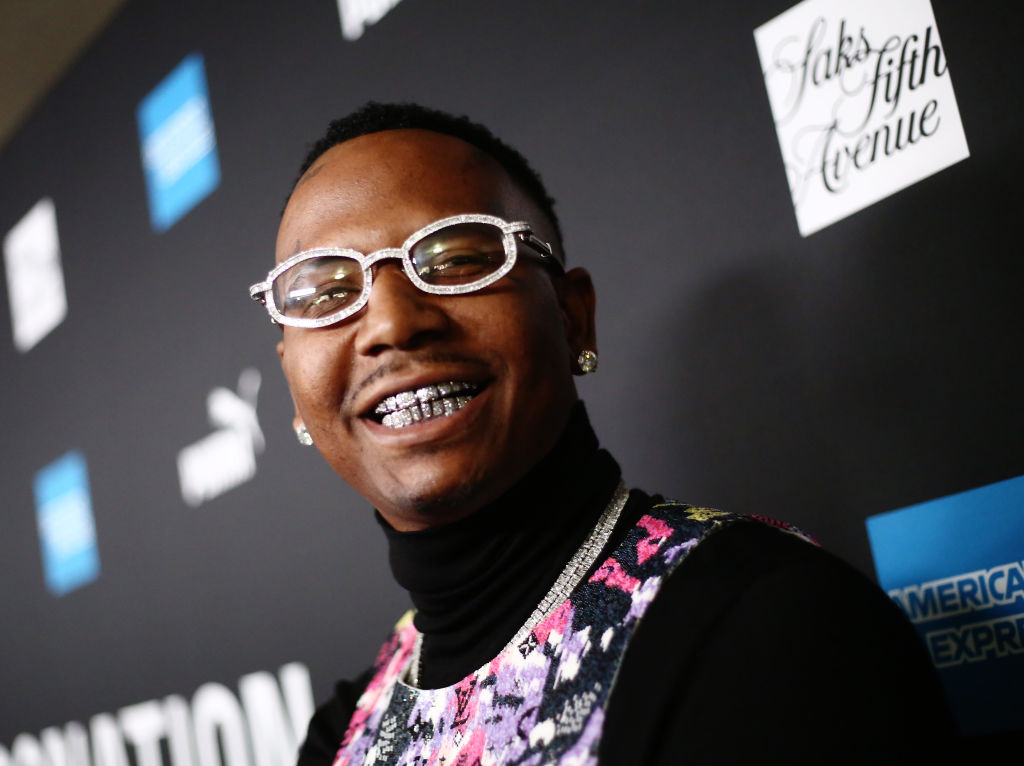 The track also sees an accompanying visual that matches the songs subject matter, which Moneybagg Yo treating his girl — specifically, his real life belle Ari Fletcher — with a lavish getaway, high-priced gifts, and more. Meanwhile, Future enjoys some time on the water with a bevy of beautiful women.

When official released, 4 Federal will follow 2020’s Code Red, Moneybagg’s joint album with Blac Youngsta that boasted 13 cuts with additional appearances from Yo Gotti, 42 Dugg, City Girls, DaBaby, Lil Migo, BIG30, and Pooh Shiesty, among others. That same year saw Moneybagg liberate his third studio LP Time Served, which originally saw the likes of Lil Baby, DaBaby, Summer Walker, Fredo Bang, and Megan Thee Stallion over 15 tracks. Like Code Red, Time Served was a commercial success, landing within the top three of the Billboard 200 thanks to 66,000 album equivalent units sold during its first week of release. Months later, a deluxe edition of Time Served made landfall with seven extra songs.

Press play on Moneybagg Yo and Future’s “Hard For The Next” video below.