The track can be found on ‘In The Name Of Gee (Still Most Hated).’

Last month, Fredo Bang released In The Name Of Gee (Still Most Hated), the deluxe edition of last year’s In The Name Of Gee that sees 10 additional tracks and new collabs with Lil Durk, Moneybagg Yo, Sada Baby, Rylo Rodriguez, Lit Yoshi, and Treety. This week, the Baton Rouge star delivers a new visual from Still Most Hated for “Doin’ My Dance,” a Moneybagg Yo assisted banger that has an equally hype visual to match as Fredo slides over the beat: 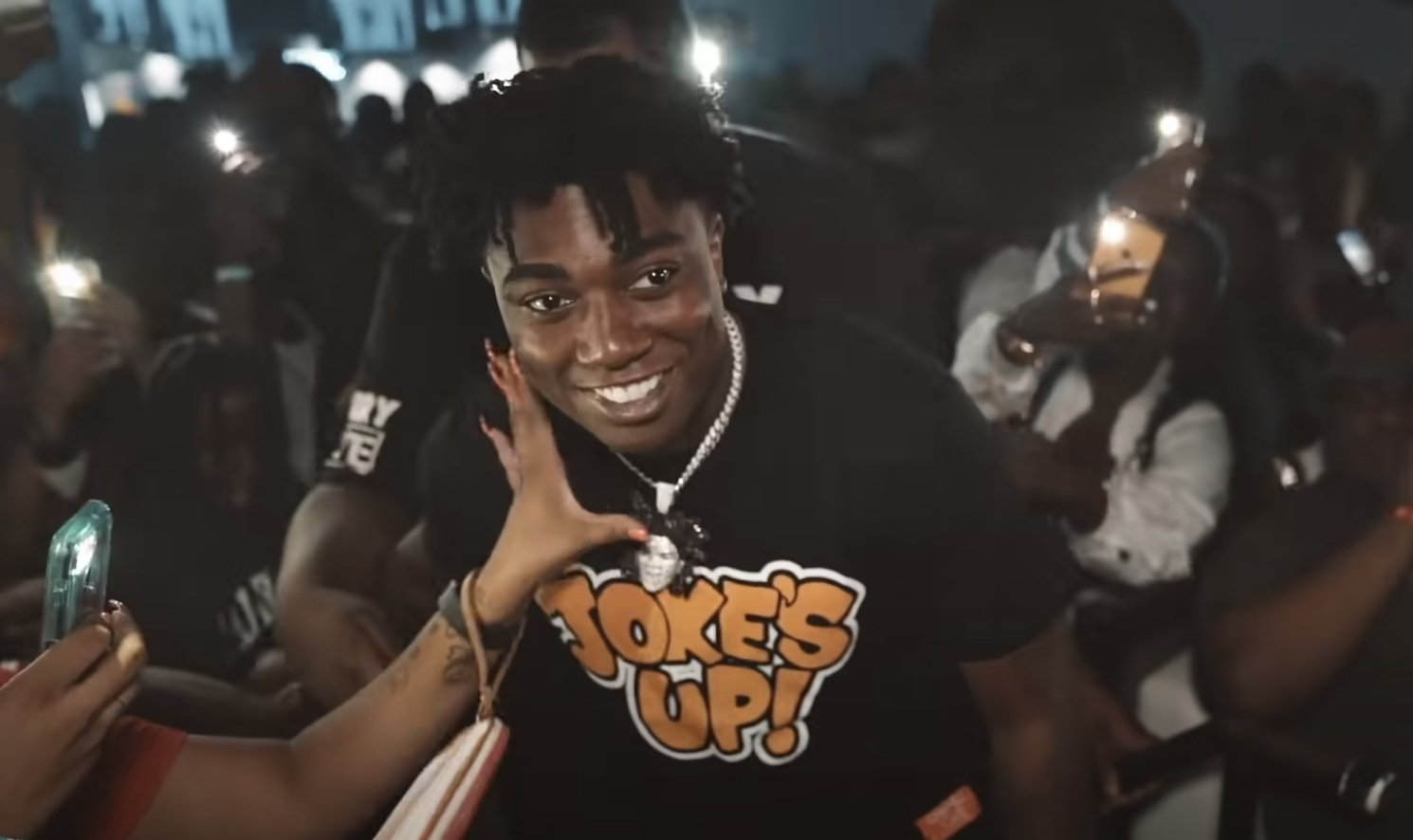 In terms of Moneybagg Yo-related news, he unveiled his third studio LP Time Served in January, which boasted 15 cuts and assists from the likes of Megan Thee Stallion, Fredo Bang, Summer Walker, Future, and Lil Baby. That project scored Moneybagg a top three spot on the Billboard 200 thanks to 66,000 album equivalent units sold during its first week of release, eventually landing him a Gold plaque.

Be sure to check out Fredo Bang’s new video for “Doin’ My Dance” down below.