The track can be found on Moneybagg Yo and Blac Youngsta’s ‘Code Red’ project.

Back in June, Moneybagg Yo pumped some energy into the worldwide pandemic with his hard-hitting single “Said Sum,” which is produced by YC and sends a message to any of his detractors. Last month, the Memphis star then upgraded the hard-hitting cut with a remix featuring additional assistance from City Girls and DaBaby, all of whom have no problem rapping about the same subject matter given their mutual success:

Moneybagg Yo hits the golf course in “Cold Shoulder” video 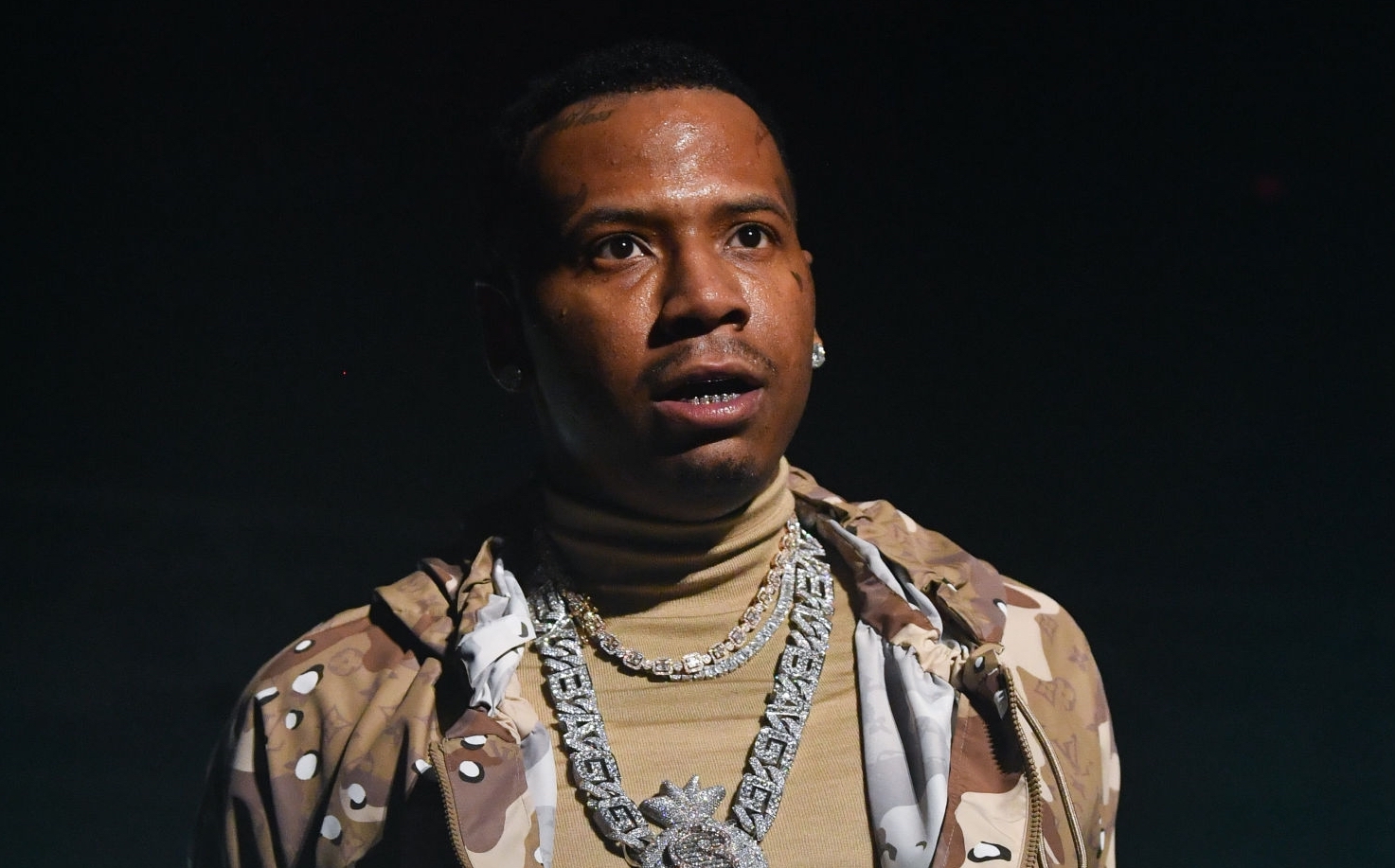 I hop out the backseat just like a boss, I two-toned the Maybach, my seats Ronald Reagan, it came with a pillow, I came from the pavement, thought somebody said I ain’t made it.../”

Now, fans can check out the official visual for “Said Sum (Remix),” which comes courtesy of BenMarc and begins and ends with Moneybagg and his business appearing as the typical tabloid fodder. In between, the collaborators flex their cars, cash, and more in various locations — all imagery that’s sure to make their collective haters upset.

Fans can press play on Moneybagg Yo, DaBaby, and City Girls’ new clip below. If you missed it, Code Red can be streamed in full here.