The CMG takeover has begun.....

2020 is the year of takeovers in the rap game and CMG is up next in line. Yo Gotti has done a superb job at setting up his Collective Music Group imprint for nothing short of greatness over recent years. With Moneybagg Yo and Blac Youngsta being his top two descendants, there’s literally no way they can lose. Since 2016, we’ve always enjoyed the turn up hits and top notch collaborations from Bagg and Youngsta — and today, we’re in for even more bops from the Memphis rappers with the release of their joint album Code Red. As they say, it’s up there and it’s stuck there for sure.

It’s most certainly been a successful year for the CMG camp as each individual artist has been applying continuous pressure. With Yo Gotti’s two singles “Recession Proof” and “Stay Ur Distance” in heavy rotation during this COVID-19 pandemic along with Moneybagg Yo’s infectious “Said Sum,” the label has a pretty nice chokehold on the game right now.

This past Thursday (Sept. 14), Moneybagg Yo and Blac Youngsta took their to their social media platforms to announce their release — well, they promoted it as two separate projects being released. While this clearly wasn’t the case, fans nationwide were took for a loop when they found out it was actually one joint effort. 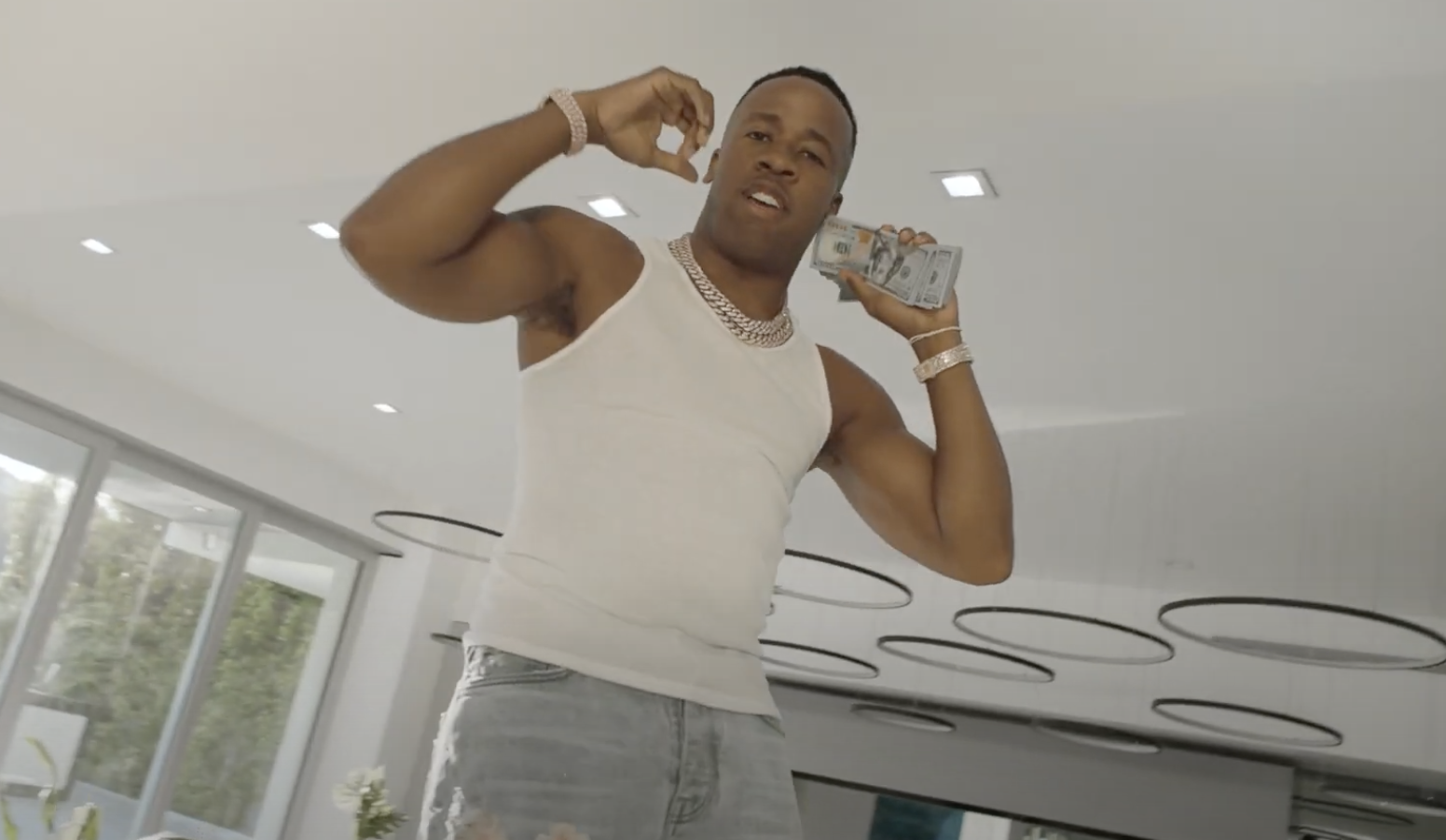 Laced with a total of 13 records, Bagg and Youngsta managed to secure some promising features including fellow CMG members Yo Gotti, 42 Dugg, and Lil Migo — as well as Big 30, Pooh Shiesty and Ari. One of the most highlighted records on the project, “Said Sum Remix” features none other than the City Girls and DaBaby (which is a fan favorite without a doubt).

Word on the street is that BlocBoy JB and 42 Dugg are up next so we’ll see if the rumors are true. In the meantime, tap into Big Bagg and Blac Youngsta’s latest offering below and tweet us your favorite record(s). Also included is a visual for the album cut “Super Hot.”