The rapper served 24 months in prison on fraudulent charges before she was released last year.

City Girls’ JT would like to vote in the 2020 presidential election, but because of her status as a convicted felon, she is unable to.

“As a felon, I feel our votes should still count. I mean I do still live here in America & pay taxes as well,” JT tweeted on Tuesday (Sept. 29). Fans commented under her posts with alternative options that allow felons to cast their ballots, forcing her to clarify her statement.

“You guys, (I) can not vote!” she wrote in a follow-up tweet. “Thanks for all the pointers, but I’m not allowed to this election. All other felons look into what option is best for you in your state! I apologize if y’all understood me wrong.”

Some of JT’s followers agreed with her statement.

“We completely agree,” the ACLU penned in a tweet. “Currently, SIX MILLION Americans are unable to vote because they are incarcerated, completing probation or parole or have a past felony conviction. Our right to vote shouldn’t be taken away.”

“I did 10 years flat from 2009 to 2019 starting when I was 19, and I wish I could vote, and I wish I had the opportunity to find a job because it’s been hard for me to find employment very hard,” one user tweeted, adding, “When u a felon, a lot of shit is off the table.” 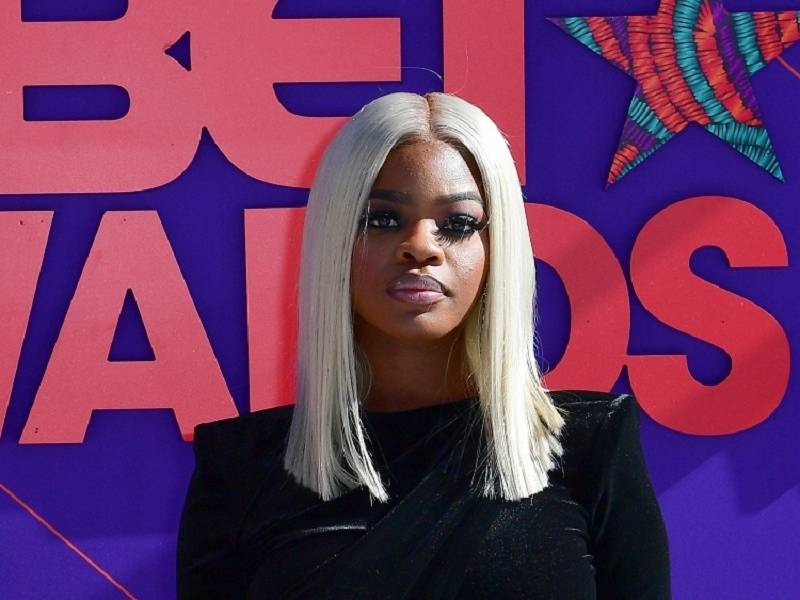 Back in July 2018, JT turned herself into Florida’s Federal Correctional Institution on fraudulent credit card charges and served 24 months behind bars. She was released to a halfway house in October of last year and was freed from federal custody earlier this year.

LeBron James and his More Than A Vote organization have been doing their part to help former felons in Florida restore their voting rights. They reportedly raised $100,000 for the Florida Rights Restoration Coalition to help pay off the outstanding fines and court fees of former felons so they’ll be able to go to the polls in November.