Check out King Von’s posthumous video for “Mine Too”

The track can be found on last year’s ‘Welcome To O’Block.’

Late last year, King Von revealed his latest project Welcome To O’Block, a 16-track album that saw additional assists from Polo G, Lil Durk, Prince Dre, Dreezy, Moneybagg Yo, and Fivio Foreign. The project proved to be a success for the Chicago emcee, peaking at number 5 on the Billboard 200. Tragically, Von wasn’t able to celebrate his most recent accomplishment — he was killed in Atlanta a mere week after Welcome To O’Block’s release, unceremoniously ending the career of an artist who was only getting started.

To date, Welcome To O’Block has spawned visuals for “Why He Told,” “All These Niggas,” “How It Go,” “I Am What I Am,” “Gleesh Place,” “The Code,” “Wayne’s Story,” and “Armed & Dangerous.” This week, fans can check out another for “Mine Too,” which is produced by JishBeatz, Pooh Beatz, Turn Me Up Josh, and Hitmaka and sees the late rapper speaking on his upbringing, legal issues, and beefs with other artists: 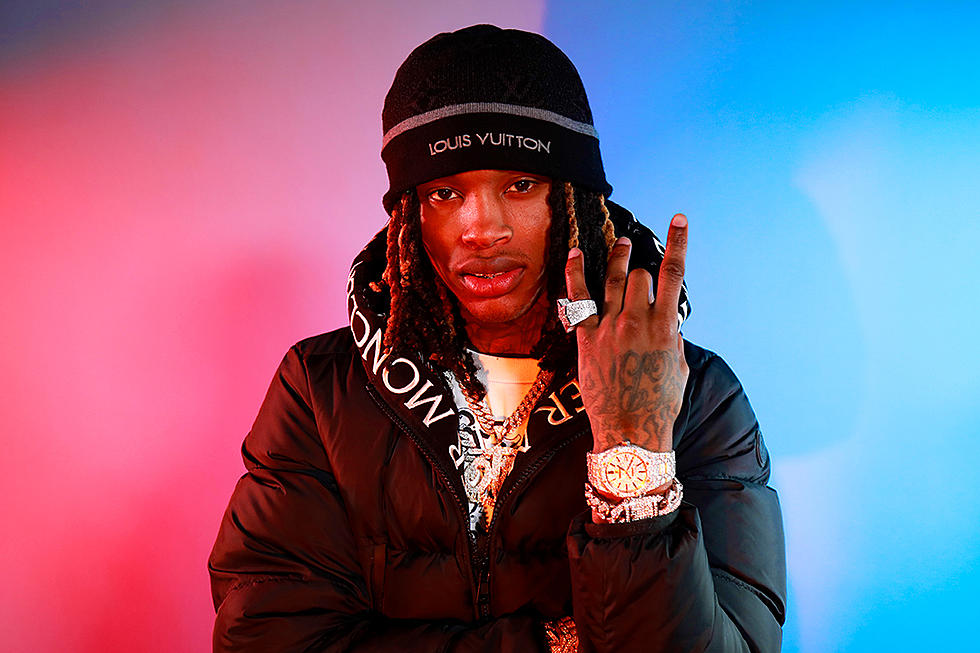 “Broad day, shootout with the opps, niggas die, can’t make this up, we hop out on niggas blocks, police hop out, they chasin’ us, while they chasin’ us, we gon’ hit ‘em up, y’all ain’t did enough, now go get ‘em all, the block is hot, but we ain’t stoppin’ ‘til we catch a body, yeah, I got opps, gon’ be the one to start it, ain’t gon’ stop it/”

Shot by Jerry Production, the accompanying clip shows King Von with his crew outside of a massive residence with a line-up of high end cars. He continues to deliver the high energy he’s become popular for within the property, as a beautiful woman stands on a nearby staircase. It’s all a bittersweet watch, to say the very least.

Fans can press play on the visual for “Mine Too” below. Long live King Von.