Chicago’s very own King Von will deliver his anticipated Welcome to O’Block album tonight, but fans are able to enjoy a visual from him in the meantime while they wait. The rapper released the visual for “Gleesh Place” earlier this week, which sees Von spitting about typical Chicago activities over a Wheezy beat:

“I make sh*t shake up in broad day. No face, ain’t no case, learned that the hard way. I’m posted in Parkway, f**k what the narcs say. Just hit a quick stain, now I’m runnin’ through gang ways. Jump the tall gate, hit a hallway. Ran to thе fifth floor, now I’m at Gleesh place. Came in out of breath, should’vе seen Gleesh face. And I showed him the stain, it was like fifty K. Finna buy a car, Gleesh say ‘Get a straight.’” 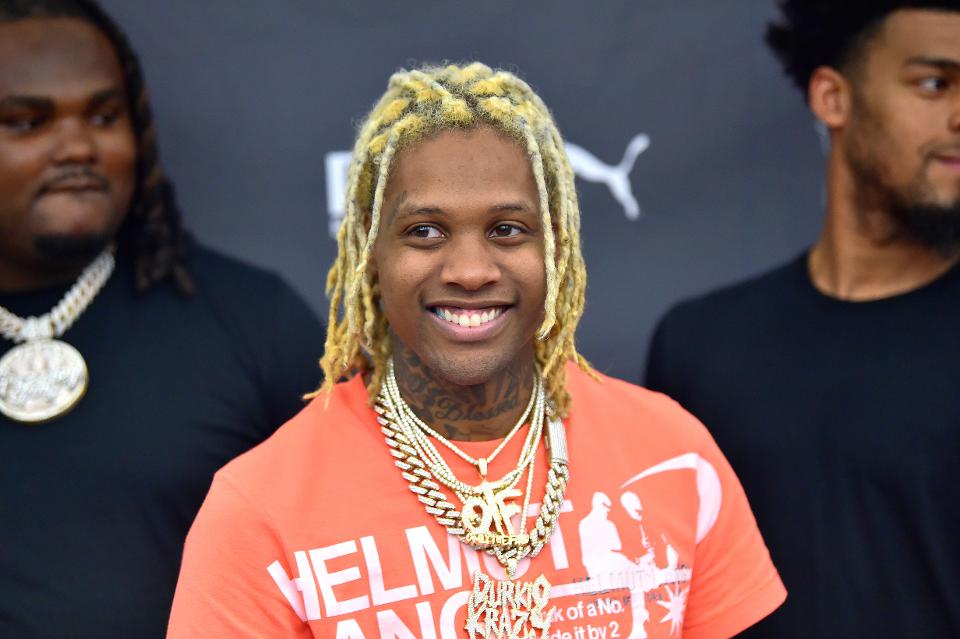 Earlier this year, King Von released his sophomore album Levon James, which saw 16 tracks and features from YNW Melly, G Herbo, Lil Durk, Yungeen Ace, Tee Grizzley, and more. Prior to that, he broke out with Grandson, Vol. 1, which saw 13 cuts and includes the now popular “Crazy Stories” series — including the Lil Durk-assisted “Crazy Story (Remix).”

In a recent interview, King Von got candid about his mindset as of this moment in his life:

“I don’t give a f**k about leaving no mark, none of that. I just want to get my money right and take care of my people. I don’t give a fuck about nothing. If that shit didn’t come with the money, then I wouldn’t do it. If the awards come with a big sum of money, give me that shit. I’m going to work and get that shit. I’m really just trying to be me, trying to be raw because I need the checks and that’s what the fuck is going on. I’m going to keep doing this until I don’t need to do it anymore.”

Check out King Von’s new music video for “Gleesh Place” down below.