The track is expected to appear on Fivio’s forthcoming album ‘B.I.B.L.E.’

Currently, Fivio Foreign is said to be putting the finishing touches on his debut album B.I.B.L.E. Today, he keeps the momentum toward that with a new single titled “Unruly,” a Kenny Beats and Nils-produced cut that keeps with the usual rebellious street themes that Fivio is known for:

“They can not chill with the don, chill with the don, them niggas scared, you know what we really be on, look, take me to your king, I don’t deal with the punks, my heart cold, all of my feelings is gone, two hands, I’m willin’ this don, I tell a bitch to chill in the car, I look at her body, it’s gettin’ me, she with her friend, I need a Nicki Minaj/” 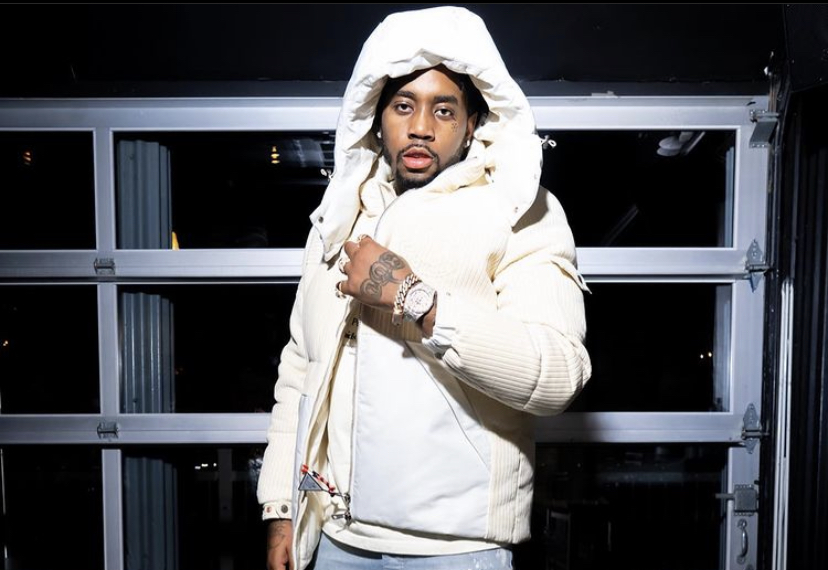 The accompanying clip for “Unruly” begins with Fivio and his crew taking a stroll through rainy New York City, dapping it up with fans and getting flashed by women on the street. The Brooklyn star eventually makes his way to Grand Central Terminal, where the rain turns into money and random photoshoots and dance moves are abundant.

Unfortunately, it’s been recently reported that Fivio Foreign was arrested in New Jersey on gun charges. According to the Daily Voice, he led Fort Lee police on a foot chase after leaving his car double parked. At some point, a loaded .25 with a defaced serial number fell from his waistband.