Fivio Foreign and Polo G link up for “Bop It”

The two rappers collab on their latest catchy single.

After teasing the track on social media for weeks, Fivio Foreign officially unleashes his anticipated “Bop It” track, and it includes an assist from rap peer Polo G. Hours before the new song dropped, Fivio took to social media to post a video tutorial for how to do the dance paired with it (which will very likely help the success of the song), captioning the post: “basic instructions on how to Bop It.”

Basic instructions on how to Bop it @tdott_woo

Both Fivio Foreign and Polo G were able to add “XXL Freshman” to their resume’s this past year. The two were chosen for the 2020 class alongside fellow spitters like Mulatto, Lil Tjay, CHIKA, Jack Harlow and Rod Wave. In April, Fivio released his project 800 BC, which included features from Meek Mill, Lil Baby, and Quavo. The next month, he secured one of the most major looks of his career by landing on Drake’s Dark Lane Demo Tapes on the song “Demons” alongside fellow NY rapper Sosa Geek.

Polo G has been having quite the year, and he recently kept his stride going by dropping his new single, the melodic “Epidemic” just last week. Back in May, he dropped his project THE GOAT, which saw features from Mustard, Juice WRLD, Lil Baby, and BJ The Chicago Kid. The project was well-received, debuting at No. 2 on the Billboard 200. 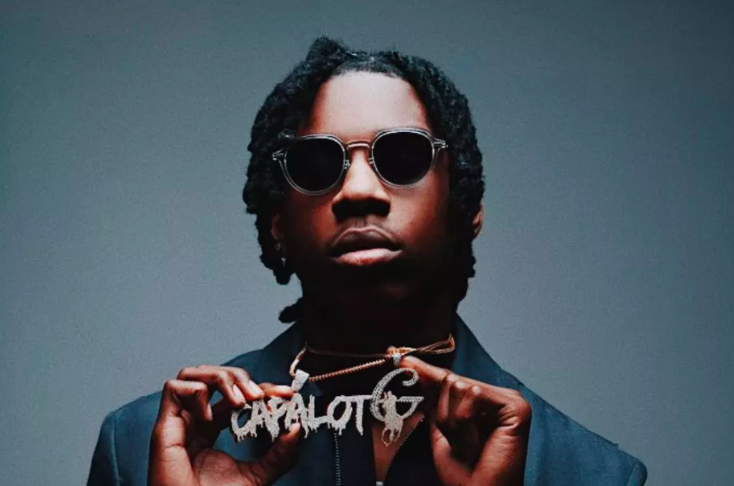 He also earned his first top 10 on the Billboard Hot 100 this year with his collab track with Juice WRLD titled “Hate The Other Side.” Last month, he gave a TV performance debut of his song “Martin & Gina” on The Tonight Show With Jimmy Fallon. The single already had a Reel Goats-directed music video out that references the classic sitcom it’s named after.

Listen to Fivio Foreign and Polo G’s new collab track “Bop It” below!