The New York giants hit the streets and Hot 97 for their new collaboration.

Following last month’s video for “Lurkin” with the late King Von, Funkmaster Flex has now returned with another hard-hitting clip for “Game Time,” which features an assist from fellow New Yorker Fivio Foreign and sticks with the hard-hitting Brooklyn drill that Fivio is famous for:

“And it’s game time, the same time, it ain’t playin’ time, good guns, I like to name mine, my bitch ratchet, the clip long, she got hang time, my other bitch named Nina, she only hit him on FaceTime/

Great minds, I ain’t have a way, I had to make mine, I choose the bitch with the curve in the bottom, I like to shake mine.../” 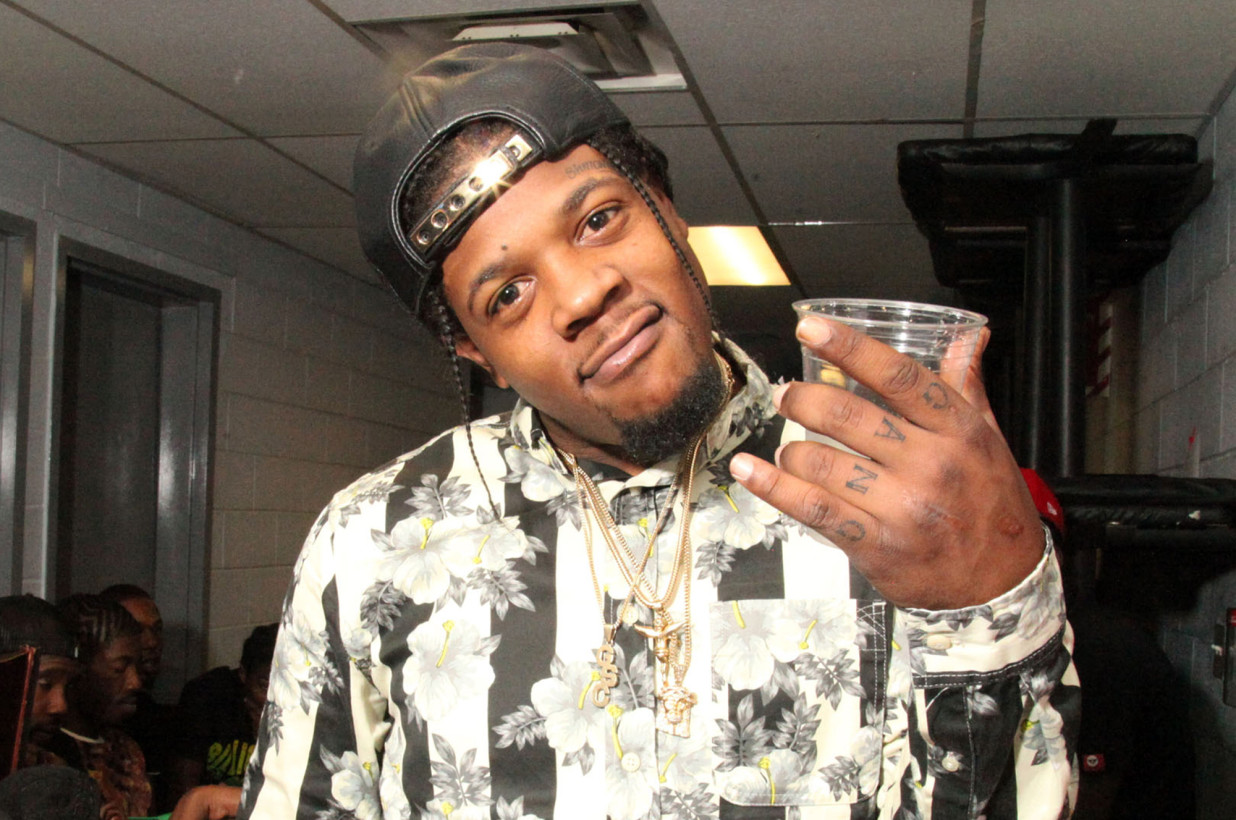 Much like “Lurkin,” the Juganot-directed clip is mainly centered around Flex and Fivio on a street somehere on Manhattan with an exotic car — this time, it looks to be a Rolls Royce Phantom or similar model. As an added touch, the duo can also be seen at the Hot 97 radio station, an area that Flex helped make iconic thanks to a wealth of interviews and freestyles from his many guests.

Lately, music is far from the only thing that’s been landing Funk Flex in the headlines. In addition to a certain surgical procedure, the legendary DJ recently landed in the news for a recent appearance on IG Live with “Million Dollars Worth Of Game” podcasters Gillie Da King and Wallo — especially in regards to comments about Drake and JAY-Z:

“[Drake’s] too versatile, his melodies, he has the bars, and he had the songs... If those reference tracks had never happened, Drake would have been my favorite artist of all time... He would have surpassed JAY-Z in my book. If there was no reference [tracks].”