Stefflon Don and Ms Banks team up for “Dip”

It’s been a few years since Stefflon Don liberated her latest project Secure, a 16-track offering that saw additional assists from Future, Tiggs da Author, Ebenezer, Fekky, Haile, Sean Paul, Popcaan, Sizzla, and DJ Khaled. Since then, the British star has revealed a slew of loose singles and collaborations, including “Boasty” with Wiley, Paul, and Idris Elba, “Take Off” with Kojo Funds, “Don Walk,” “Phone Down” with Lil Baby, “Hit Me Up,” “How It’s Done” with Kash Doll, Kim Petras, and ALMA, “Move” and “Can’t Let You Go” — all of which bring hope that a new body of work is somewhere in the near future.

Today (August 13), Stefflon adds to that be teaming up with Ms Banks for “Dip,” a Rymez-produced effort that sees the two both being boastful and keeping things energetic on your nearest dancefloor: 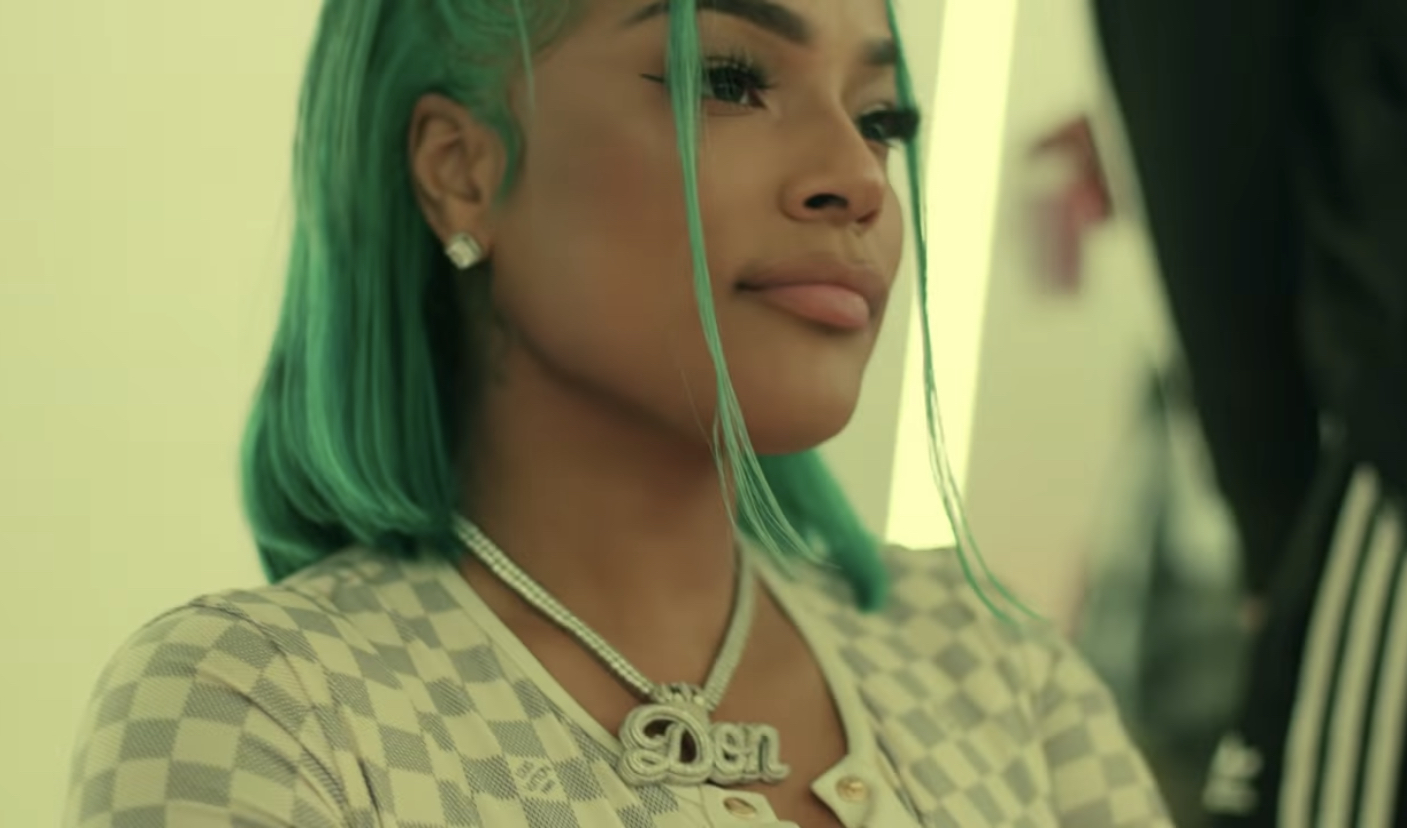 “All the baddies feeling on my songs, talking my shit, you know what I’m on, Big Banks with the Big Don, when I touch it, can’t do nothing wrong, name ring bells, no intercom, body banging, busting out the thong, giving sloppy-toppy with my Rollie on, stick it on me, baby, nothing long, act like a regular, I be running this shit like a senator, all these niggas be ringing my cellular...”

Directed by Wowa, the accompanying clip for “Dip” keeps things simple and to the point, with Stefflon, Ms Banks, and a group of girls dancing to the music while performing the infectious cut. The XXL alum and her crew compete with her collaborator’s squad, before coming together for some dual-colored choreographed action.

Fans can press play on Stefflon Don and Ms Banks’ “Dip.” In related news, Ms Banks has been heating up as well, thanks to her recent drop “Pull Up” — a K-Trap effort that was released back in May. You can enjoy that as well.