The original track dropped back in January.

Back in January, Saweetie linked up with Doja Cat and blessed fans with a new anthem to hype your bestie with. The “Best Friend” track just got even better, as Saweetie taps Stefflon Don to add a fresh new paint job to the hit for its official remix. On the song, the Don comes in with her signature rhythmic flow:

You know I’m always killin’ the show, in the streets I’m a lady, in the bed I’m a hoe/ Ain’t a stripper but I really put it down on the pole, plus I get dizzy in the kitchen, flick my wrist on the stove/ That’s my best friend, touch her and you’re gonna need your friend them/ There Bredrin, murda your body like a I wrote that (Huh)/ Cold cut, ain’t got no respect for a hoe (Huh/ )Lotion, your man wanna drink me like a potion 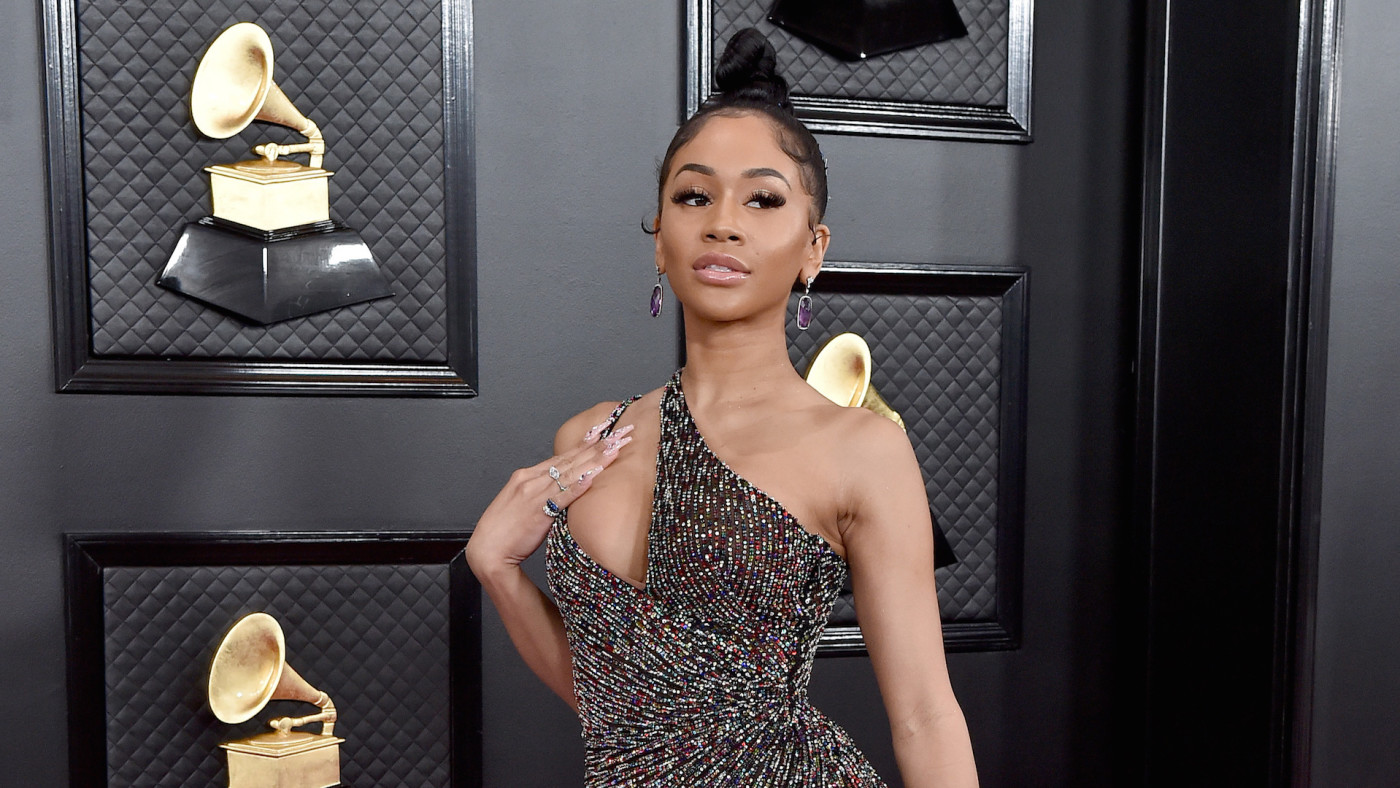 Most recently, Stefflon recruited Rema and Tiwa Savage for her remix of “Can’t Let You Go.” That track follows a slew of loose singles from Stefflon, including “Move,” “Take Off” with Kojo Funds,” “Don Walk” with Rymez, “Phone Down” with Lil Baby, and “Hit Me Up” — she’s also made fairly recent appearances on tracks like Wiley’s “Boasty,” Kash Doll’s “How It’s Done,” JP Cooper’s “The Reason Why,” and “Link Up” with Geko.

Be sure to press play on the new remix of Saweetie’s “Best Friend” hit featuring Doja Cat and a new verse from Stefflon Don down below.