Kash Doll has joined forces with the legendary Juicy J for their new collab single “Like A Pro.” Just based off the cover art, which is a reworked version of the Cash Money Records logo, fans already know the record is expected to be blaring through the speakers of the club ASAP. On the track, Kash Doll gest into her signature provocative bag:

Yeah, it’s a buss down (Buss down), back that ass up, money sound, bih/ Everybody keep at least a hunnid ‘round me, poppin’ on a yacht, fuckin’ up South Beach (Woo)/ Yeah, in that bag and (Ayy) got a new floss, ain’t fuckin’ with no ex man (Nah)/

Got a new ass, it sit up like my Wagon, all this game, I should start me an OnlyFansNasty ass, freaky lil’ bitch (Lil’ bitch)/ Throw it in a circle on the split (On the split) wanna see me do it on the dick/ Plus I made six figures, I ain’t even show my tits

ROE’s songwriting for Kash Doll, City Girls, and Chloe x Halle has stories of their own 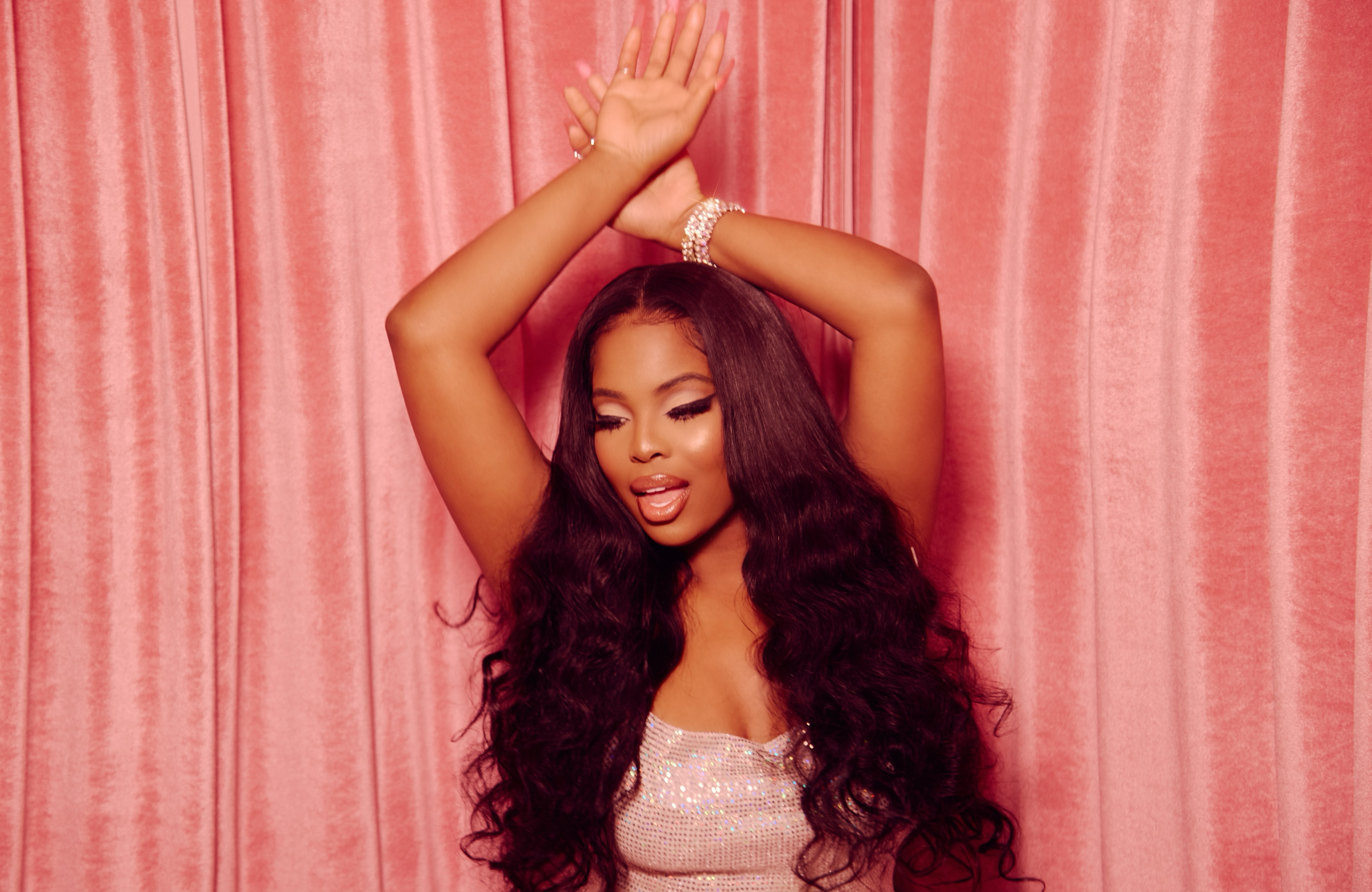 It’s been a couple of years since Kash Doll dropped off her debut LP Stacked, which saw 17 cuts and additional features from Lil Wayne, Trey Songz, Summer Walker, and Teyana Taylor. Since then, she’s taken the quality over quantity approach with her releases by sharing only a few cuts, like “Bossa Nova” with Tee Grizzley, “Bad Azz” with DJ Infamous, Mulatto, and Benny The Butcher, and “How It’s Done” with Stefflon Don, Kim Petras, and Alma, as well as her show-stealing appearance on Iggy Azalea’s In My Defense standout “Fuck It Up.”

In a past interview with REVOLT, Kash Doll spoke on how being from Motor City influenced her own skill set:

“You’re talking about Eminem, Royce Da 5’9, Big Sean. Those are like three of the top rappers ever. Hell yeah, I’m like, ‘I ain’t about to come out the D with them petty ass bars, I’m bout rap (laughs)! That’s what I’m bout to do and that’s what I did. I mean, I’m influenced by those guys. That’s what I grew up listening to.”

Be sure to press play on Kash Doll’s brand new single “Like A Pro” featuring Juicy J.