The Ebenezer-produced effort also sees an animated video to match.

Late last year, Stefflon Don revealed a new single titled “Can’t Let You Go,” a long song of sorts that sees the British artist mixing in different melodic styles to create a unique release. Fast-forward to this month, and she reveals a remix of the infectious cut with new assists from Nigerian stars Tiwa Savage and Rema, who add some dope twists of their own to the song’s subject matter:

“Shey mi jeje jeje o, while you put me on something new, wa mi bi kete kete o, all I need is in you, you know I know, you love my kpekus, don’t hesitate to break the table, all you can eat, I know you’re able.../” 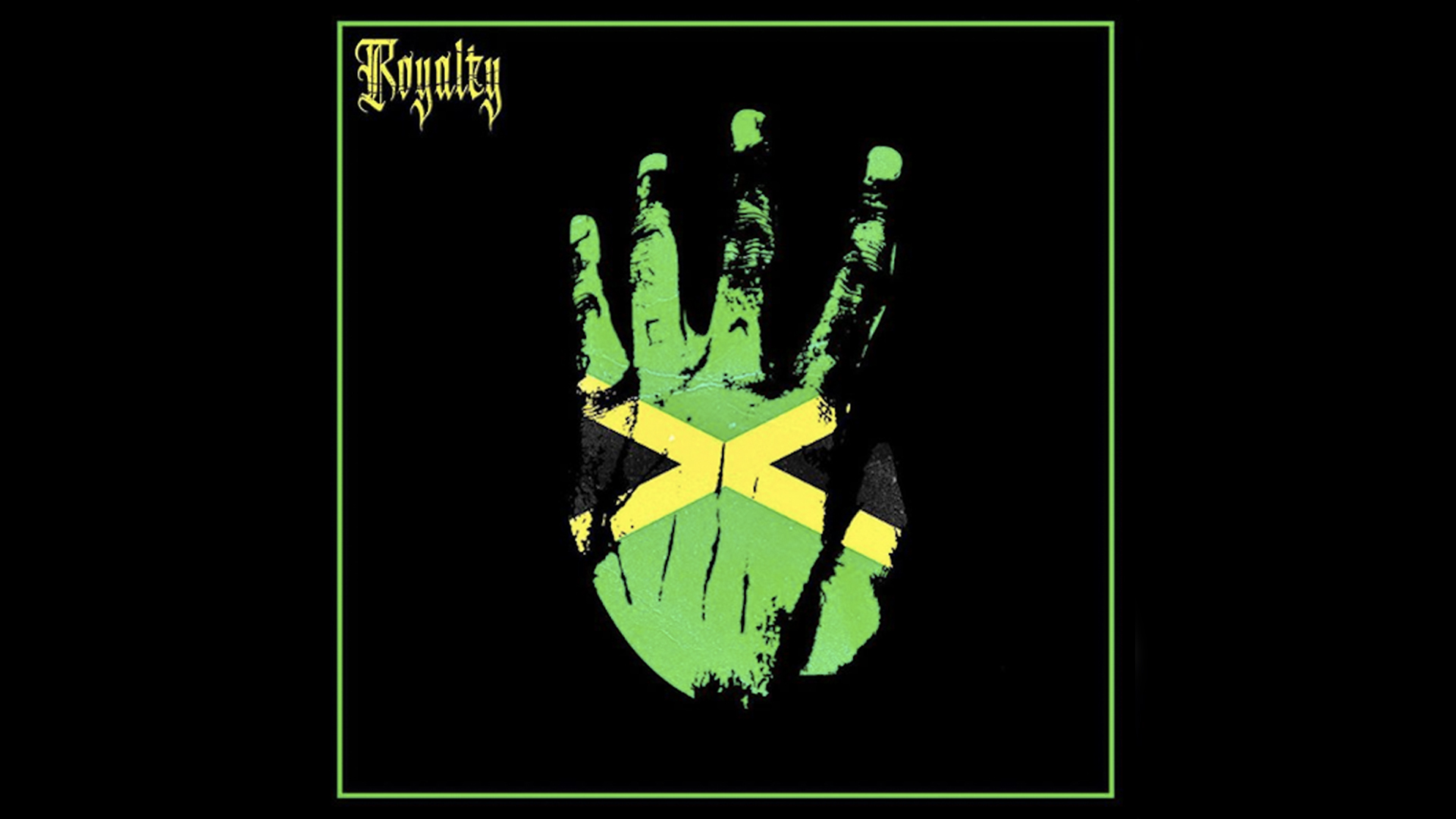 The remix also sees an animated visual courtesy of Ben Dosage that shows Stefflon Don landing her ship on presumed alien location Island 54. While there, she and her collaborators dance well into the night, adding to the overall energy of the track.

“Can’t Let You Go” follows a slew of loose singles from Stefflon, including “Move,” “Take Off” with Kojo Funds,” “Don Walk” with Rymez, “Phone Down” with Lil Baby, and “Hit Me Up” — she’s also made fairly recent appearances on tracks like Wiley’s “Boasty,” Kash Doll’s “How It’s Done,” JP Cooper’s “The Reason Why,” and “Link Up” with Geko. Currently, she’s said to be working on her official debut LP. 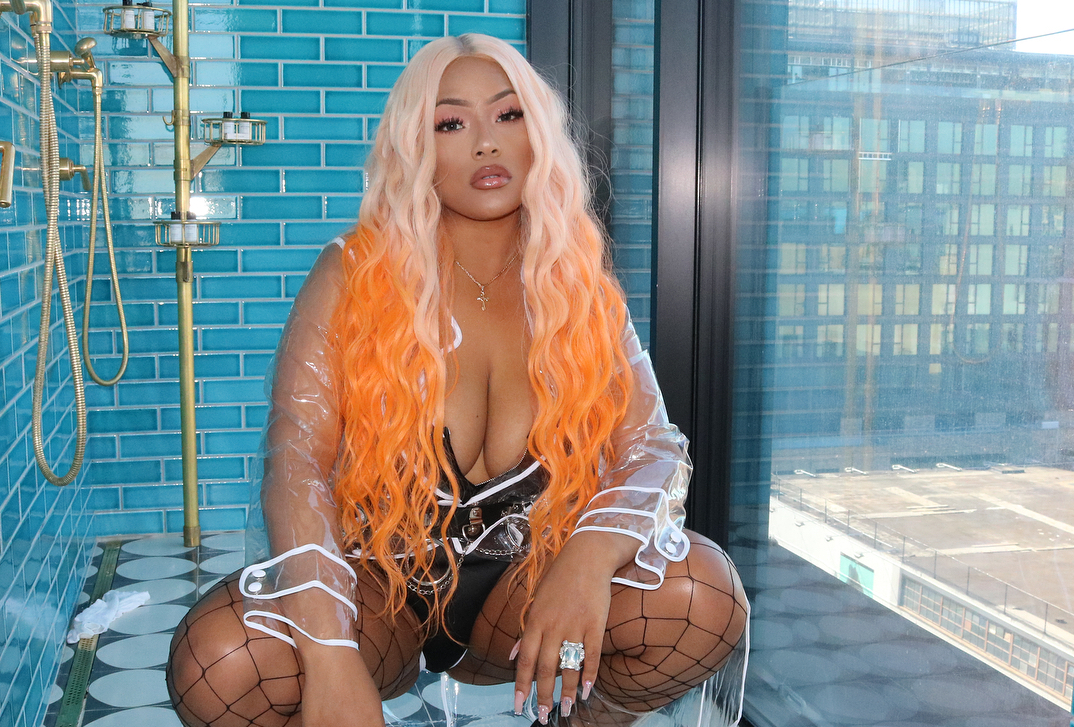