OhGeesy and DaBaby “Get Fly” in new visual

Guns, money, and women are abundant in the flashy clip.

As a major part of the west coast collective Shoreline Mafia, OhGeesy has been crafting hood classics for the past several years, beginning with 2017’s ShorelineDoThatShit, a 12-track body of work that was re-released via Atlantic Records the following year. That project spawned hit singles like “Musty,” “Bottle Service,” and “Major.” More recently, the then-quartet liberated their official debut LP Mafia Bidness in 2020, which saw 21 cuts with a slew of assists from 03 Greedo, Future, Duke Deuce, Drakeo The Ruler, Wiz Khalifa, YG, Kodak Black, Lil Yachty, and more — a deluxe edition of Mafia Bidness made landfall months later. Unfortunately, all good things apparently come to an end, as the group unceremoniously disbanded after that album’s release. 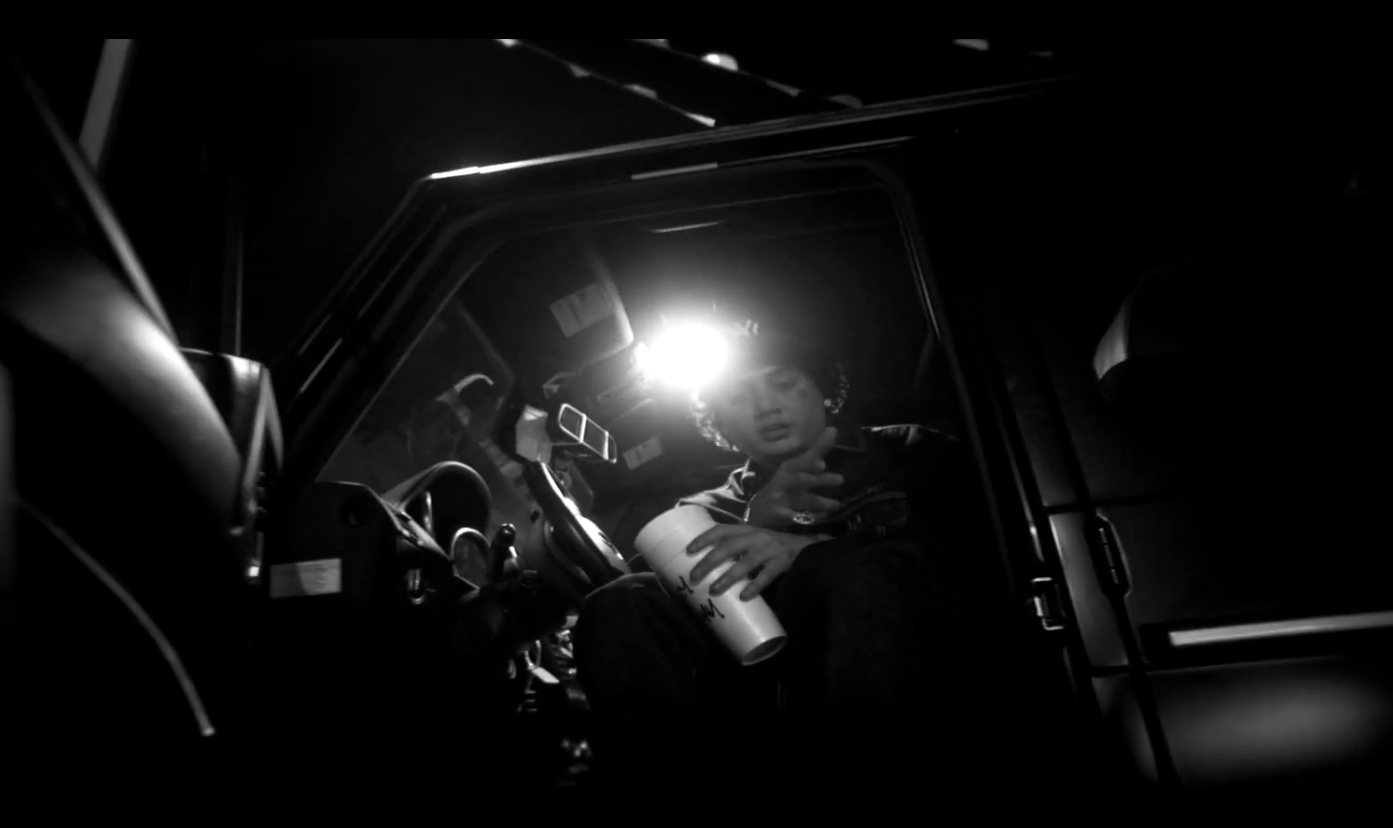 Outside of Shoreline Mafia, OhGeesy has become a hot commodity as a solo artist, collaborating with the likes of Carnage, Takeoff, Tyga, G Perico, Sauce Walka, 1TakeJay, and Q Da Fool. Back in December, he released the AceTheFace-produced number “Bandemic (E.D.D.),” which is said to be the first taste of his forthcoming solo offering GEEZYWORLD. Fast forward to today — fans can now check out a brand new drop titled “Get Fly,” which sees OhGeesy alongside North Carolina star DaBaby. The d.a. got that dope-produced track also sees a matching visual that’s filled with all the trapping of a rich gangster lifestyle — money, women, a lavish residence, jewelry, and enough artillery to start a small war.

Drakeo The Ruler drops official video for “For Real”

In a past interview with No Jumper, OhGeesy gave his take on what caused Shoreline Mafia’s unfortunate break-up:

“You never imagine shit like that, especially as homies and especially before the fame and the money ... Four different people mean four different visions. It’s nothing personal… we all have our own vision and we are all going in our own way.”

“Get Fly” with OhGeesy and DaBaby below.