The track can be found on Tyga’s latest project ‘Well Done Fever.’

This past Christmas, Tyga released his latest mixtape Well Done Fever, the fifth installment of his well-received Well Done series. This week, he drops off a new visual from the project for “Nigo In Beverly Hills,” a Devislit-produced effort that sees Tyga rapping about earlier days and his current rockstar lifestyle now:

“Back when I was in the Bay, working on my mixtape, got a verse from Lil B, back when AE was in the A’s, it was 2007 VMAs, first day that I met Lil Wayne, signed to Young Money straight out the gate/

“Bedrock,” now they all in my face, ”Rack City” had ‘em switch up the base, blowing money fast, I got the cake.../” 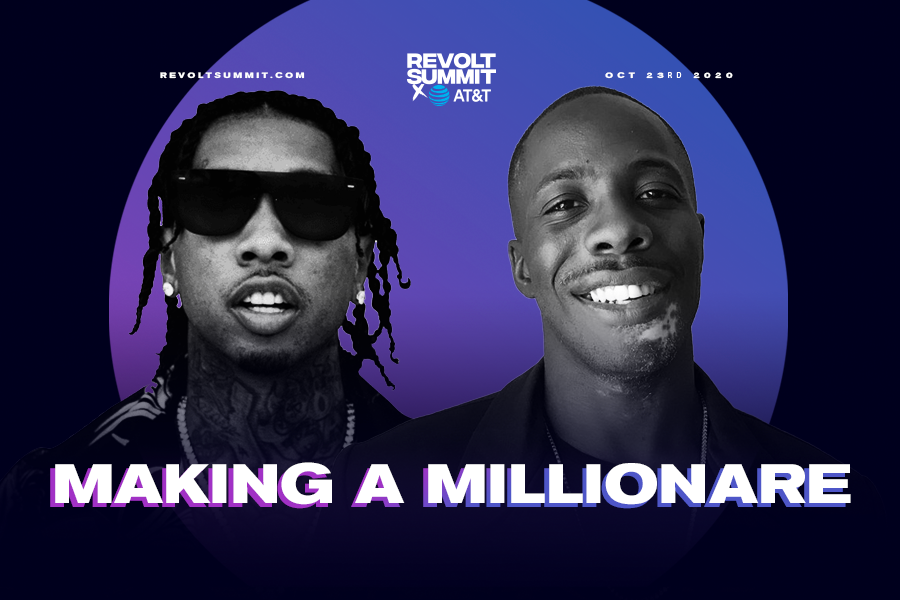 Directed by Picture Perfect, the clip shows all of the usual mainstays of wealth — a private place, luxury cars, jewelry, money, and a beautiful woman by Tyga’s side.

2020 was a busy year for Tyga, and not just because of Well Done Fever — the past several months have seen a slew of loose singles from the Los Angeles rapper, including “Freak” with Megan Thee Stallion, “Bored In The House” with Curtis Roach, “Vacation,” “Ibiza,” and “Money Mouf” with Saweetie and YG. He’s also jumped on several other songs by Carnage, G-Eazy, Wiz Khalifa, Famous Dex, Usher, A$AP Ferg, and loads more. “Booked and busy” might be the best way to describe the former Young Money emcee in regards to his work ethic. 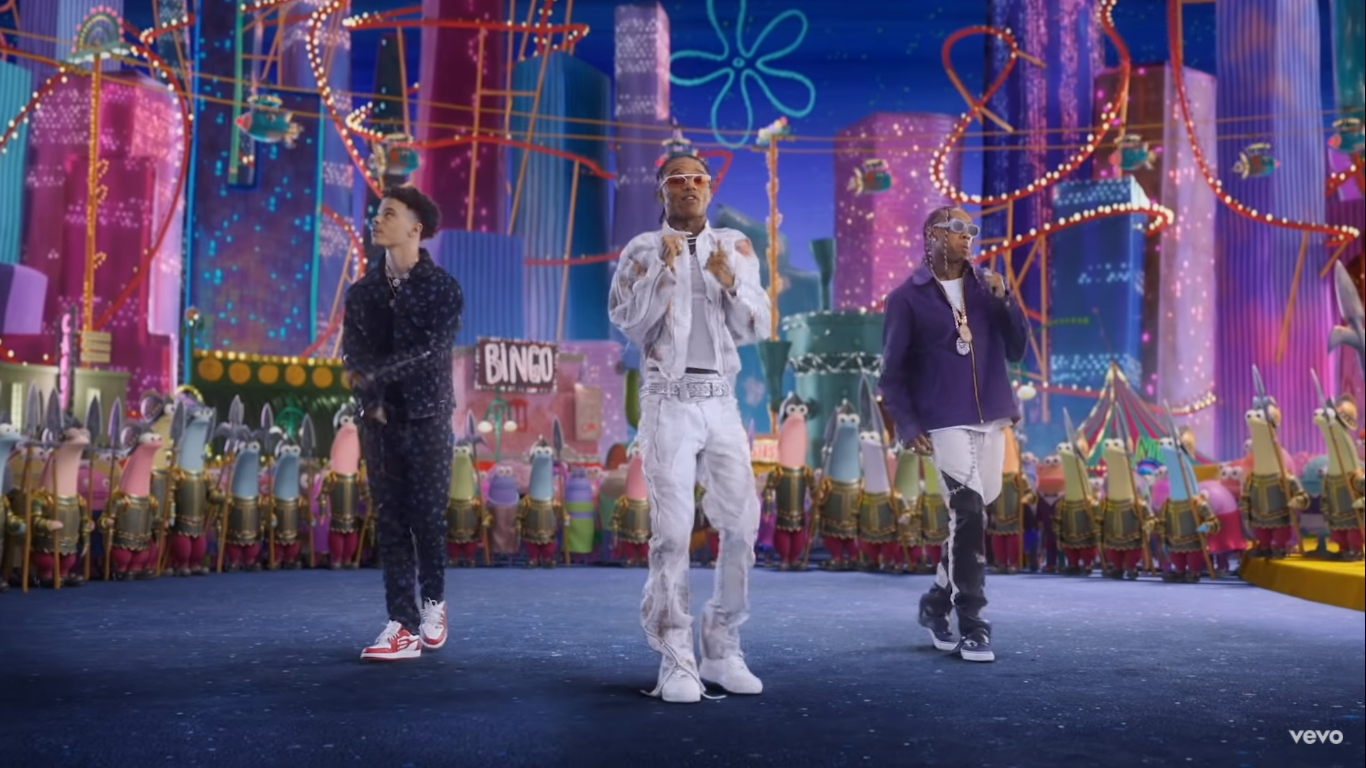 Tyga’s last official album, 2019’s Legendary, saw 14 cuts and collaborations alongside the likes of Lil Wayne, Blueface, Chris Brown, Swae Lee, Gunna, A Boogie Wit Da Hoodie, and Offset — the last of whom joined Tyga on “Taste,” which landed both artists at the top of the Billboard Hot 100 and has since earned a six-times Platinum certification.

Press play on “Nigo In Beverly Hills” below.