The new song is featured in the deluxe version of G-Eazy’s ‘When It’s Dark Out’ project.

To celebrate the five-year anniversary of his When Its Dark Out project, G-Eazy recently unleashed the deluxe version of the “album that changed everything” for him. Included in the revamped body or work is the Rick Ross-assisted “Lifestyles of the Rich & Hated,” which finds the rapper reflecting on the ups and downs of fame:

No one believed in me at first, y’all just laughed and said “good luck, I hope it works.” Tried to block my shine, I’m who you shaded. Talkin’ bout I’m overrated, I thought you might be juiced I finally made it, I guess. Lifestyle of the rich and hated. Oh what a life, this is. I rolled the dice, was hoping it’s nice. Tell you the truth, some days I woke up, feel like I’m over this life. Like me and hip-hop had fell out of love and broken up twice. I want all the love you fucking owe me. Surprising if by now you still don’t know me. Some want the new me, some want this, some want the old me. 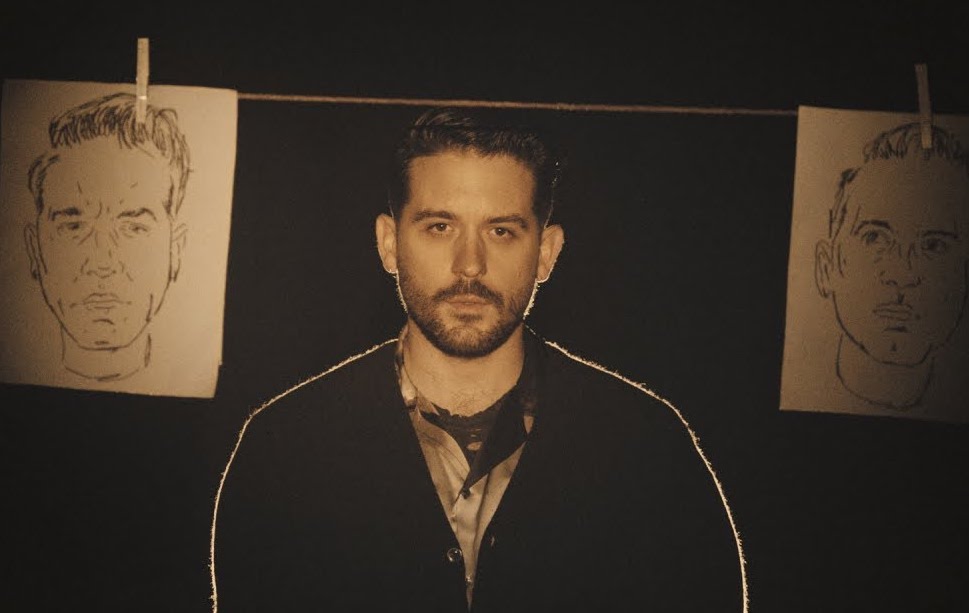 This year saw the release of his July project Everything’s Strange Here. G-Eazy has been gifting his fan base with several loose cuts over the past year or so, including “Still Be Friends” with Tory Lanez and Tyga, “Bounce Back” with Rexx Life Raj and Jay Anthony, “Moana” with Jack Harlow, and the Mulatto-assisted “Down.” Prior to the more recent releases were 2019’s projects Scary Nights and and B-Sides, the latter project seeing guest verses from Ty Dolla $ign and fellow Bay Area artists Nef The Pharoah, ALLBLACK, Offset Jim, and of course E40.

Check out G-Eazy’s new track “Lifestyles of the Rich & Hated” down below. You can also press play on the deluxe version of his When Its Dark Out project.