The track can be found on the new deluxe version of ‘Mafia Bidness.’

Just last week, Shoreline Mafia finally unleashed the deluxe version of their Mafia Bidness project. The new Mafia Bidness (Deluxe) album includes eight new tracks featuring production from RonRon and Ace the Face, and now fans are able to enjoy a new visual for “Crash Dummy,” where Rob Vicious showed off the perfect beat to match up to the bars:

Glock 45 make the job easy. Yeah I’m wanted with the gang we all greasy. Fuck a baby gun nigga all my chops beef. I’mma take some n***a on my off piece. Touch me you must be a crash dummy ay. I can get a n***a whacked for cash money. N***a you must be a crash dummy ay, and all a n***a know is cash money ay. Pull up on a n***a make a n***a hit his 2 step. Hood hopping n***a every week you got a new set. If we ain’t getting money then it’s fuck you. They say lil Robby going off bitch suck ‘em. 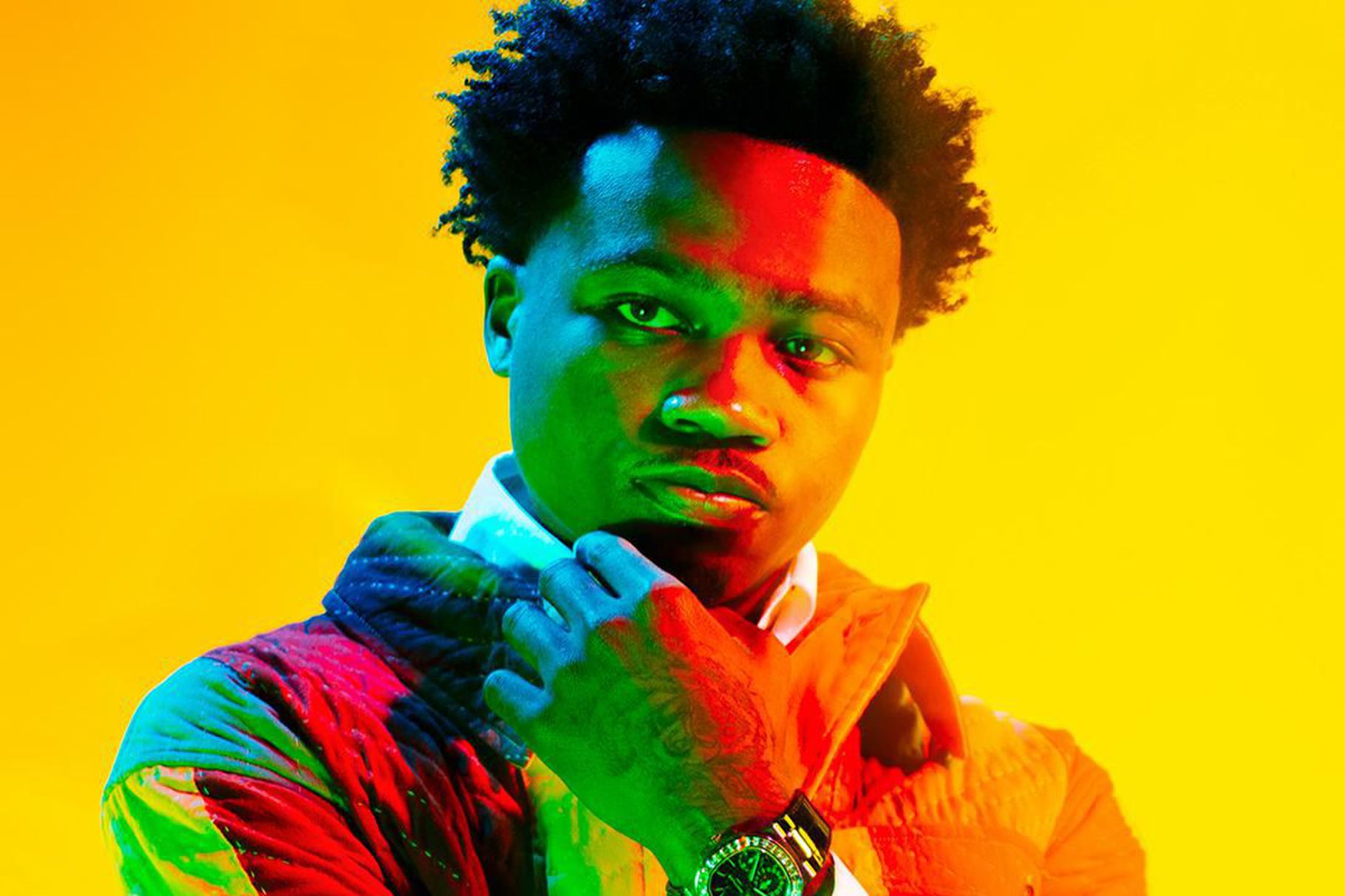 The original Mafia Bidness was released this July, peaking at number 27 on Billboard’s Top 200 albums chart. The group also has 3 RIAA Certified Platinum singles including “Bands,” “Musty,” and “Nun Major”, 2 RIAA Certified Gold singles with “Whuss the Deal” and “Trap House” feat. 03 Greedo, as well as over 2.1 billion streams to date across all releases and 500 million equivalent albums sold across all releases combined. The project prior to Mafia Bidness was Party Pack Vol. 2.

In a previous interview, Rob Vicious explained the orgin story of how he linked with the group:

I linked with Ohgeesy and Fenix for real when I was about 16. We was just cool on some regular shit. ‘Cause I was a kid and they were fresh 18 and fresh 21. I’m like shit, I got some older homies that’s down to drink and and kick it with me. They hitting me whenever they need somebody ass whooped, so I’m feeling like the cool kid for real. Probably a year before we got our deal, Ohgeesy just randomly hit me up because he seen I was still doing my music shit since then. He was like “shit n***a you a part of Shoreline Mafia. If you want to drop music, you drop it through Shoreline Mafia. You good.”