The clip is Kodak’s latest from ‘Haitian Boy Kodak.’

Earlier this month, Kodak Black blessed his fans with his latest body of work Haitian Boy Kodak, which sees eight fresh cuts from the Floridian star. Following “Basement On Fire,” Kodak reveals another visual from said project for “Z Look Jamaican,” a Dyryk, FnZ, Keanu Beats, Snapz, and AMENT-produced effort that sees him showing love to the Caribbean island:

“The Z a Rastafarian, the Z a Rastafarian Coupe, I’m skeeting off dust and it’s all rim to you, your daddy a Z, so what are you? Dragging my feet ‘cause I’m on the boot for sure, my momma and dad from the Caribbean, got Florida tags on a European I need head off the bat like I’m Derek Jeter, roll a gram of that wax ‘cause it’s therapeutic...” 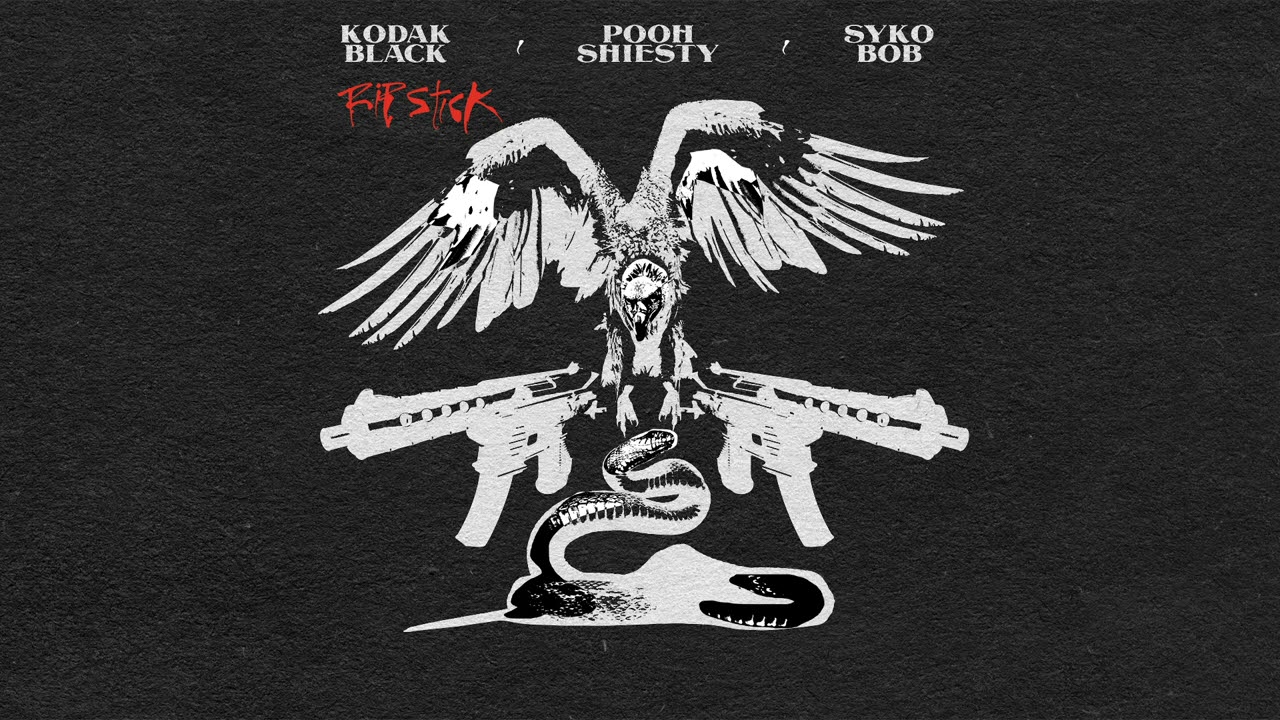 Directed by Young Chang, the video for “Z Look Jamaican” sees Kodak in the birthplace of reggae, dancing to the music, hanging with the locals, watching cars do donuts in the street, and other cool activities.

Last year, Kodak Black released his third studio LP Bill Israel, all while still in prison for illegal firearms charges. That project saw 11 cuts with additional appearances from Tory Lanez, Jackboy, Gucci Mane, CBE, and Lil Yachty. Prior to that, his sophomore chart-topper, Dying To Live, made landfall in 2018. 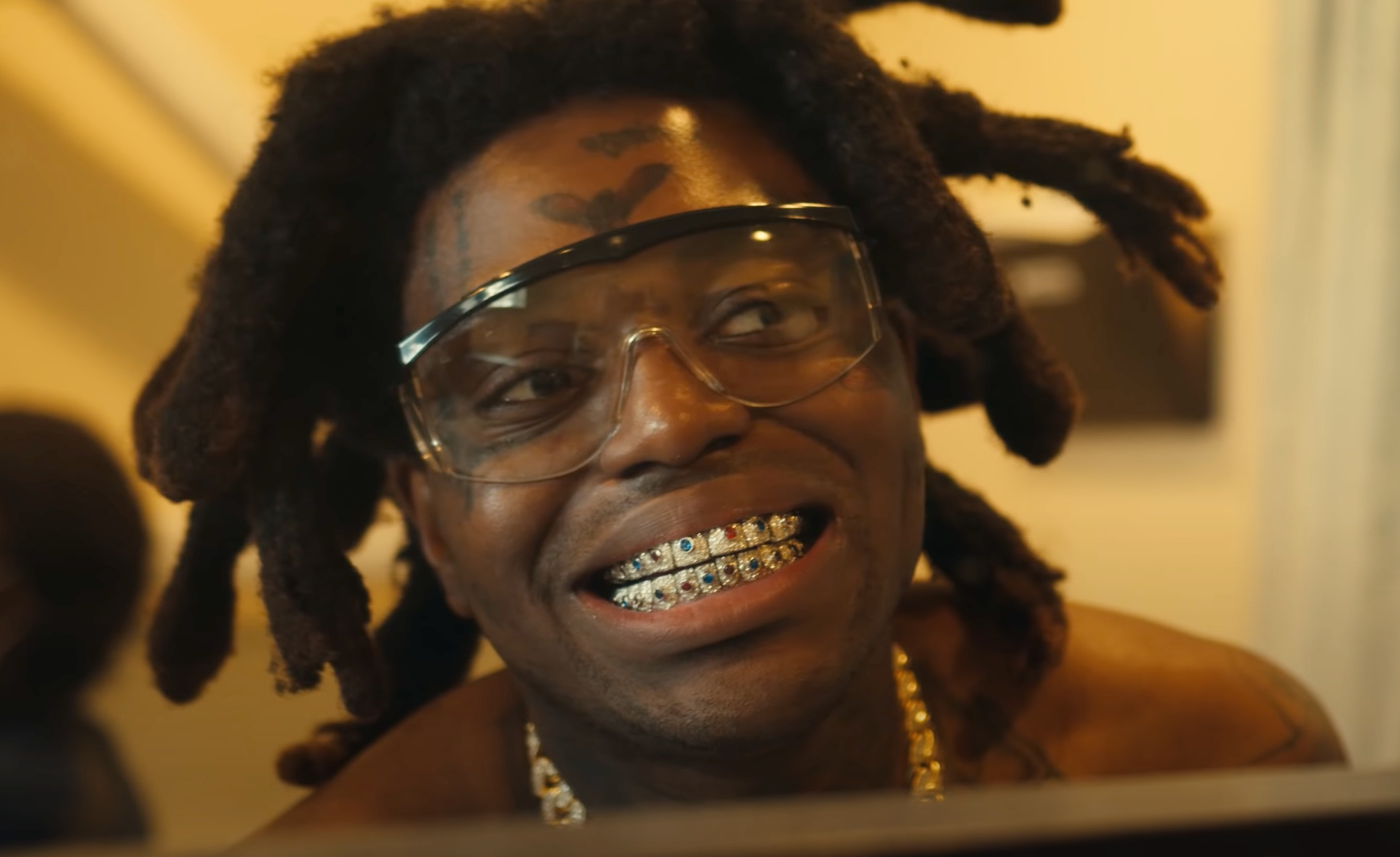 This past weekend, Kodak took to social media to express some feelings he has about the music industry, specifically in regards to the initial sales forecast for Haitian Boy Kodak:

“#HaitianBoyKodak Is ‘Expected’ To Sale 22k First Week ? Ok Great ... Me Dropping The Same Day As Nicki And J.cole Is not an excuse for me Kuz I’m as Big an Artist as Them ! I Use To Sell 100K First Week Etc. But along the way the game Turnt gay !!! ... I can’t Say It’s Blackballing but it’s alotta D*cksuckin & Ass Kissin Goin On...”