The security guard — who is undergoing surgery — was shot by individuals who were reportedly following the rapper and his entourage.

A member from Kodak Black’s security team was injured in a shooting that may have been targeting the emcee.

As local news station WCTV reported, the security guard was shot in his leg before 3 a.m on Monday (April 5) while outside the McDonald’s near the Tally Strip in Tallahassee, Florida.

Kodak, according to the Tallahassee Democrat, was in town for Sunday’s (April 4) Cultur3 Fest — where he took the stage as the event’s headliner — and his hosting gig at the Baja’s Beach Club. As he and his entourage left the night club, they were reportedly being followed by several vehicles that tried to cut them off, but they continued on toward the McDonald’s.

Remy Ma reveals she never shot anyone despite reports 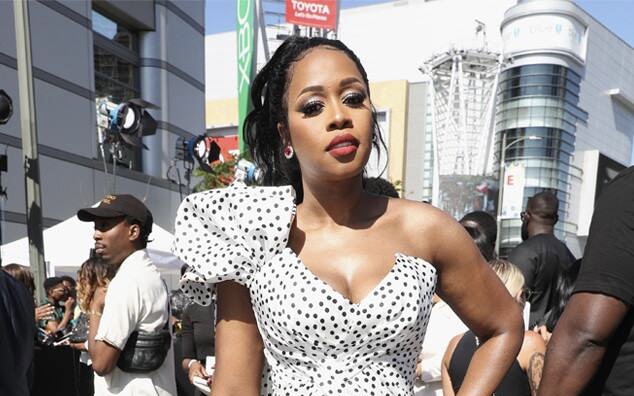 When they arrived, Kodak turned down security’s offers to get his meal and went inside the store to pick it up himself. The vehicle pursuing the rapper and his team subsequently showed up in the parking lot then returned moments later, ringing gunfire.

Kodak’s security guard was shot in the femora artery in his leg. He was later put in an armored vehicle and transported to a local hospital where he is undergoing surgery.

An investigation by the Tallahassee Police Department is currently underway. 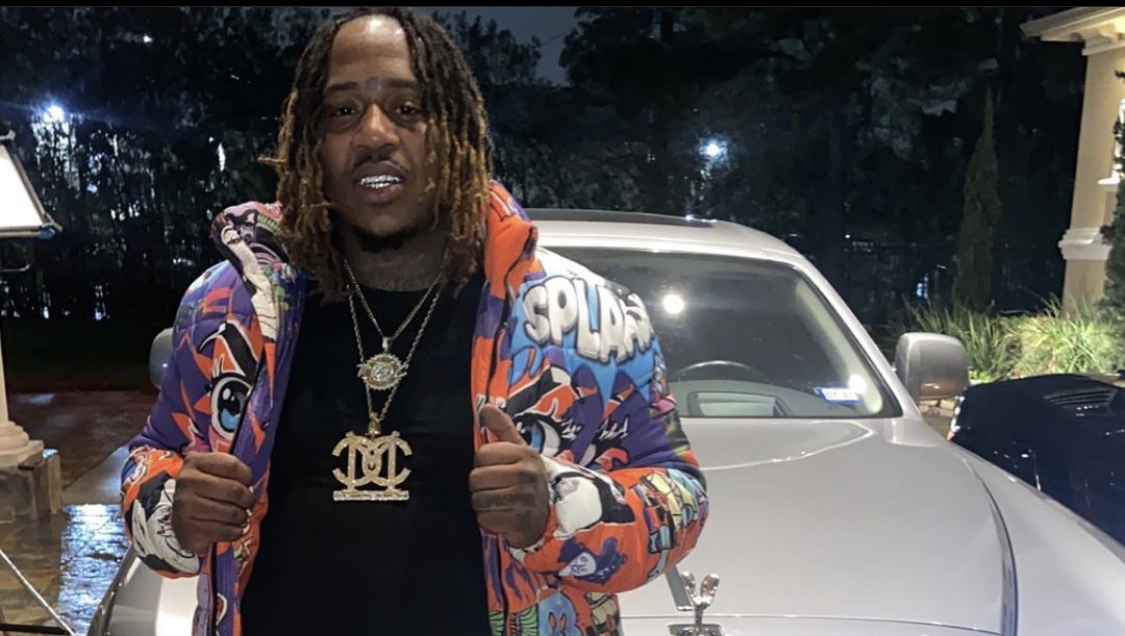 The news comes roughly two months after CyHi the Prince found himself the victim of an attempted assassination in Atlanta. According to the rapper, an unknown attacker — who he believes mistook him for someone else — tried to shoot him while he was driving on the highway.

A few other rappers also survived after being targeted in shootings last year. Benny the Butcher is now walking after he was shot in the leg amid an attempted robbery outside of a Houston Walmart. Boosie also recovered from being shot as he visited Texas to pay his final respects to his late friend Mo3, who tragically died following gunfire on a Dallas highway.