The “Back in Blood” rapper says Kodak Black isn’t one of his musical influences.

Pooh Shiesty doesn’t seem to agree with Kodak Black’s claims of being an influential rapper in hip hop.

On Monday (March 8), the “Tunnel Vision” star took to social media to address a Lil Baby lyric in which the emcee raps, “Posting money on the ‘Gram, I invented that.” During his rant, he respectfully claimed he was the one to start the the money-spreading trend and expressed his desires to be credited for his influence on modern-day rappers.

“Before y’all think a nigga being petty, I don’t give a fuck about none of this shit, man,” he said. 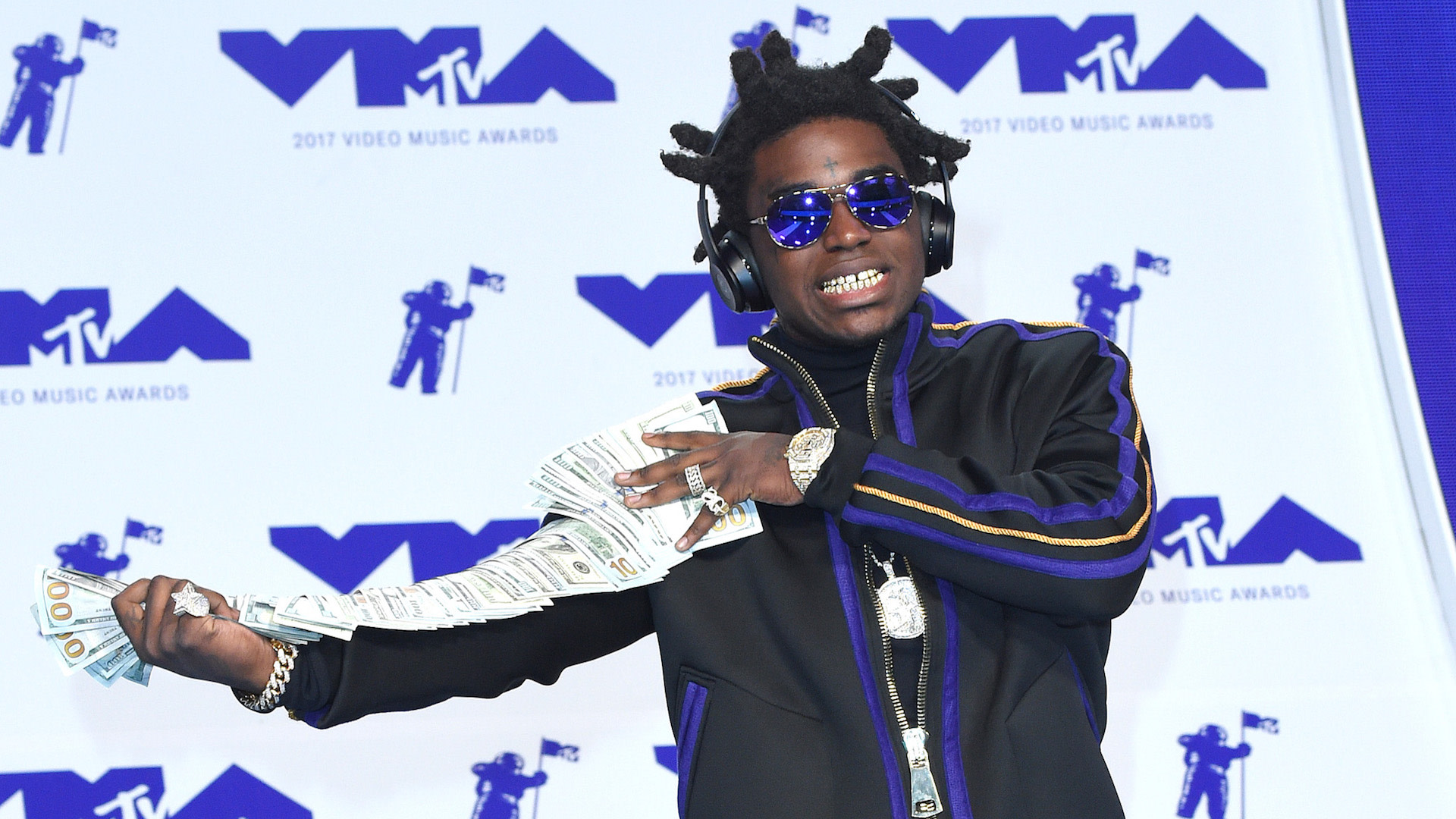 “I ain’t married to none of these anthems. This shit ain’t about nothing. I’m really just putting this shot out there. Y’all let me have my shit, man. Y’all know y’all fucked up about me. Y’all know I’m a big influence to you niggas. Y’all like putting the respect on my shit.”

As Kodak stated his remarks, he referred to his use of the “blurrd” ad-lib which is now associated with Pooh Shiesty, and the Memphis rapper quickly chimed in on the conversation.

“This shit here so lame too me,” wrote Pooh in a post that has since been deleted. “Lost all my respect @kodakblack.” The “Back in Blood” rapper then hopped on Kodak’s Instagram Live to determine whether the comments were directed at him. 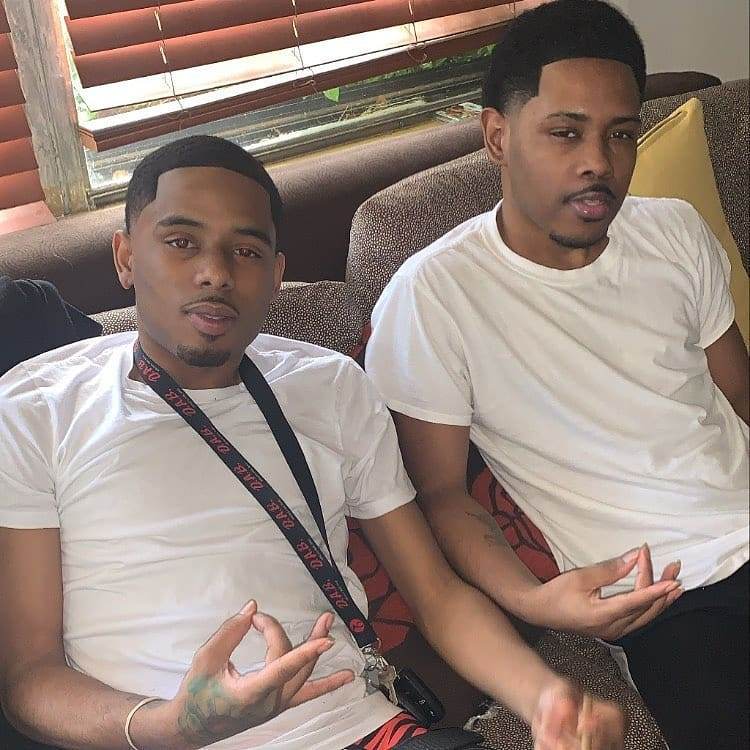 “Blurrd shit just be ‘bout we really run over shit,” the “No Flockin’” star responded. “Keep that shit cute. Don’t make it all that, bruh … That’s just what it is.”

Upset with Kodak’s indirect claims of influencing his ad-lib and style of rapping, Pooh continued to vent his frustrations.

“The INTERNET AND FANS will make a real nigga do some hoe shit,” the Shiesty Season star wrote alongside a video of him spreading money in 2011. “Influence?????? U wasn’t rappin when I was out here taking action!!!!!!!! I just like yo music. Thought u was on my same time boy. U was rapping that shit I was really living before I ever made a song. This internet don’t know shit bout me. If anything, @chieffkeeffsossa get credit. Nigga don’t play with me. [If] I’m wrong young nigga, we can hit bout fr. All that talking nigga. Gangstas keep they phone down.”

Kodak Black responds to Pooh shiesty after he asks Kodak to clarify who his initial message was for pic.twitter.com/8JkMQD42xe