The Bronx emcee explained that she isn’t dropping her album until she feels like it’s “immaculate.”

Cardi B deactivated her Twitter account following the insurmountable requests from fans who want her to come out with new music.

On Friday (March 5), the “Up” emcee, overwhelmed by the pressure to drop more records, utilized Twitter voice notes to articulate her level of frustration with supporters who are growing impatient as they wait for her second studio album.

“Yo, I really hate when people start acting like brats and start really pissing me off. I don’t like that shit,” she said, per Rap-Up. “I wanna make it very clear. After I dropped I said, ‘I’m gonna take my time. I gotta finish my album.’”

Cardi B explains the meaning behind “Up” 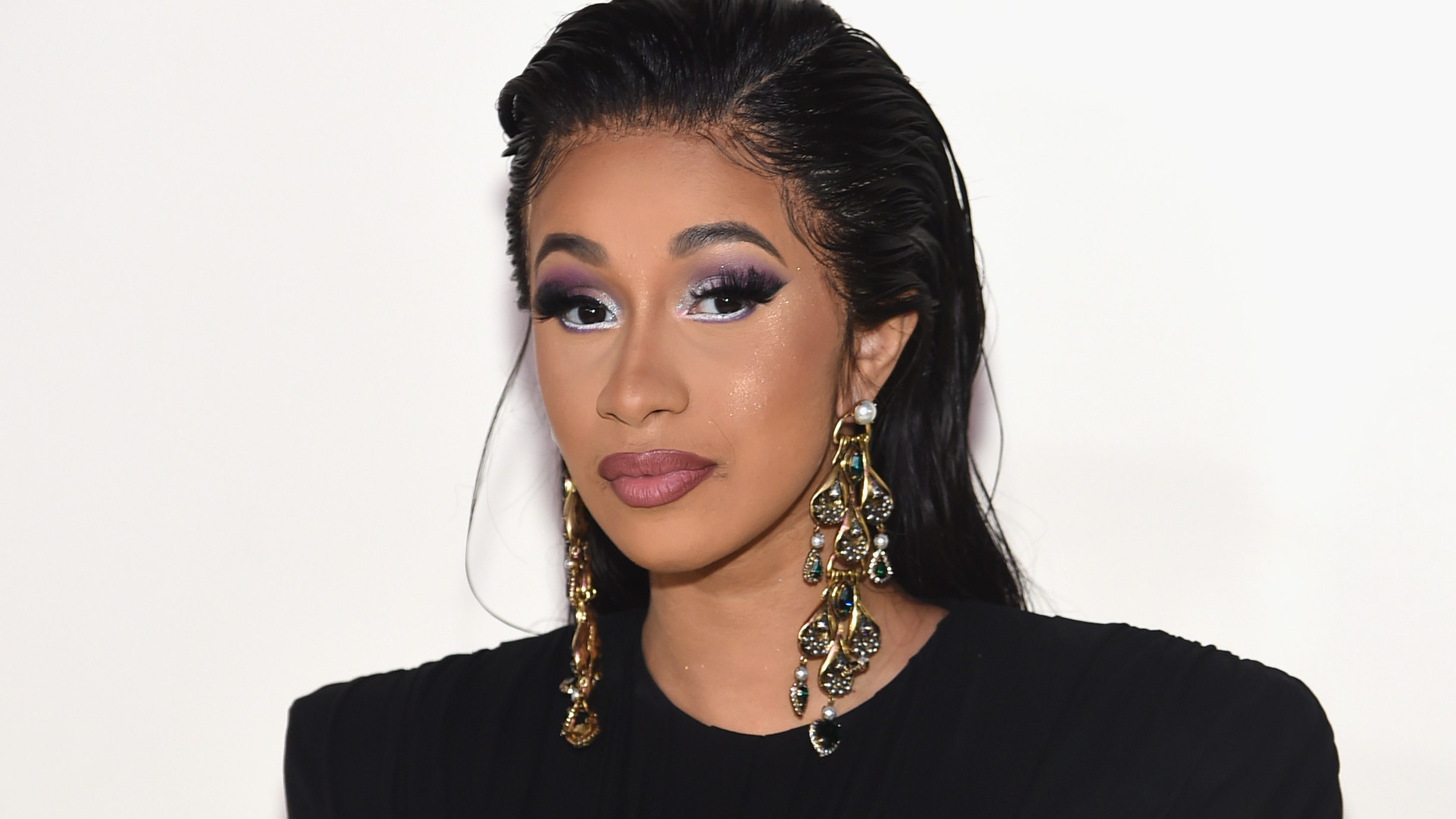 Cardi asked her Bardi Gang to refrain from sending her discouraging messages like, “I thought you was gonna drop the album,” especially after the release of a new single. “My mans,” she continued. “I just dropped a song three fucking weeks ago.”

Cardi B denies plagiarism accusations regarding her new song, “Up” 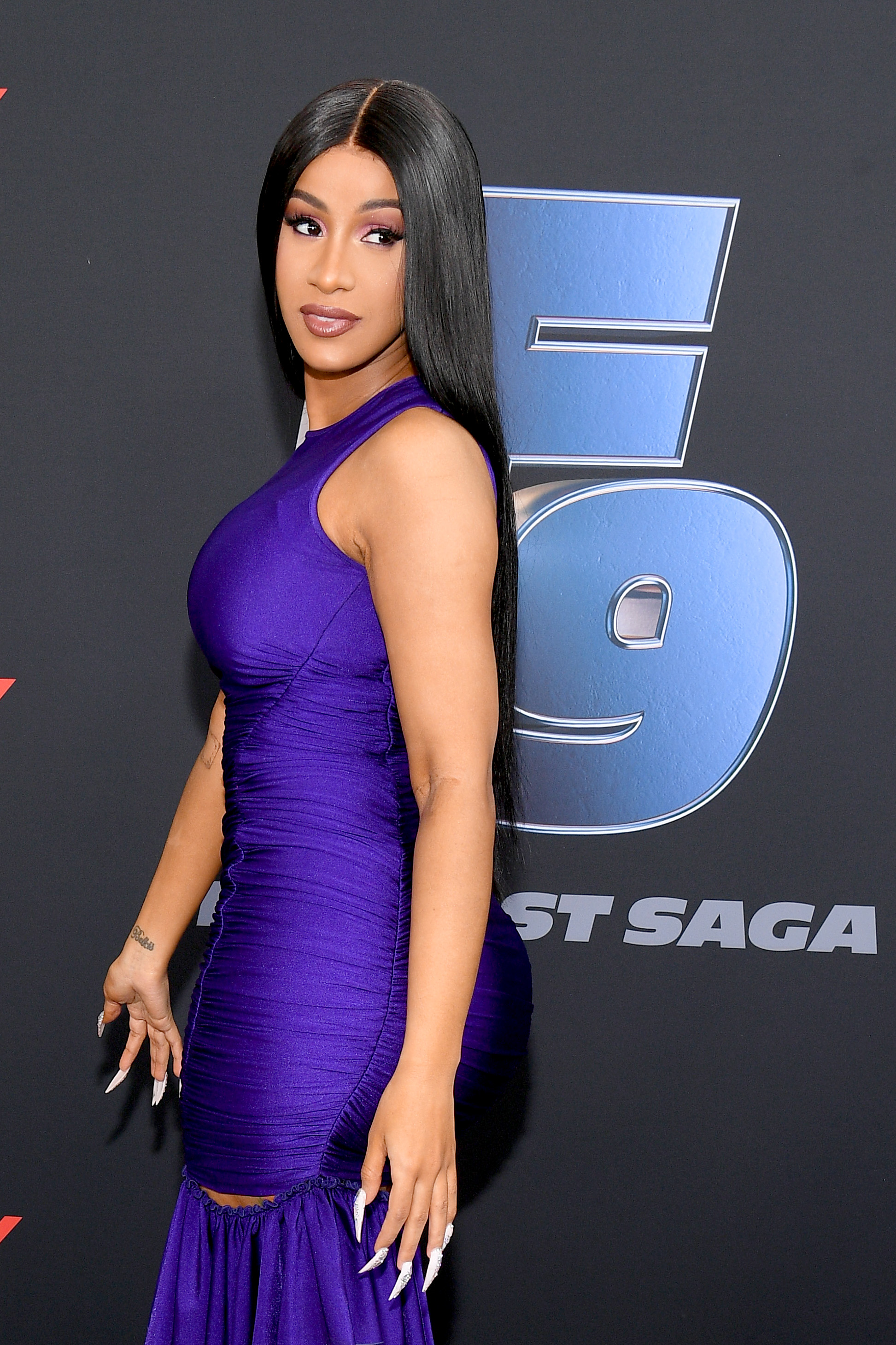 Toward the end of her rant, the Invasion of Privacy star explained that she’s expanded beyond music with hopes to become a billionaire like fellow New Yorker JAY-Z.

Cardi then deleted her Twitter account, later taking to Instagram and “Good Morning America” to announce another one of her recent money moves. The Bronx native is launching a limited edition fashion doll with Real Women Are that will be modeled after her.