Nearly 18 years since 50 Cent released his debut album, the “Power” star is reflecting on his musical accomplishments, specifically the success of his first two projects.

On Wednesday (March 3), the “Window Shopper” emcee took to Instagram to celebrate the sales he acquired with Get Rich or Die Tryin’ and The Massacre, his second studio album.

“Everybody loves diamonds,” he wrote alongside a screenshot of some information about the 2003 record. “13 million records sold. Not bad for a first album.” He then shared some details regarding the follow-up to his debut, which was released on this day (March 3) 16 years ago. “Second [diamond]. This [is] not bad for a kid from South Side,” 50 captioned the post about The Massacre.

50 Cent shares new extended version of “Part of the Game”

Although 50 Cent mentions diamond status in his posts, his first two albums haven’t yet been certified diamond on the Recording Industry Association of America’s website. According to the RIAA, as of February 2020, Get Rich or Die Tryin’ — which celebrated its 18th anniversary last month — went platinum nine times. The Massacre is reportedly six times platinum.

In recent years, 50 has developed into an entrepreneur, with his focus barely on music. Aside from performing his classics during club appearances, he released his single and the theme song of “Power Book III: Raising Kanan,” “Part of the Game” featuring NLE Choppa in January and was featured on Pop Smoke’s debut album. 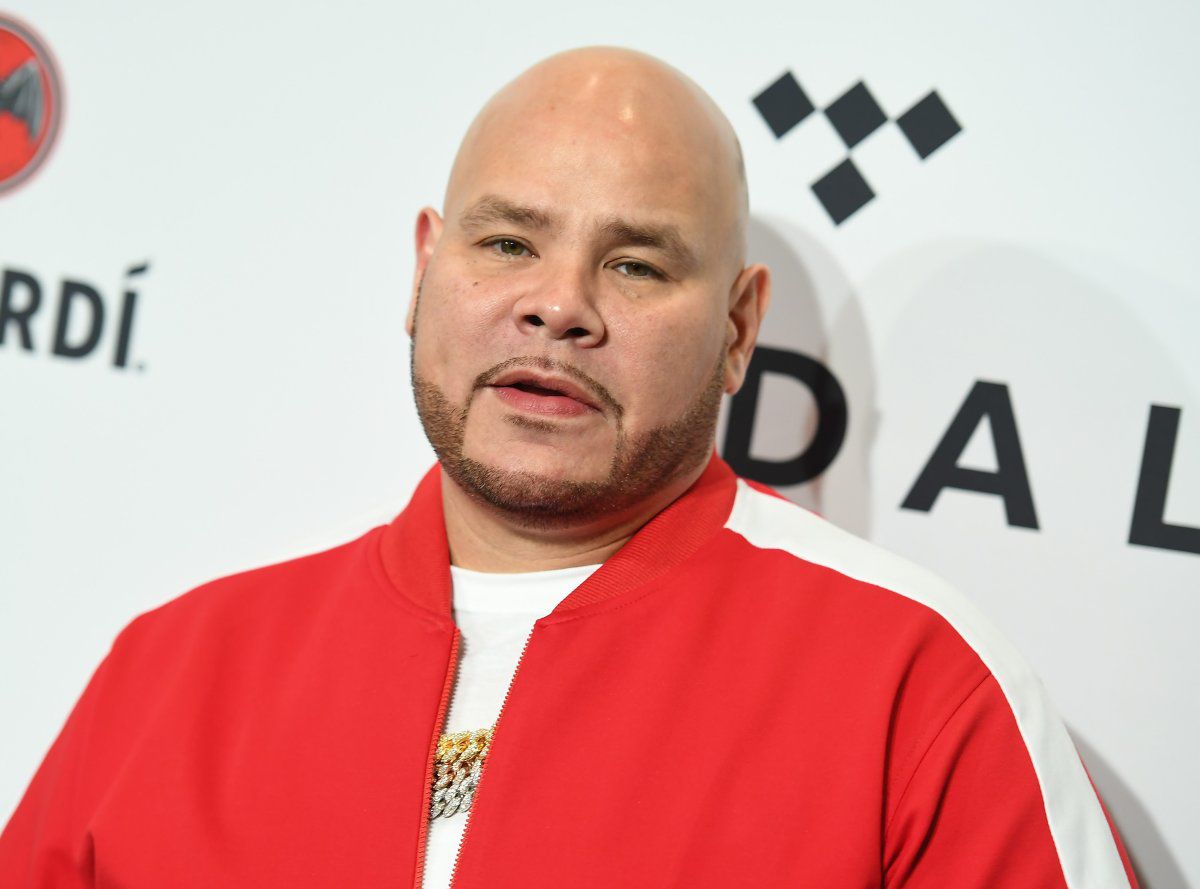 Hollywood ventures, however, seem to be where 50’s interests currently lie. Since shows “For Life,” “Power” and “Power Book II: Ghost” garnered tons of fans, the “Candy Shop” rapper announced a slew of upcoming shows, including a TV series with Kid Cudi, two more “Power” sequels and “Black Mafia Family” (BMF). Most recently, he revealed he’ll be teaming up with Kenya Barris to film a series for his book, “The 50th Law.”