Yachty said he “could cry tears” after previewing the trio’s new music.

Lil Yachty can’t contain his excitement after listening to Migos’ Culture III. The Atlanta rapper shared the sentiment in a tweet on Friday (Feb. 26) that has fans buzzing with anticipation for Migos’ next album.

On Twitter, Yachty revealed that Quavo gave him a secret preview of the long-awaited project.

“Quavo is playing me new Migos music and I could cry tears,” he wrote. “I’m so excited for there [sic] next album.”

Yachty also suggested that he will appear on the project. When one follower replied, “Tell him I’m tryna send some beats,” the rapper responded, “We recording now send.” 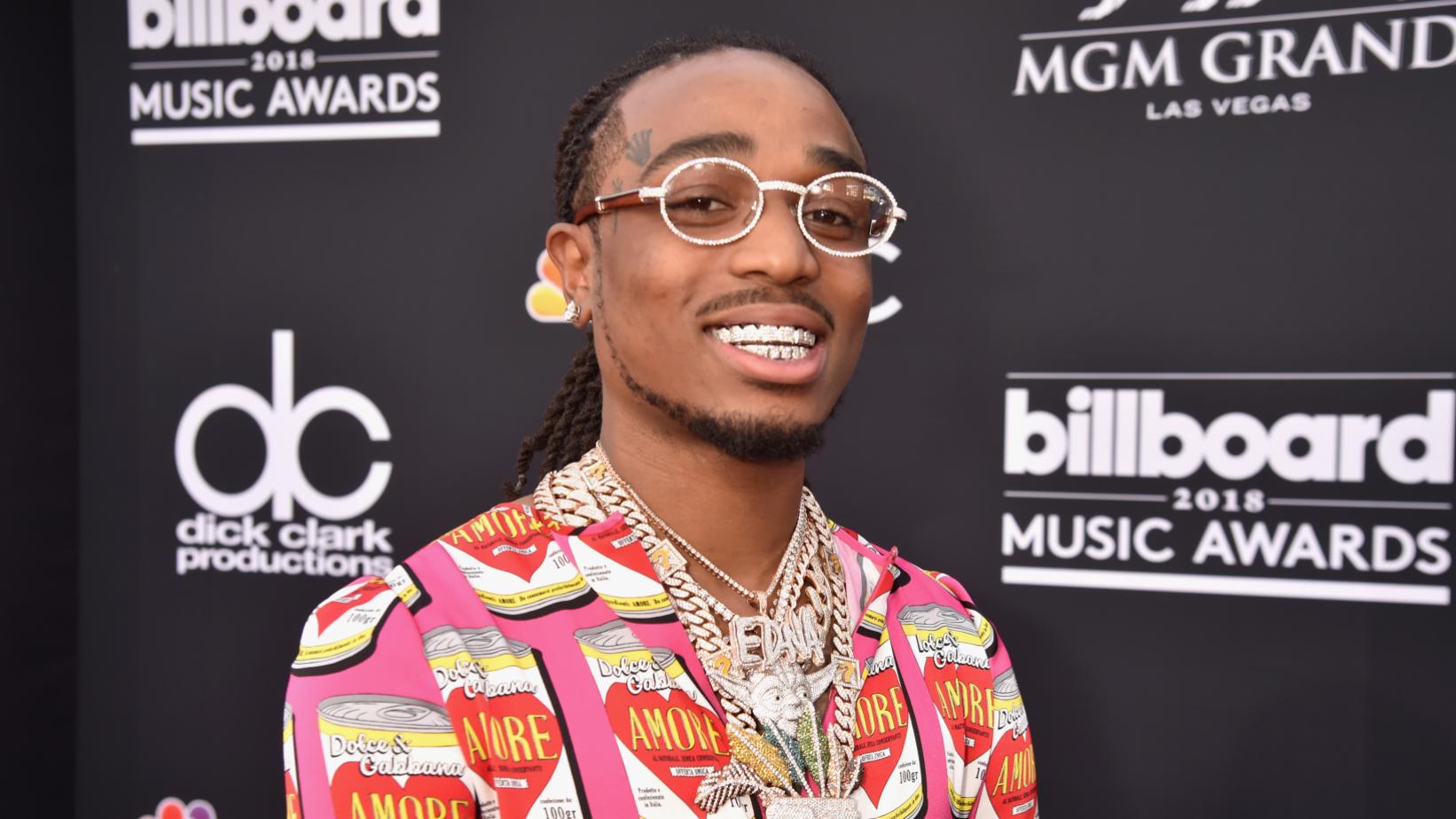 Migos have kept details about Culture III under wraps, but Quavo did recently share that the album is “coming soon.” Speaking with paparazzi earlier this month, he promised it’s dropping in “less than a month and a half.”

In January, the trio celebrated the three-year anniversary of Culture II and alluded to new music on the horizon.

“[Three] Years Ago, Culture II Dropped,” they wrote in a post. “We want to thank the fans and everyone on our team that helped us get to where we are today. New Music OTW So Stay Tuned! #Culture2Anniversary.”

Migos also gave fans a behind-the-scenes look at what they’ve been working on over the past year. 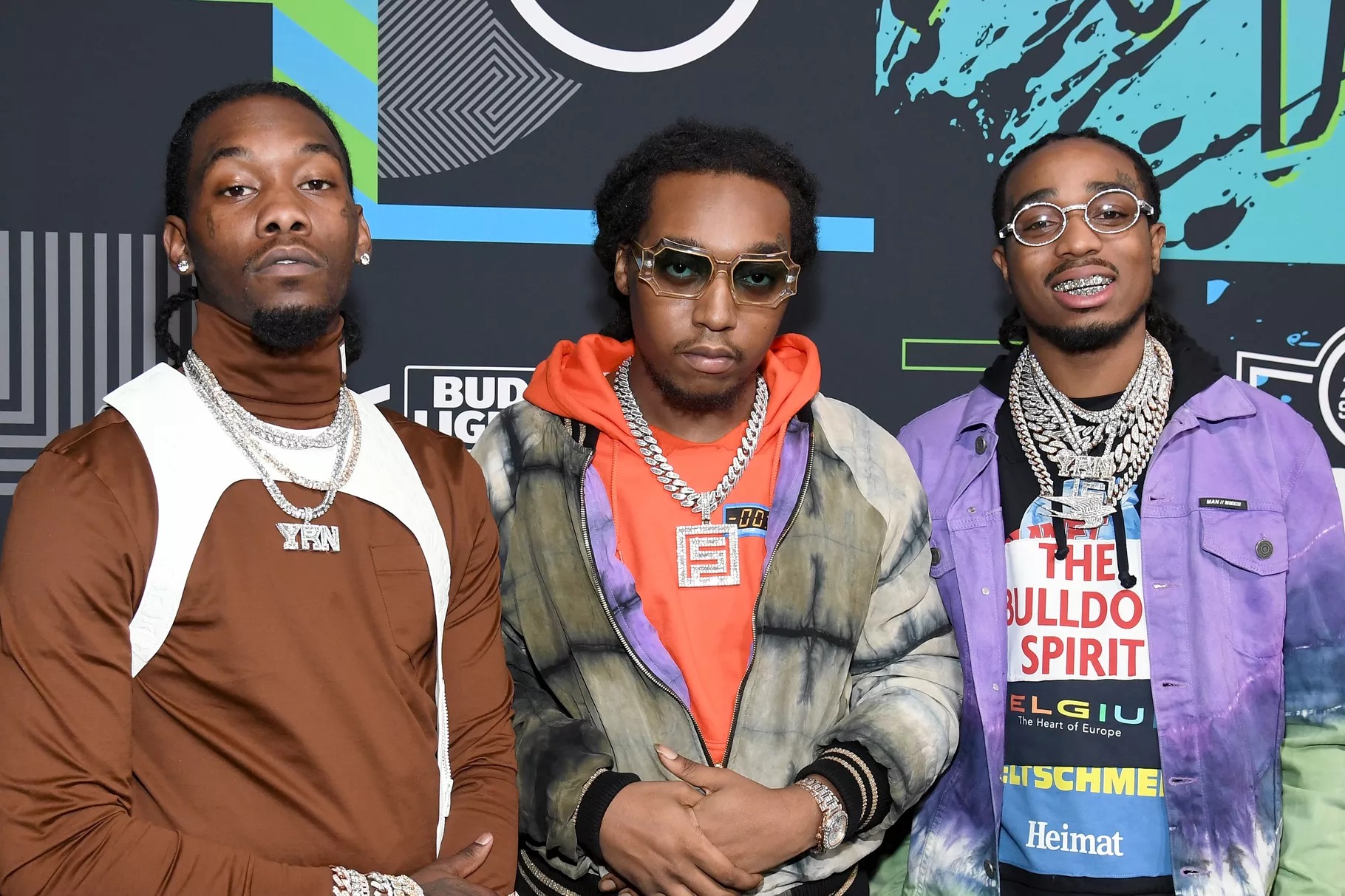 “[It’s been a] time for us to crack down and bond and know about our business and just time to get everything squared away,” Quavo said. “We’re just young men trying to grow. Right now, we’re at a time in our life [where] we’re allowed to sit down and build and start from scratch.”

Lil Yachty did not appear on the trio’s Culture II, but other Atlanta talent — such as 2 Chainz, Gucci Mane and 21 Savage — were represented. The No. 1-debuting record also saw assists from Drake, Cardi B, Nicki Minaj, Big Sean, Travis Scott, Ty Dolla $ign and Post Malone.