The Clubhouse app is gaining more notoriety with each passing day. While numerous celebrities have made headlines for using the live audio app, others like Quavo are simply avoiding Clubhouse altogether.

In the early hours of Sunday morning (Jan. 3), the Huncho Records founder hit up his Twitter account to speak freely about his thoughts on Clubhouse. Despite his girlfriend Saweetie’s newfound addiction to the app, Quavo is not a big fan of it. In his tweet, the Migos rapper said he won’t sign up for the app because he doesn’t feel like being on a “54 way” phone call. 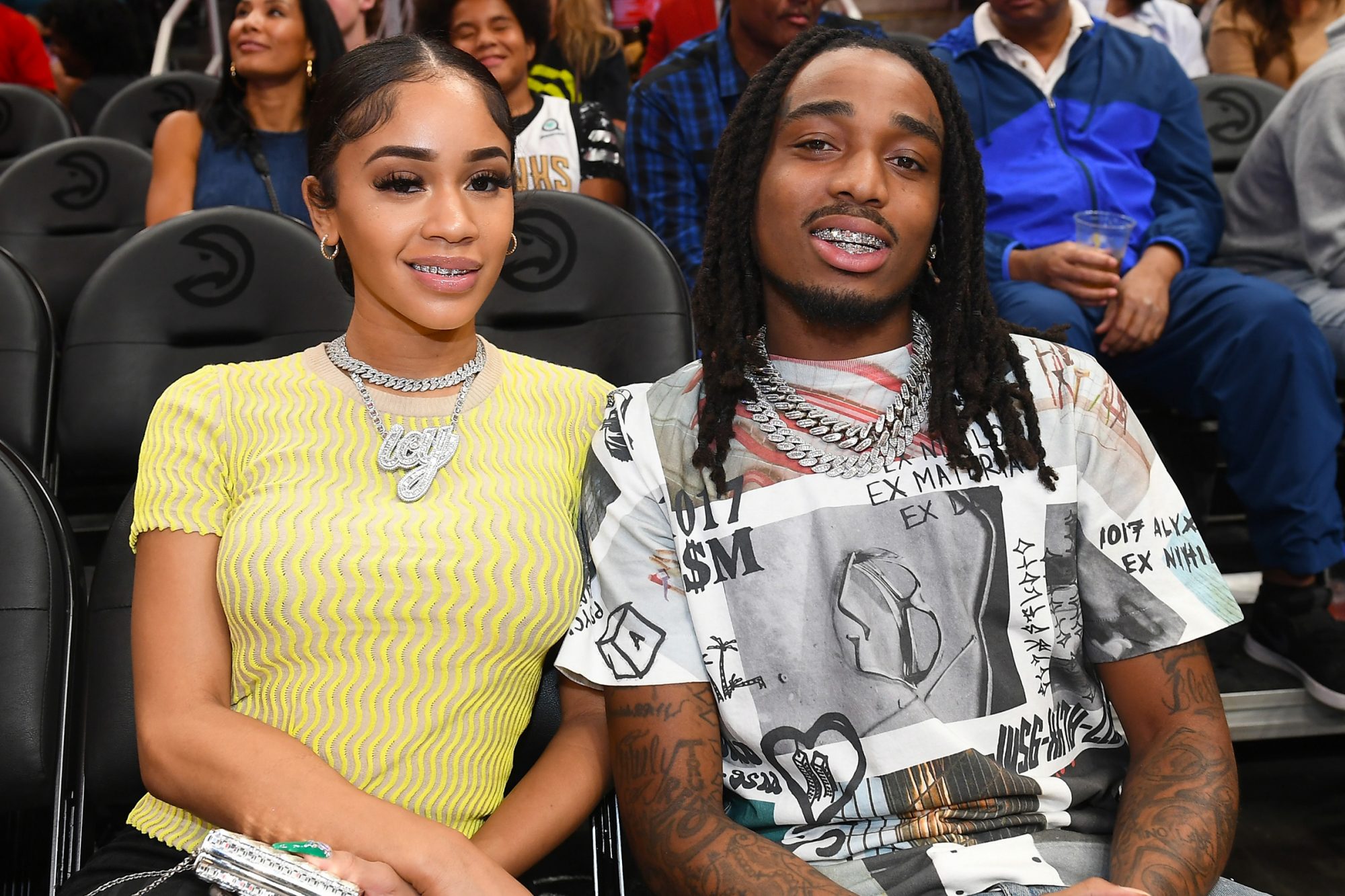 Quavo Huncho’s opinions about the app may appear valid to some people. The app allows users to invite hundreds of people to listen to a virtual audio chatroom with a stage full of multiple speakers. When topics get heated amongst the speakers, the room can sound unruly. The moderators do have the power to mute everyone, but that function could stop Meek Mill and 21 Savage from going in on DJ Akademiks during the blogger’s welcome room.

Before Meek and 21 ganged up on Ak, Mulatto made plenty of headlines after she joined Clubhouse. After a rumor spread online about her denouncing the existence of colorism in a room on the app, Big Latto set the record straight.

“I WOULD NEVER SAY NO SHIT LIKE COLORISM DOESN’T EXIST!” she tweeted. “Please stop with the false narrative!”

Putting the dramatic rooms to the side, Clubhouse also provides safe spaces for important discussions and audio-based events that have become a hit across the Internet. Before the end of 2020, “The Lion King” musical took over social media with their rendition of the classic Broadway play. In addition, Bow Wow joined Clubhouse and immediately got his flowers from fans and artists alike.