The trio is letting their fans know that new music is on the way.

Migos is celebrating the three-year anniversary of their hit album, Culture II. On Tuesday (Jan. 26), the trio took to Instagram to commemorate the album and let their fans know that new music is on the way.

“3 Years Ago, Culture II Dropped,” the post read. “We want to thank the fans and everyone on our team that helped us get to where we are today. New Music OTW So Stay Tuned! #Culture2Anniversary.” The LP, which was released on Jan. 26, 2018, debuted at No. 1 on the Billboard 200 chart. The album featured the hit songs “Walk It Talk It,” “Stir Fry,” “Motorsport” and “BBO (Bad Bitches Only).” 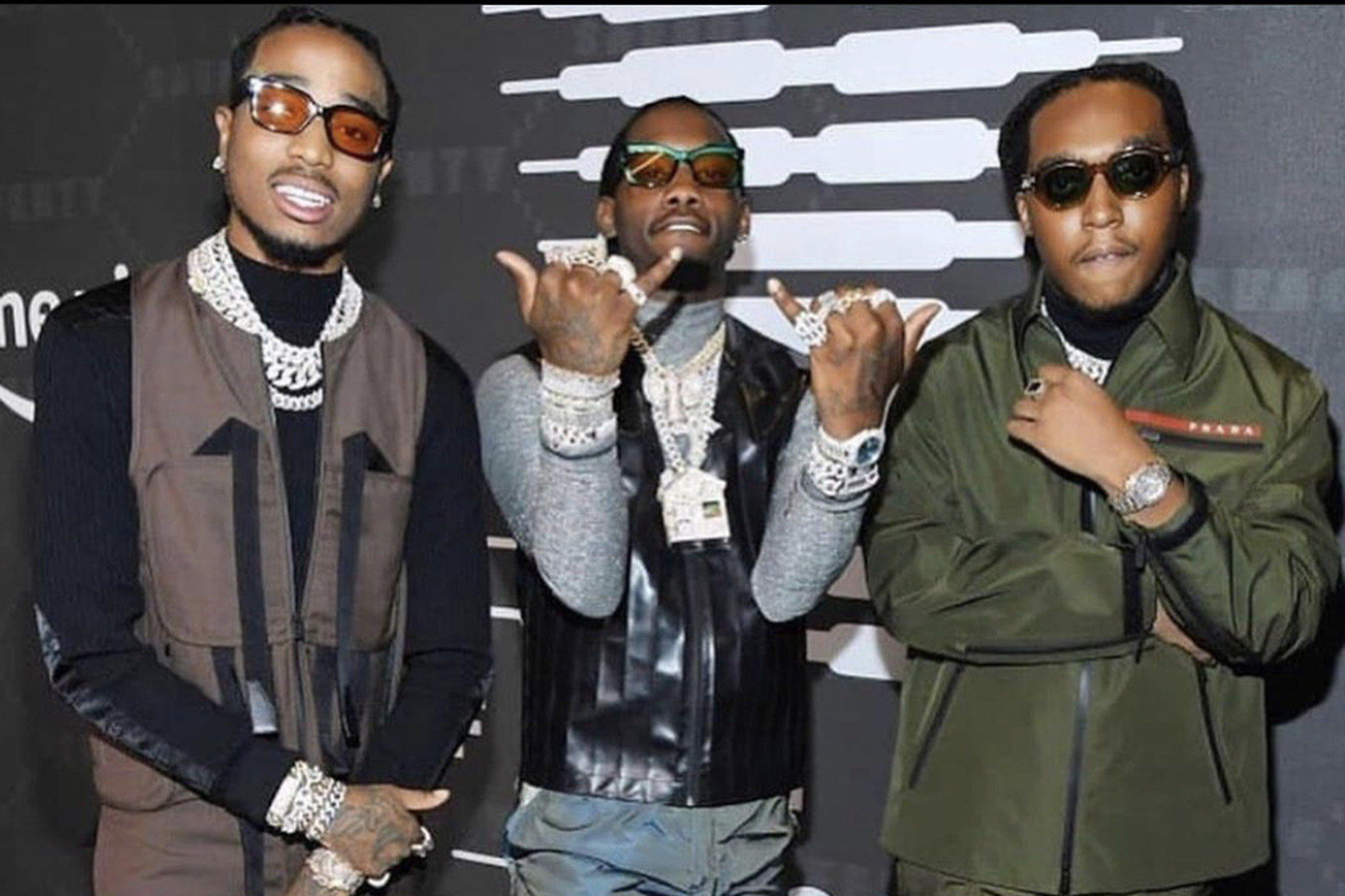 On Wednesday (Jan. 27), the group, which consists of Offset, TakeOff and Quavo, gave fans a behind-the-scenes look at what they've been up to musically during the pandemic. The men got together at a Los Angeles mansion to get away from the disturbances of the outside world.

“It’s time for us to crack down and bond and know about our business and just time to get everything squared away,” Quavo said. “We’re just young men trying to grow. Right now, we’re at a time in our life we’re allowed to sit down and build and start from scratch.” 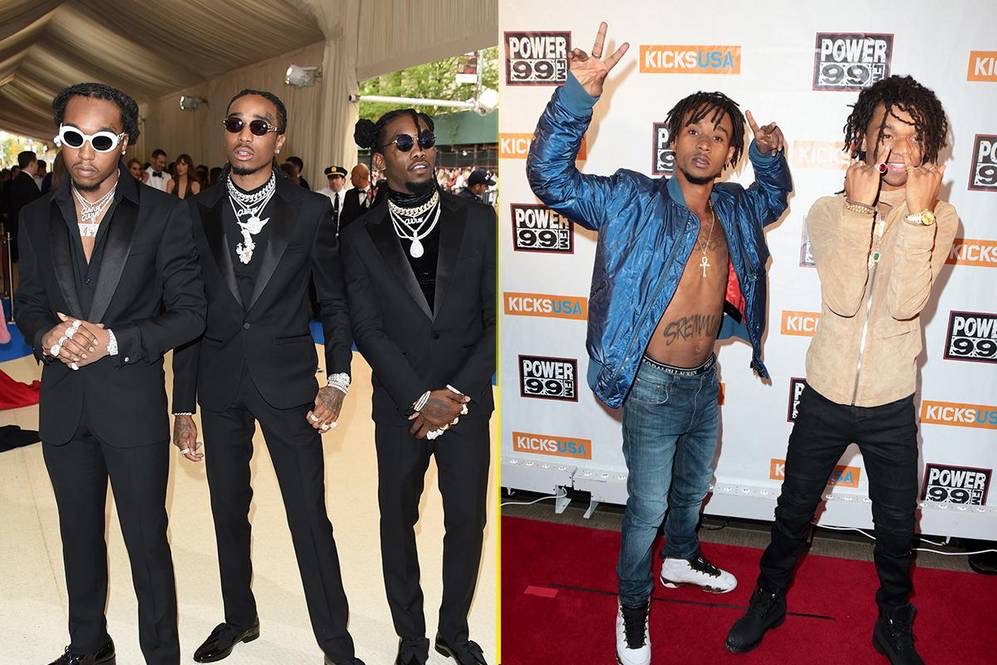 Offset says the group didn't want to put out too much music and oversaturate the market. He also spoke about how he recently became more involved in politics.

“A lot of things happening in the quarantine made me realize to get out of the box and see more of the world,” he said. “We were absent for a reason though. How we were putting so much music out, you could flood the market. With everything going on, I’ve never been so political in my life. I got my first time to vote this year. And that comes from just seeing everything happening in the world.”

Are you excited for new music from Migos? Check out their posts below.