At this time, information surrounding his health and condition are unknown.

Chief Keef is currently in the hospital.

On Tuesday afternoon (Feb. 2), the “Hate Bein’ Sober” emcee, whose real name is Keith Farrelle Cozart, posted a photo of himself in a hospital bed with an IV in his arm. At this time, information surrounding his health and condition are unknown.

Fans took to social media to send their thoughts and prayers to the Chicago native. Twitter user @DrowningLofL tweeted, “@ChiefKeef Wishing you a speedy recovery. Please preserve your health. You’re an inspiration to not only me, but millions of others. Stay Blessed.”

“Chillll Chief Keef. You gotta get out the spital bro,” tweeted @_ishnotnice. “2021 can be as wicked as it wants, but you gotta stay with us!!” 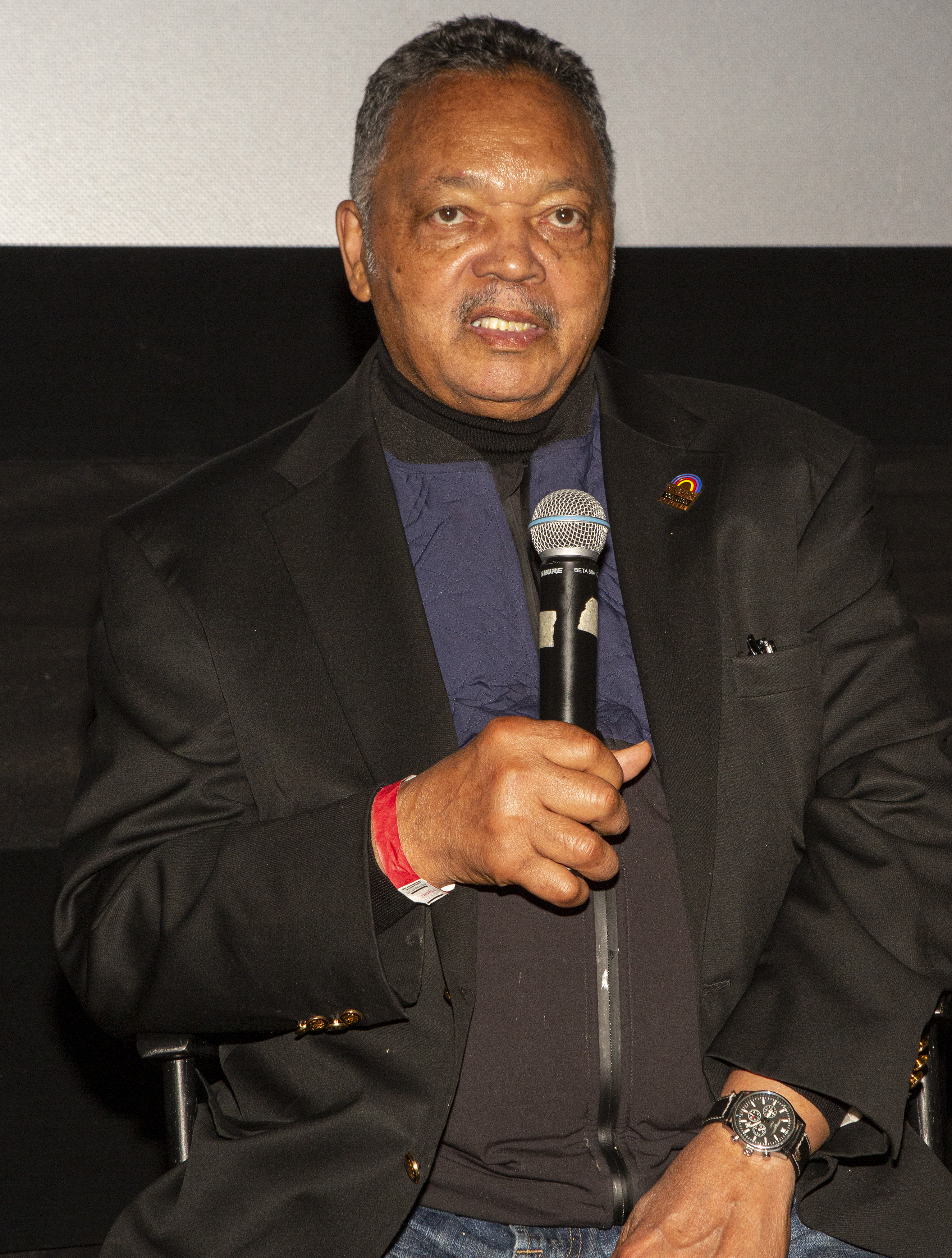 Twitter user @Kyletappii wrote, “Also some prayers for my boy @ChiefKeef who’s in the hospital rn. Probably for back surgery for carrying the rap game for so long.”

Last month, the “I Don’t Like” spitter uploaded an image of his swollen ankle. He captioned the photo, “Pimp in distress,” but additional details about the injury were not revealed. It’s unknown if that incident is related to his current hospitalization. 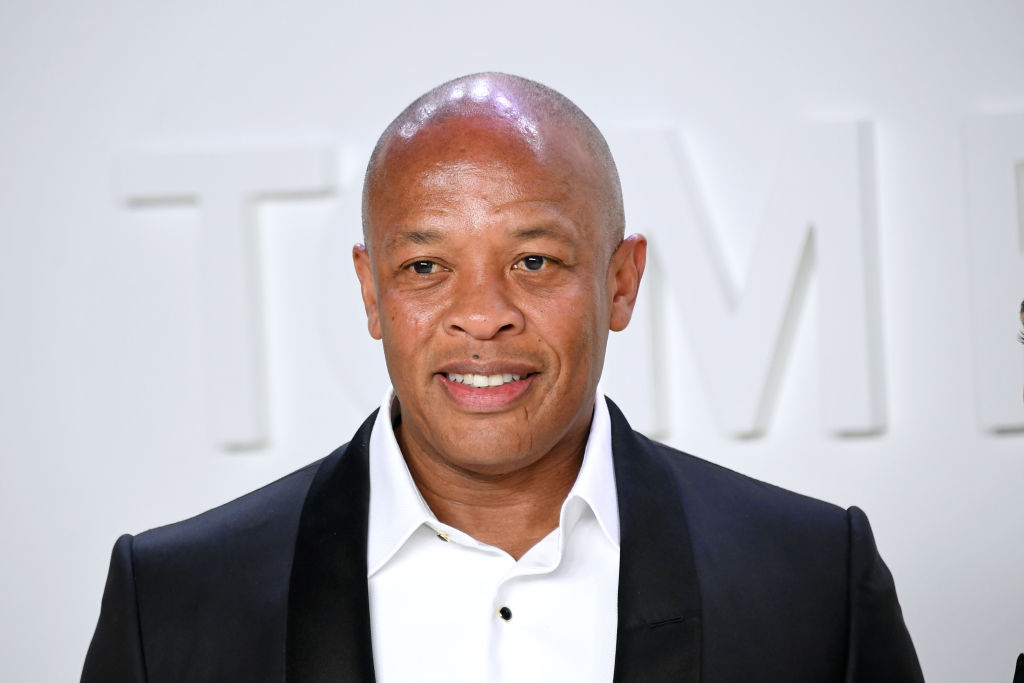 Last November, Keef talked to Complex (in an incredibly short interview) about his plans to drop a collaboration album with Mike Will Made-It. “Me and Mike Will Made-It are automatic. We have been good since I first came in,” he said. He also told the outlet that their project would drop this year by “January, February, March. Could be out before April.”

The REVOLT team would like to wish Sosa a speedy recovery. Check out his hospital photo below.