The rapper, who is on probation, can now travel for work-related purposes as long as he informs his probation officer.

2021 is off to a great start for Kodak Black. Since getting his prison sentence commuted by former president Donald Trump, the “Roll in Peace” emcee became a free man and popped the question to his fiancée, Mellow Racks. Now, in a more recent win, he resumed his right to travel across the country...under a few circumstances.

As TMZ reported, a federal judge granted Kodak the ability to travel for work, but he must stay out of trouble and provide his probation officer with the following information: a complete itinerary and the locations of the places he will stay during his trip. 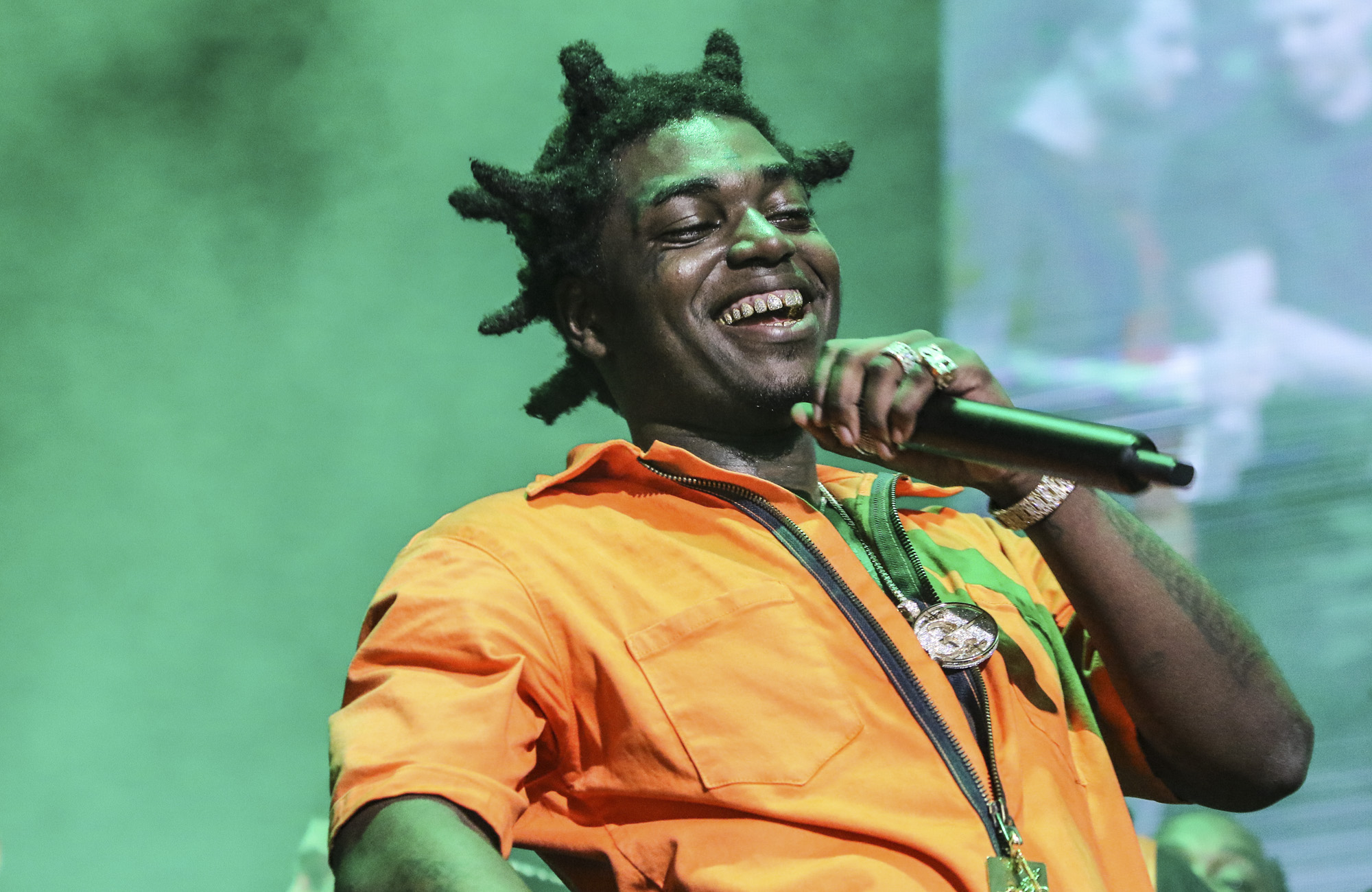 The ruling follows a motion by Kodak’s lawyer, Bradford Cohen, who requested permission for the Project Baby 2 star to travel for work-related purposes, including performances, club appearances and community service events.

After years of complaining about horrific prison conditions, Kodak became a free man in January after receiving clemency from Trump — a move The White House warranted in light of the rapper’s charitable efforts.

He expressed his gratitude with a new diamond-encrusted ring that read “Trump Ties” as well as a message of appreciation on Twitter. “I Want To Thank The President [Donald Trump] For His Commitment To Justice Reform And Shortening My Sentence,” he tweeted. “I Also Want To Thank Everyone For Their Support And Love. It Means More Than You Will Ever Know. I Want To Continue Giving Back, Learning And Growing.” 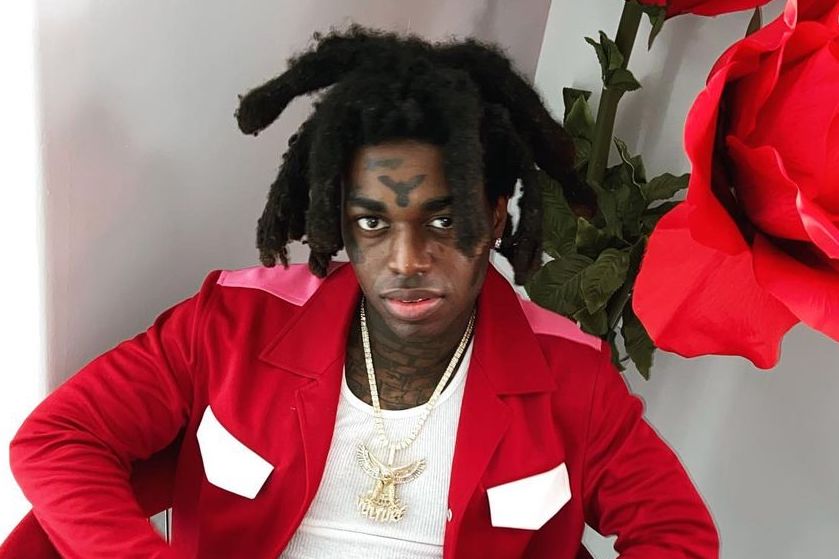 The ZEZE emcee’s prison release was celebrated by the likes of Lil Yachty and Racks, but many questioned whether it was actually Kodak who made his return home.

“‘Why this don’t sound like Kodak, what the hell,’ so who I sound like? All this lil’ clone shit, starting to make me mad now,” the “Tunnel Vision” star recently said in response to the clone rumors. “See back then, [during] my other lil’ bids, whenever this lil’ clone shit came out, I wasn’t really trippin’ on it, but y’all blowing me now...You can’t motherfuckin’ duplicate this shit. All kind of niggas be trying to imitate this here...That’s why they was mad that I came home.”