Drakeo The Ruler drops official video for “For Real”

The song can be found on his We Know the Truth (Deluxe) project.

Drakeo The Ruler’s upcoming THE TRUTH HURTS project is set to be available on Feb. 23, and he’s been putting in nonstop work leading up to it. His most recent drop is the music video for his track “For Real,” which sees assistance from Ohgeesy and the late Ketchy The Great. The song can be found on his We Know the Truth (Deluxe) project. On the track, Drakeo takes care of the opening verse: 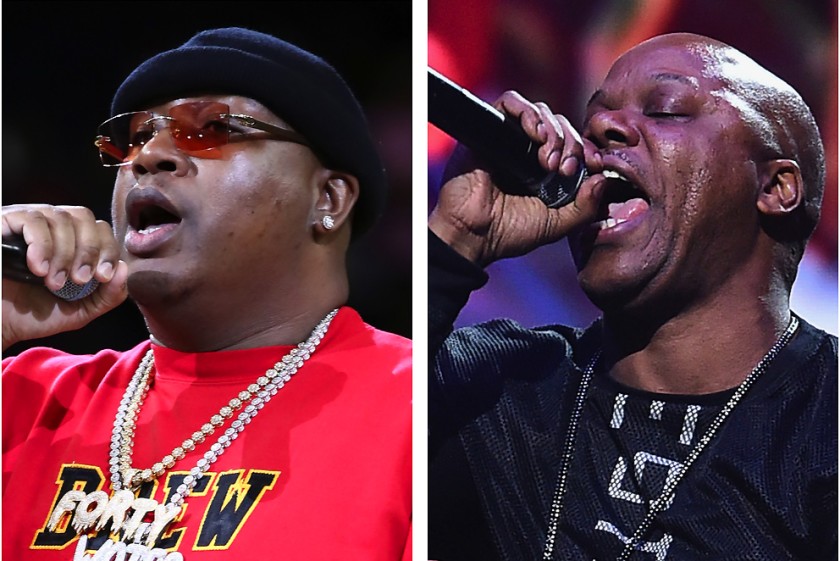 Drakeo the Ruler celebrated his birthday by dropping the aforementioned mixtape, We Know The Truth, at the top of December and he followed up swiftly with the deluxe version with an additional seven tracks. The original release We Know The Truth included guest appearances from Lil Yachty, Tee Grizzley, Rich The Kid, and Lil Mosey as well as fellow members of the Stinc Team (Rassy Bugatti, Ketchy The Great, and Ralfy The Plug) with the deluxe edition boasting additional features from Sean Kingston and Shoreline Mafia’s OhGeesy.

Afterwards, he reached back into the vault and shared a 2020 buzzer beater project, this time the 15-track body of work titled Because Y’all Asked. It includes guest verses from Rio Da Yung OG and Lil 9. He’s dropped off a few visuals in between then and his project before that, including videos for tracks like “In My Rear,” “Stincs Got You Mad, “20 Pieces,” and “Mr. Mosley Claps Back.”

Be sure to press play on Drakeo The Ruler’s “For Real” music video down below. Rest in peace Ketchy The Great.