Drakeo The Ruler is “Too Icey” in new video

The song is set to appear on Drakeo’s upcoming ‘THE TRUTH HURTS’ project.

Although Drakeo The Ruler just gave us back to back projects, he’s only giving fans a few more weeks until he unloads his new THE TRUTH HURTS drop on them. The West Coast rapper just released the first visual from the upcoming project for the song “Too Icey.” Shot by LewisYouNasty, the video sees Drakeo enjoying his finest possessions while reminding listeners he’s icer than most of us:

We are not the same you don’t have enough ice. I lift up my sleeve, and damn, almost went blind./ It’s gon’ be really hard to see me under strobe lights. If you see me with a F&N, n***a don’t mind me (Diego, Bankroll Got It). He tried to run up on a chop, I had to clothesline him./ Sneak dissin’ on the net got me dumbfounded. It’s gon’ be a lot of funerals and closed caskets. They was screamin’ free me, and now it go backwards./ Ain’t worried ‘bout them comments on the net. 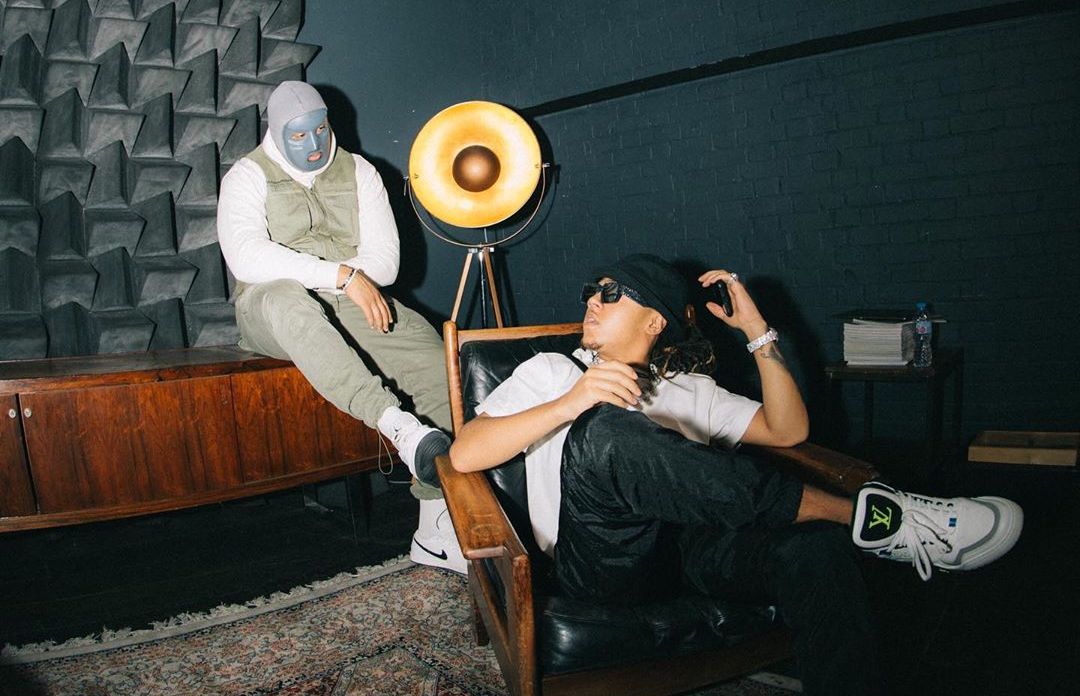 Drakeo the Ruler celebrated his birthday by dropping his mixtape, We Know The Truth, at the top of December and he followed up swiftly with the deluxe version with an additional seven tracks. The original release We Know The Truth included guest appearances from Lil Yachty, Tee Grizzley, Rich The Kid, and Lil Mosey as well as fellow members of the Stinc Team (Rassy Bugatti, Ketchy The Great, and Ralfy The Plug) with the deluxe edition boasting additional features from Sean Kingston and Shoreline Mafia’s OhGeesy.

Afterwards, he reached back into the vault and shared a 2020 buzzer beater project, this time the 15-track body of work titled Because Y’all Asked. It includes guest verses from Rio Da Yung OG and Lil 9. He’s dropped off a few visuals in between then and his project before that, including videos for tracks like “In My Rear,” “Stincs Got You Mad, “20 Pieces,” and “Mr. Mosley Claps Back.”

Be sure to press play on Drakeo The Ruler’s “Too Icey” music video down below.