After winning two trophies at the Billboard Music Awards, DaBaby took to social media to share his thoughts.

DaBaby is sharing some motivational words following his victories at the 2021 Billboard Music Awards.

On Sunday night (May 23), the annual event saw many as they were honored with awards for their chart-topping records. The “Suge” emcee specifically took home two trophies — Top Rap Song and Top Streaming Song — for his Roddy Ricch-assisted single, “Rockstar,” which spent seven non-consecutive weeks atop the Billboard Hot 100 following its release.

After accepting his awards, he took to Instagram to reflect and express gratitude for his wins. “Thank you for the flowers Billboard Music Awards,” DaBaby wrote next to pictures of him posing with the trophies, accepting the awards and smiling alongside Artist of the Decade honoree, Drake. 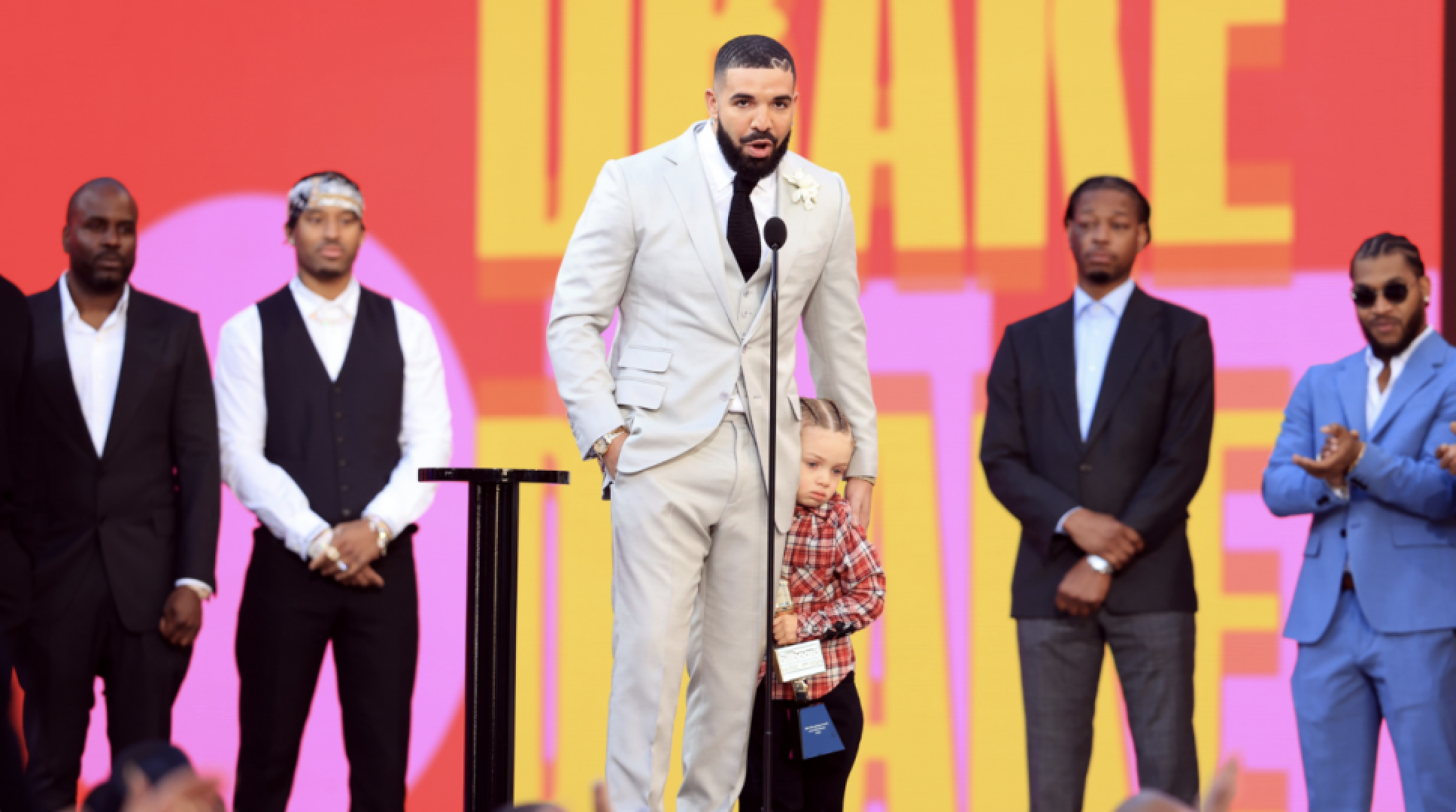 In a second post, he had a more braggadocious reaction to his new awards. “#BILLBOARDBABY. Said dat, meant dat, stood on it,” he penned, referring to his “Billboard Baby” single. “Thank you @billboard.”

“As humble as I play it, I know damn well I deserve everything in front of me,” DaBaby wrote. “Top Rap Song @billboard. [I ap]preciate y’all again for recognizing. Not only means the world to ME, it means the world to millions of kids around the world inspired by me, who gotta start at the bottom like I did with NOTHING.

“Nothing but the decision to wake up everyday and set goals & work towards what you want in life, the decision to be disciplined enough to eliminate anything in the way of your goals, the decision to go without shit that provides temporary satisfaction in effort to reach a much more substantial goal. No matter what you got, you got a decision. Several of em, everyday. So ain’t NOOO excuses nigga. Make your decision on what you want out of life & stay alive and out of jail while figuring out how to make that shit happen, that’s what I did. Yo turn.”