Sada Baby recruits Big Sean and Hit-Boy for “Little While”

The Detroit collaborators have a new dance anthem for the summer.

This year, we’ve already seen the Detroit emcee liberate a visual for “Foe Minutes Of Hell” and contribute to Lil Yachty’s Michigan Boy Boat project. Now, he teams up with fellow Motor City star Big Sean and Cali super-producer Hit-Boy for the infectious cut “Little While,” which contains the mix of humor and street serious that Sada has become popular for: 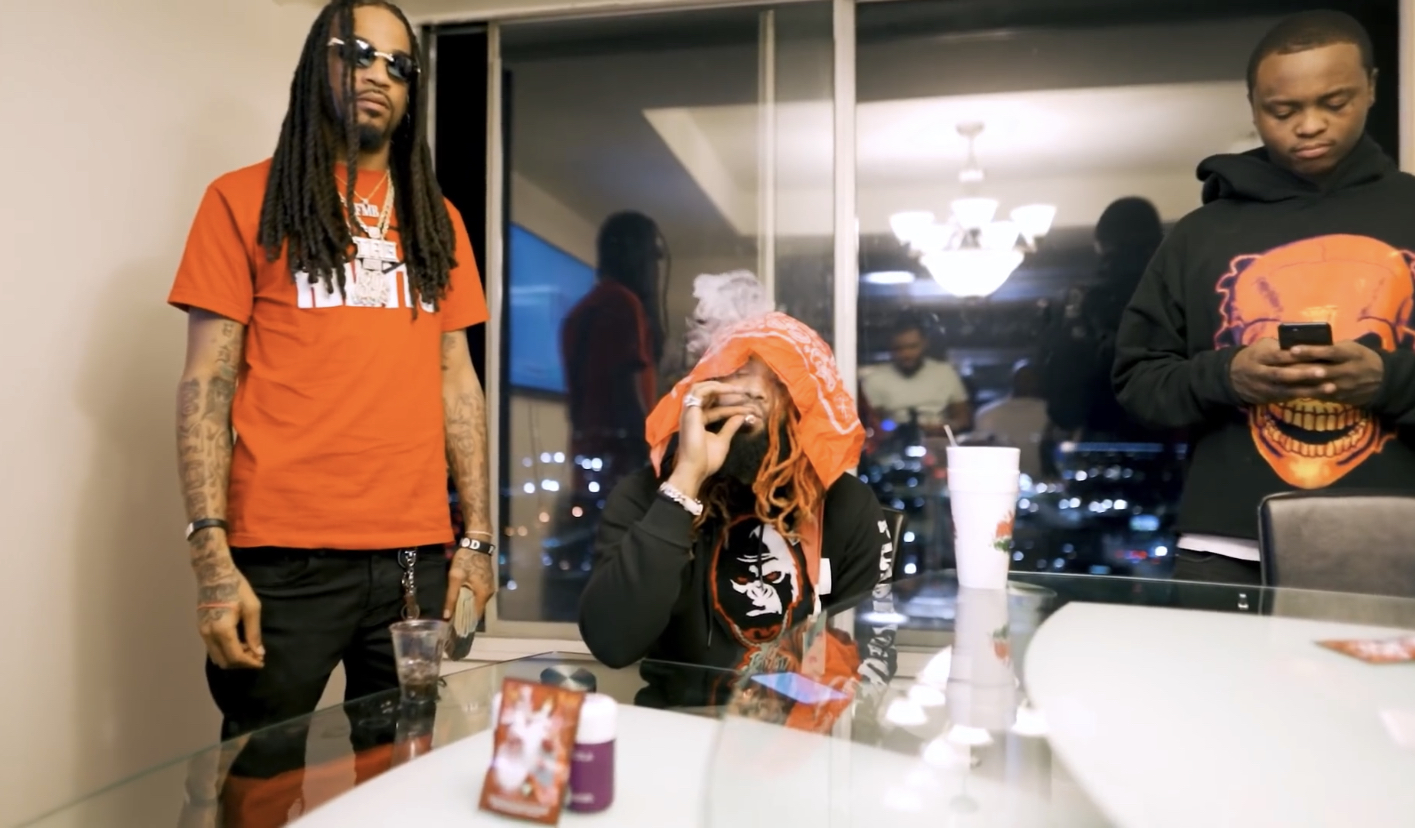 “Bitch, you look way better than you used to, wanna put you in my videos on YouTube, all of a suddеn, she don’t, huh, nah, all of a sudden, she don’t suck dick, you actin’ uppity, I don’t fuck with it, and I’m up, bitch, don’t makе me upset, huh, you actin’ ugly, God don’t like that, some nights I used to feel like God didn’t write back, prayin’ when I was down and he bring me right back, huh.../”

Press play on the official video for Sada Baby, Big Sean, and Hit-Boy’s “Little While” below.