The new track is set to appear on his forthcoming album Love Me While I’m Here.

Jackboy has returned with a brand new single “Man Down” feat. Sada Baby, an early preview of what’s to come from his forthcoming album Love Me While I’m Here. The cinematic music video directed by DrewFilmedIt cuts between scenes of Jackboy enjoying a film in a theater, and watching himself and Sada Baby infiltrate a guarded mansion on a high stakes heist mission.

This year Jackboy dropped two projects, Jackboy and Living In History, in April and August, respectively. Jackboy saw guest features from names like Kodak Black, Blac Youngsta, Casanova, Warhol.SS, YFN Lucci, and Lil Sean. He assisted on several singles this year including “Instinto” by Harry Nach, “Promised Land” on EMPIRE’s Voices for Change compilation project, “Married To My Enemies” with Tee Grizzley, and “For That” with TEC. 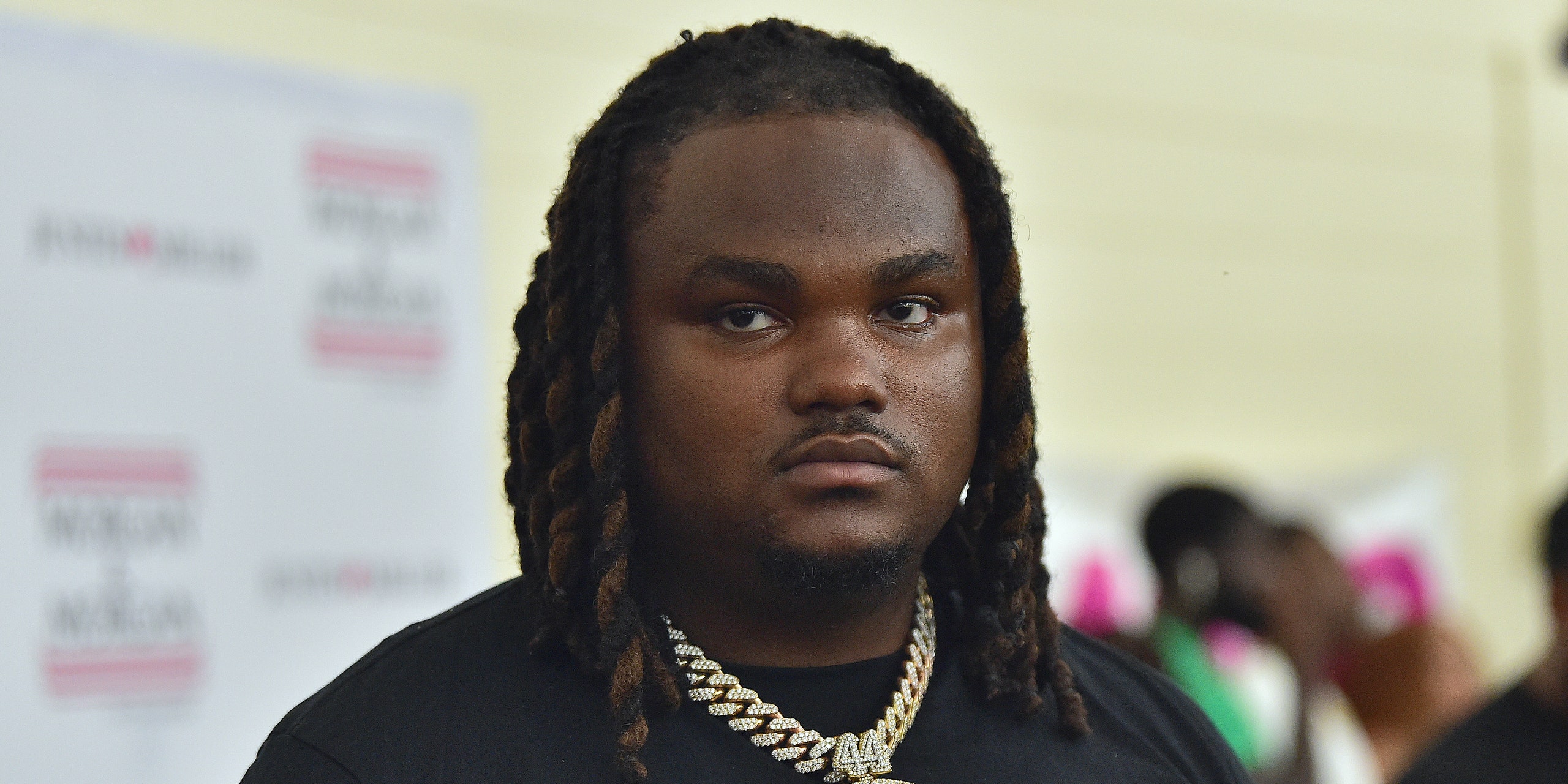 Sada Baby recently teamed up with Lil Yachty for “Not Regular.” He also landed himself his biggest hit to date with the social media-friendly cut and “Whoomp! (There It Is)”-sampling “Whole Lotta Choppas,” which was doing well on its own but has since seen a big upgrade thanks to Nicki Minaj hopping the infectious remix. In addition, the Detroit rising star delivered the 2020 drops Skuba Sada 2 and Bartier County 2, both of which are official respective follow-ups to their 2017 and 2019 predecessors.

In a recent interview, Jackboy delved into why he thinks having his own management company is important:

I look back on the work ethic it took me to get to EMPIRE, and I know all you gotta do is sit some people down and orchestrate certain things for them, and they’ll be able to do it and get to that next level. Everybody I can be a part of with that and build my own management company off of, I’m gonna do that. I know it’ll be easier for me to do it because I got all these rappers and I have all this buzz and a lotta people interested. People will look at that and say, “If this person is doing something with [Jackboy], I gotta do something with them, too.”

Watch the new “Man Down” music video down below.